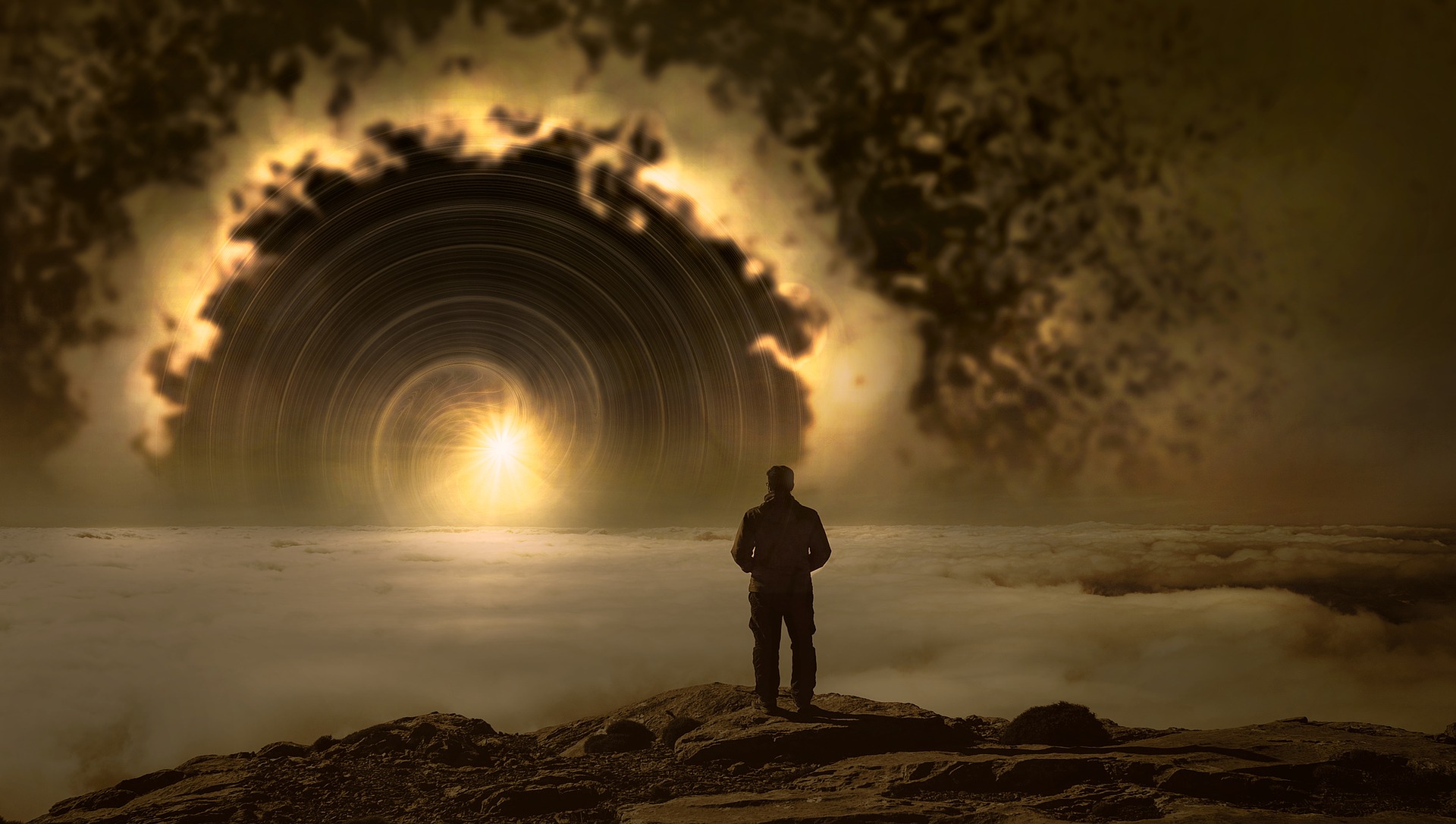 I mentioned God to a friend the other day and, predictably, she responded that she didn’t believe in God. It’s not unusual anymore and, as my own experience has questioned the truth of God, I could understand where she came from.

Also, predictably, she used the argument, “what type of God kills millions of his people because He was angry...like He did with Noah and the flood.”

I admit I was exasperated. People (including me in the past) always take one part of the Bible as an answer to everything. You can’t do that—it doesn’t work.

The idea that God would kill millions of people, or authorise the killing of non-believers, is difficult to comprehend for Christians and atheists alike. Our moral compass says killing is wrong. And we punish people all the time for murder.

So what makes God’s decision different? Despite the fact that we don’t understand his ways (see Isaiah Chapter 55, Verse 9), God allows this sort of ‘killing’ because of the immense sinning and evil of the people involved.

Genesis Chapter 6, verses 5 to 7 tells of the grief of God that every heart had become evil. If we move this idea into the current world, it’s a bit like when people are charged with crimes related to their evil behaviour.

We see every day on the news about another murder. Eventually, they are caught and imprisoned, or in some countries, executed. Why is this execution acceptable (in general) but God’s execution is not? Isn’t God passing judgment just as we allow our human judges to do so?

After God covered the world in the great flood we see in the story of Noah, He made a covenant with Noah that never again would He commit such an act. Even though the inclination of humans is evil from childhood (Genesis Chapter 8, verses 20-22), He would not execute them.

Is this because He did wrong? Is this because people didn’t deserve his wrath? The answer is no. It is because God knew that the way to His people would be through Jesus.

Does this covenant mean that we can do evil things and not be harshly judged? Again, the answer is no. We still have earthly judges, appointed by God (See Romans Chapter 13, verse 1; Hebrews Chapter 13, verse 17). We can still be executed for such evil deeds.

So, when someone tells you they can’t believe in God because he’s a ‘murderer’, ask them about how we punish murderers today. Ask them how it’s different. And then be prepared to share the Good News with them.

May God bless you and keep you,