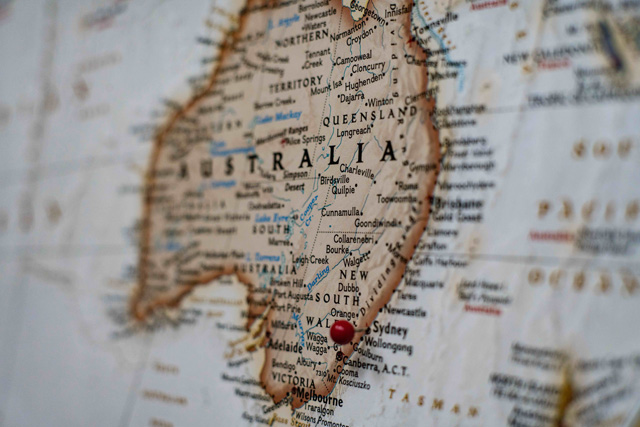 I was born and raised in Mozambique and moved to Zimbabwe and I recall home in Zimbabwe eighteen years ago dreaming about going to university in Australia.

I remember thinking at the time that Australia was somewhere different. Most people I knew wanted to attend school in the USA, Canada or Britain. But I wanted to go somewhere unusual and Australia was not the norm at that time.

I wanted to experience what it would be like to live in country quite different to my own. It was a lot easier to qualify into a university overseas because at home, there was so much competition and you had to have real good grades to have the best chance.

So when my mother travelled to Adelaide on a work trip, I couldn't help but get excited that she would be going to the country I wanted to study in. She brought back some university brochures and plenty of fond memories of Australia. She had thoroughly enjoyed her trip to Adelaide.

So the travel preparation began. I secured a place at a university on the Gold Coast and the visa application came through. It was such an exciting time. Finally the day came to pack my bags and say goodbye to my dear family and friends. I was really going to Australia.

I felt happy but at the same time sad to leave my family. I had never been so far away from them in my life. The flight to Australia felt like it would never end. There was a stop in Johannesburg, Hong Kong, Cairns, Brisbane and finally a road trip to the Gold Coast.

I had a bit of a culture shock when I first arrived. The food was different. Even the language was a little different. I heard words like "Aussie", "Snags", and "Woop Woop". A friend of mine was told a shopping centre was "just around the corner", and later realised after he had already started walking that the centre was in actual fact 5km away! (I'm glad I never fell for that one).

I didn't quite know what to expect in Australia. One of my greatest fears of studying overseas was a fear of racial discrimination. Was I going to be accepted just the way I was or was I going to be ill-treated? Although I hoped for the best, I still prepared myself for the worst.

But contrary to my fear, everywhere I went I was greeted with a smile. Everyone was so helpful and friendly. I got to meet people from so many different parts of the world, and was exposed to so many different cultures. I remember praying that I would find a home church, and on my very first day of class, I met a friendly couple that introduced me to a church I still attend today.

Before I left, I was told to remember that one of the main reasons why I was going to Australia was to get a good education and complete my chosen degree. So many people had travelled overseas to study and had returned without completing their degrees. They got so caught up with the fun that they lost their focus.

University life was quite the experience. I had good times but I also had many trying times. I knew all the hard work had payed off when I completed my Bachelor in Information Technology.

I will always be grateful for the many sacrifices my mother and family had to make which enabled me to study here. I cherish the love and care they showed. I thank God for making that dream a reality and for giving me the great privilege to study and now live in Australia.

I have been truly blessed. 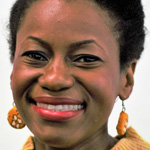 Kandi Awendila's archive of articles may be viewed at www.pressserviceinternational.org/kandima-awendila.html