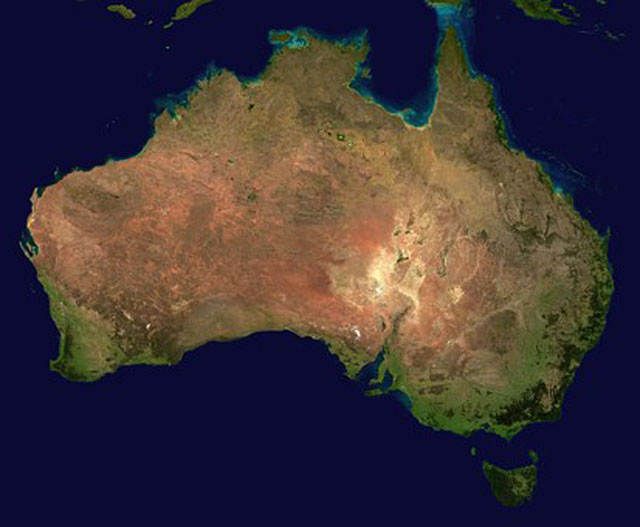 ‘Religious beliefs are part of the humanity of every individual. In a civilised society, individuals respect each other’s beliefs. This enables them to live in harmony.’ – Lord Nicholls

Religious freedom is a hallmark of every free society. The ability to act in accordance with a moral will is a fundamental right, enshrined both within the principles of democracy and hundreds of years of Australian public policy and common law. Being compelled to act in a manner that is inconsistent with these beliefs, is morally unjust.

While religious liberty is a freedom in its own right, it is not a standalone concept. Being free to live in accordance with a religious worldview, requires that other basic freedoms are met.

Religious freedom should therefore be viewed as a group of rights, with freedom of speech, conscience, and association being necessary conditions for its existence. Collectively, these enable individuals to operate according to religious ideals without threat of State interference.

This is where various state and federal anti-discrimination laws come under question.  While the importance of discrimination regulation cannot be understated, a plethora of recent legislation has given rise to a new and unique threat to the fundamental freedoms of Australian citizens. Instruments such as Queensland’s Anti-Discrimination Act, and Victoria’s Equal Opportunity Act share several common characteristics.

They each establish prohibitions on behaviour that is deemed ‘discriminatory’ against another on the basis of a discrete range of protected attributes. This, inevitably, can conflict with the ability of faith-based organisations to operate according to their conscience. At home and abroad, these provisions have been successfully used against individuals and small businesses. Additionally, they have been used to ensure institutions of faith-based education remain tightly regulated on matters of curriculum and policy.

So, have the governments of Australia exceeded their executive boundaries?

Well, the problem does not reside in the implementation of the respective Acts themselves, in fact, each of these instruments play a vital role in safeguarding against social discrimination. The underlying issue is that both the premise of several of these legislative provisions and nature of their construction across the Australian judicature is one which opposes ‘dignitary harm.’

The problem arising from the concept of harm with respect to dignity is that it is impossible to adjudicate with any degree of certainty or objectivity and is therefore plainly arbitrary. In addition, enforcement against dignitary harm creates ‘social biases’ as the law prioritises some rights over others. The concepts of individual autonomy and dignity are inherently bound.

As such, legislation which demands that a sector of the population forfeit their autonomy for the dignitary benefit of others, in effect, denies both ideals. Loss of autonomy is itself a loss of dignity. Therefore, employing such a low, indeterminate threshold as a legal basis, serves to trim religious freedoms almost to the point of non-existence.

Sufficient or insufficient? Insufficient. While the Commonwealth cannot legislate to limit the free exercise of religion, it remains susceptible to state regulation.

Sufficient or insufficient? Theoretically sufficient, however practically insufficient. International treaties do not automatically form part of domestic law. They must be implemented by parliament, under the external affairs power. Historically, the ICCPR has never been implemented in this way. It also contains stringent provisions on anti-discrimination which may be viewed by the Court to nullify religious protections.

Sufficient or insufficient? Insufficient, in two ways. Firstly, the scope of exceptions is limited to religious institutions. It does not cover organisations or individuals. Secondly, it requires the court to decide what reasonable religious beliefs are. This leaves room for misinterpretation.

Securing Liberties into the Future

Religious beliefs affect the lives of many Australians. Both state and federal governments must begin addressing the aforementioned concerns by reviewing laws that restrict a person’s ability to exercise these beliefs. To that end, I advance the proposition that:

David Lean’s previous articles may be viewed at https://www.pressserviceinternational.org/david-lean.html