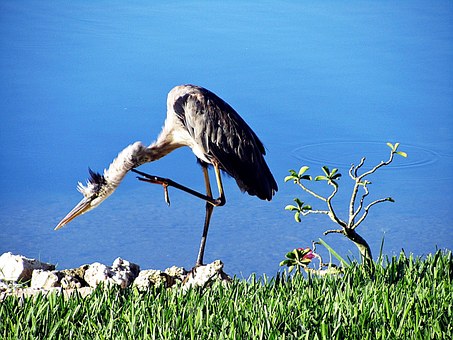 For all of my high school years I hated that word. Defined by my peers, it was a word used mostly for derogatory put down. “You’re so awkward.” “I just met the most socially awkward human.” “You’re never going to be in a relationship because you’re just so awkward.” “I just can’t stand the awkward silence.”

Awkward. At first thought, it makes me think of all the conversations I had with people that turned into 1) thumb twiddling or 2) non-stop questions about anything and everything to avoid the silence.

Thankful to google, awkward is the word used to describe:

Too often I hear people complaining about “awkward moments”. Petty awkward moments like: ‘well we got introduced and then we didn’t know what to say’ or ‘I just stood there silently, being really awkward.’

That is not awkward. Awkward is being 13 years old and jumping off a diving board and flashing the life guard when your bikini falls to your waist. Awkward is when you’re wrestling your older brother and your ankle bends so far back your foot touches your shin. Awkward is trying to balance 2 full bags of groceries, your wallet, keys and phone all at once so you don’t have to do a second trip from the car. Awkward is when you wet your pants in reception, so much so that a warm puddle forms on the seat you’re sitting on.

Now I understand that there can be definite moments in conversation that can be uncomfortable! But when did we start letting the word awkward define who we are? And when did it have the right to label our relationships and conversations with people? Relationships are far too precious for that. And we are too beautiful to be defined as something that is considered ‘unskilfully performed’.

Labels are no good. Ever had someone give you a label: like ‘introvert’ or ‘extrovert’ or ‘awkward’ or ‘socially inept’. Perhaps you gave yourself one. And slowly but surely, it began to consume you and made you believe that you were nothing but this very thing. It’s toxic and it’s out to destroy. When we label ourselves as awkward, we feed a lie that stops us from pursuing and loving others the best we can.

For too many years I so believed the lie that I was too awkward. Whilst I probably wasn’t really that awkward, I felt it.

I never knew what to say, I asked dumb questions, my mind would go foggy, conversation would fizzle. I could hear the crickets chirping in conversations way too often.

This led to a huge loss in self-confidence and heightened anxiousness. It was the kind of ‘rock up to an event, all your friends are and wait 30mins before you can even get out of your car’ kind of anxiousness. My body started to suffer physically from the nerves and my nightmares returned.

I avoided conversation. I tried not to meet too many new people, and I purposefully didn’t involve myself in large groups with people I didn’t know.

I believed the lie. But truth was, I had so much to give. I was beautiful. I was brave and I was confident. But I fed a lie that stopped me from being the best me I could be, and in doing so, I was robbed of giving myself to the people he so loves. God created me whole, he created me fearless. He created me to love people, he created me to speak life and to draw people to himself.

When I realised this, “awkward silences” were nothing but a snare of the enemy. I got prayer one night when I realised how much this ‘fear of awkwardness’ had cultivated in my heart, and Christ set me free instantly. The chains were broken, and there I was again -confident, brave, fearless.

It’s still a battle, but one I am willing to fight. People are far too precious to let awkwardness get in the way.

You are far too precious for that.