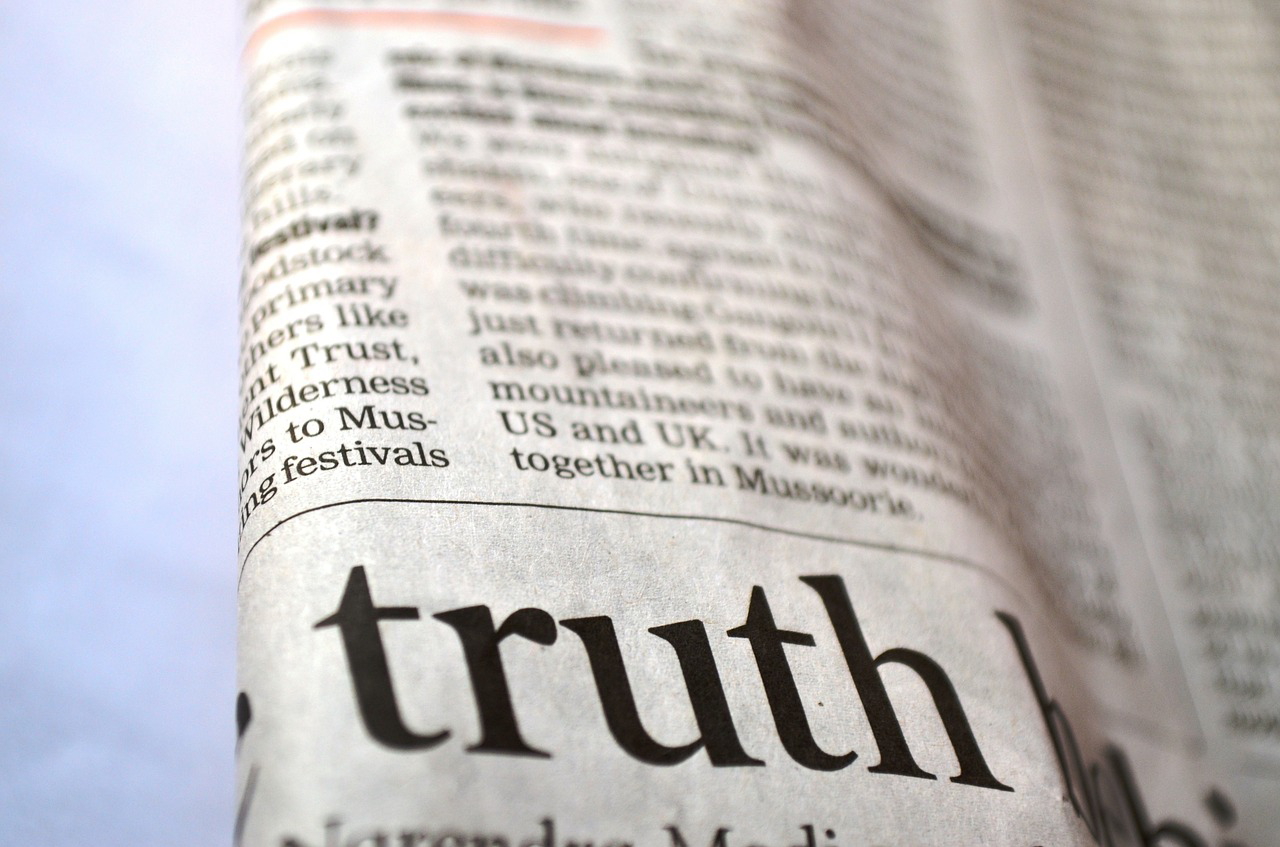 Maarametua Williams has been off the drug P for 18 months and is now helping others leave P behind.

We did a story on her in the Daily Encourager in which she described what P will do to you:

All it takes is one puff ….

You will lose your dignity, family, friends, job, happiness, mind and pride — You will rob, steal, cheat, lie and beg — And end up broke, alone, homeless, in prison or dead.

You have to admire her directness and determination to help others leave this terrible addiction behind.

Maarametua Williams is a truth teller. She tells it like it is and does not hold back.

As a christian how far are we prepared to go, to stand for the truth?

A couple of weeks ago I was in Christchurch in Cathedral square. A man was evangelising the Word of God to a small crowd.

There was another man sitting nearby, dressed in a black jacket and wearing dark glasses, contradicting every word the speaker said.

As the evangelist spoke this man would shout out something like “That’s not right. That’s a bunch of fairy tales. Only an idiot would believe this God nonsense.”

As I listened to this confrontation I felt God was calling me to sit next to this man, even though he looked a little bit intimidating.

As I sat down beside him I said “What do you think of the preaching?”

He responded, “It’s just a load of old nonsense isn’t it?”

I told him that he seemed like a nice person who cares about people and he agreed.

“Yes I am a nice person and I do care about people.”

I added that I used to think that God was a load of nonsense too but God changed that when he did a miracle healing on my foot. I now believe that God is real and he even speaks to us.

His retort was swift and curt.

“Well how does God speak to you? In Arabic, or is it in Japanese?”

Sometimes, I said, it’s just an impression and not necessarily an audible voice.

I was not brave enough to tell him that I felt that God had told me to sit next to him.

Anyway, we chatted for a short time and I wished him all the best and asked if I could bless him before I went on my way. He said that he did not want a blessing, but I blessed him anyway and shook his hand on friendly terms as I left.

I wondered afterwards what the purpose of my engagement with this man was.

It certainly quietened him down while the speaker was talking to the crowd.

But was there something deeper at stake?

I had come to him and told him that God was real and that I could see that he was a nice person.

I had shared my healing testimony with him.

Only God knows the impact of our conversation.

I would like to think that it has softened this man’s heart.

Perhaps he is still reflecting on our conversation?

Perhaps he is starting to have doubts about his own beliefs?

Perhaps he is listening more to what the evangelist is saying and interupting less?

All I know is that I was given an opportunity to speak up in truth.

I was not prepared to let lies undermine what the evangelist was saying and I tried to confront this out of love.

Not because I am particularly brave, but because I felt God’s leading hand.

Wayne worked in the media for more than 30 years before leaving to follow a call to set up The Daily Encourager, a values-based media showcasing the best of New Zealand society. He has a passion for Jesus, enjoys walking, ball sports, the arts and song writing.