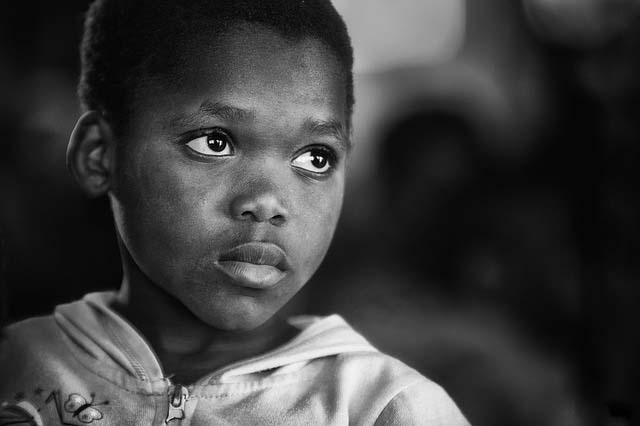 Everyone starts at Africa

It seems when someone's asked to imagine mission, their minds often think of Africa, digging wells and looking after disadvantaged children.  I used to think this too.  Although Africa is pretty huge, my concept of world mission was in fact limited to this one continent.

Recently at my bridal shower there was a ‘how well do you know the bride?’ game. A question asked was, ‘if Renee could choose to live anywhere, where would she choose?’  Many responded with the predictable … Africa!  Now, this got me thinking, have I not shared enough about the world with my friends and family to give them a bigger glimpse of my heart for the WHOLE world?

Instead, they've all predicted I'm still that girl whose heart is only for the orphan.  Now there's nothing wrong with that.  But it made me think how God has enlarged my heart to see the rest of the world and to see the needs beyond Africa.

Africa is a continent rich in diversity and culture.  Africa is not a country but in fact has 54 countries in it, all holding their own large number of tribes and languages. One can't even begin to fathom the immense mystery of this land.  Millions of souls, living millions of stories, singing millions of songs.

Africa matters for the same reasons every other continent matters. God created Africans in his own image, God calls Africans to himself, God loves and died for Africans.  Having said this, it’s important to recognize Africa’s special part in the world and the importance it plays in the Kingdom of God.

Africa holds many different peoples that the bible speaks about and commands us to care for. The fatherless, the widow, the sojourner. Deuteronomy sums this up well, “He defends the cause of the fatherless and the widow, and loves the foreigner residing among you, giving them food and clothing. And you are to love those who are foreigners, for you yourselves were foreigners in Egypt” (Deuteronomy chapter 10, verses 18 to 19).

Africa is full of refugees travelling from country to country with 26% of the world refugee population living in Sub-Saharan Africa. Africa has an estimated 52 million orphans and widows are increasing especially due to many wars.

Therefore, it’s evident that there is a HUGE need in Africa and I do not deny that. Africa is a perfect location to follow the radical commands of Jesus and the bible to look after the least of these.

Why we shouldn't stop at Africa

When C.T.Studd started his mission organization (now WEC International) he had started in the Congo but he had a bigger vision. He said the mission was not just for the Congo, not just for Africa, but for the entire unevangelised world. This should be our heart beat too.

Just as Paul wrote, “It has always been my ambition to preach the gospel where Christ was not known, so that I would not be building on someone else's foundation” (Romans chapter 15, verse 20). We too should wish to go where the gospel hasn’t been preached and Christ is not known.

There are 6,700 unreached people groups in the world today needing to hear the good news. The 10/40 window is a term coined for the rectangular area of North Africa, the Middle East, and Asia with 68.6% of the people groups being classified as unreached. It’s clear that the need for gospel mission work and aid goes beyond Africa.

Therefore, next time we talk about mission in our churches and bible studies let’s dig those wells deeper into the needs of the world and grow our hearts larger for God’s entire world. 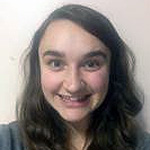 Renee Jenner resides in Sydney, Australia and is currently in her final year of studying Social Work. She is the first born of home-base missionary parents whose ministry has made a huge impression on her heart. She always writes from the soul to the soul, desiring to encourage readers to enjoy God, relax in His goodness and spread His love to the utmost parts of the earth. She loves a good cuppa with a deep, thoughtful conversation. You can find her other writings at renee.jenner.wordpress.com