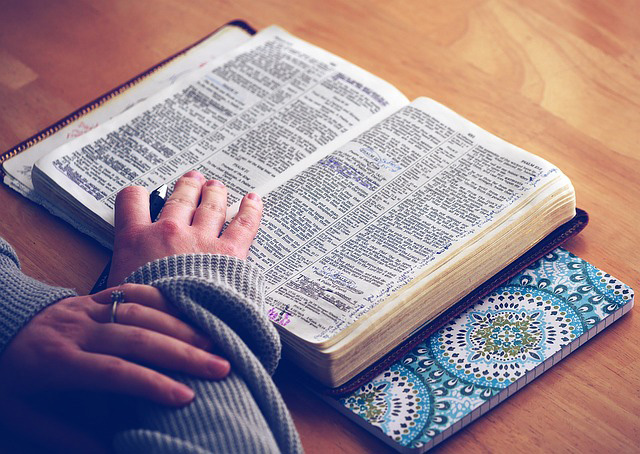 As a young Christian in 2010, I had an irrational desire to be a ‘bible study leader’ (could also be called a ‘community group leader’ or a ‘small group leader’).

It seemed like the ‘cool thing’ to do and the ‘impressive thing’ to be.

Since 2010, I’ve had a few opportunities to ‘lead’ and serve in a few ‘leadership’ positions. However, I was never approached by my current pastor to lead a bible study or small group.

Looking back, this was all God’s will and displayed proper discernment from my leaders and my pastor.

I was treating the role of ‘bible study leader’ as a privilege that I desired, and not as a ‘blessing’ or ‘responsibility’ that I was ready for.

My first experience of leading

I gave my life to Jesus at the end of 2010 (right after high school). By mid-2011 (first year university), I was leading a bible study at my old church. The bible study consisted of several young Christians, including young high schoolers.

Looking back, I was leading that bible study because I had the most ‘accolades’.

I read the most books in the Bible, I gave the ‘most sophisticated’ answers during bible studies lead by others, and I read the most Christian books.

I considered ‘leadership’ as something that I deserved because I had the relevant and the most impressive accolades.

At the end of 2011, I had to leave my old church and I started attending my current church (trust me, it’s a long story that I’ll explain on another occasion).

I was immediately allocated to a great bible study with a great leader.

Throughout 2012, 2013, 2014, and 2015, I continued to build up my ‘accolades’. I read more books of the Bible, gave more ‘seemingly impressive’ answers during bible studies, and continued to fill up my book shelf.

However, no one ever asked me to lead a bible study.

This might sound stupid, but during that time, I felt a mixture of confusion (‘why am I not being asked to lead?’), frustration (‘I would have taught or applied that passage differently’), and sometimes sadness (‘I don’t think people appreciate me’).

It was those thoughts (which I’ve noted above in italics) that clearly show that I was not ready to lead.

I only began to appreciate this in 2016 and 2017, and it was in those two years that I was most blessed during bible studies.

2018 – lessons from my first proper stint

At the beginning of 2018, after years of being ‘lead’ rather than ‘leading’, I was asked by my current pastor to lead a bible study.

The first positive sign was that I didn’t immediately accept my pastor’s requests. Instead, I took a while to pray about it.

I had been part of this bible study for the last two years, lead by a great leader who is fun, wise and committed (with commitment being the greatest strength that God has given him).

However, what I did not know, was how much of a ‘commitment’ this ‘leading’ job involved.

It’s taken me years to appreciate this, but the focus of ‘leading’ is not me and my ‘accolades’ but those who I am charged to shepherd – the focus is on them and their concerns.

It took a few years for me to learn this, but being a bible study leader is not a privilege – it’s a blessing and a mighty responsibility. 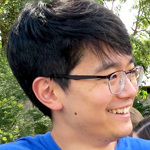