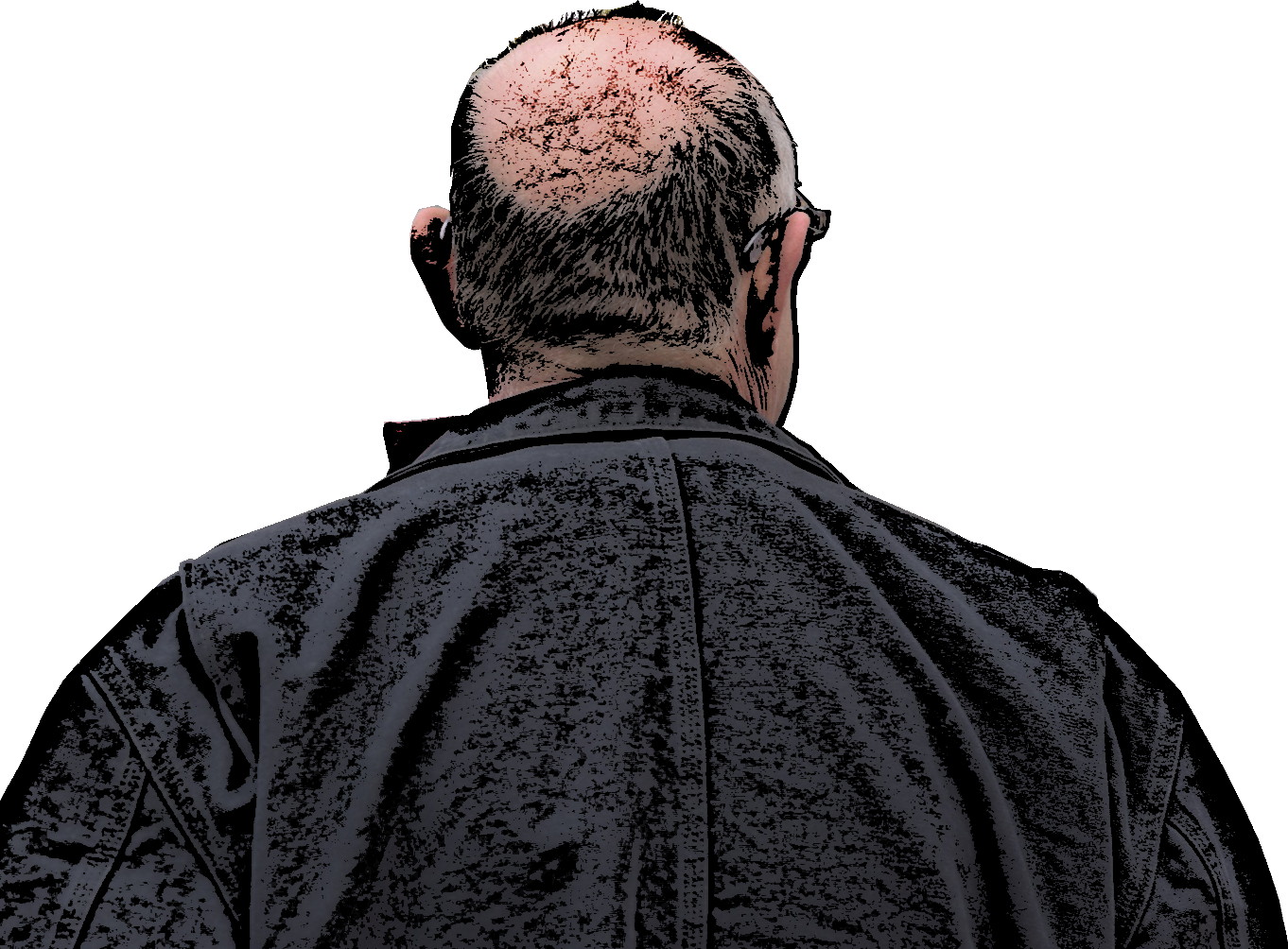 The media serves up some strange offerings. One of the latest is the decision to award the status of ‘personhood’ to a river in New Zealand.

It’s a legal status, conferred on a stretch of water that has significant meaning for Maori.  The way in which the river has been used during previous centuries as a food source, a conduit for journeys, and as a source of spiritual importance means that Maori want it protected. Fair enough. Increasingly there has been a demand to conserve our waterways and protect them from pollution, encroachment by weeds and marine pests, and from negligent farming practices.

But to give a river the status of personhood seems to go beyond a simple need for protection.

A judge in Argentina decreed in 2015 that Sandra, a 29 year old orangutan that had been held in a Buenos Aires zoo for 21 years, should be set free. The lawyer argued successfully that Sandra was a ‘person’ rather than a ‘thing’ in a philosophical sense, and was therefore suffering from the illegal deprivation of freedom.

Again, a legitimate concern for the primate’s well-being is behind the legal decision, but has not that decision gone too far? How can an animal have human rights?

Another area in which there is a blurring of what is human can be seen in some strands of what has been called ‘deep ecology’, where a concern for species in our environment – their survival, habitat, and ultimate flourishing – has led to a down-grading of the importance of the human species. Human beings are seen as being on the same plane as any other species; eg a threatened spider, or bird, or some other creature.  It’s even argued by some that it’s arrogant to assume that human beings occupy a special place on the planet.

Pets too are being given a higher status than they once did, in the western world at least. It is quite common to see photos on Facebook of people’s ‘fur babies’ – where pets are often dressed in human clothes. They may take the place of children in couple’s lives. Clinics and salons have been set up for the care and treatment (and pampering) of these pets, which appear very similar to those established for humans.

What then does it mean to be human? And to have human rights?

A Christian will say to be human is to be made in the image of God – with a God-like capacity to care, to choose, to communicate, to connect with others, to create.  With such capacities we have a responsibility to love God and to love our neighbour, and to be good stewards of the environment in which we are placed.

For a materialist though, human beings are simply ‘evolved primates’ who share 97% of our genetic code with other primates. Humans happen to have come out on top of the food chain because of the development of some of our faculties. But such development has been seen at the cost of other species, therefore humans should not regard themselves as being any better than any other species – simply as being more fortunate. After all, for a materialist, the fact humans are here at all is purely a chance event.

It’s rather strange that the notion of human rights – which is a Christian understanding derived from seeing the unique worth of every human being – are being conferred on landscape features and animals, as if they are persons.

The application of human rights is selective

‘Human rights’ become a catch-cry when it suits.  Proponents of euthanasia refer to the human right of a person to choose when they die, but an aborted fetus doesn’t have human rights.

Children being born through the use of artificial means and surrogate mothers to satisfy the desire (or ‘human rights’) of same-sex couples to have children don’t have the same human rights. They are denied the right to be born to a biological father and mother, and to grow up with those same parents who love each other and are committed to each other, wherever possible. Isn’t denying children that right a loss of their human rights to such an upbringing?

When the understanding of every human being as being made in the image of God is lost, or denied, then there is no firm foundation on which to base any application of human rights.

Liz Hay is revelling in the beauty of the winter environment in the mountains in which she lives. She and her husband also enjoy the unique personalities of each of their grand-children, with each one developing their God-given capacities as they continue to grow into fully-rounded human beings.