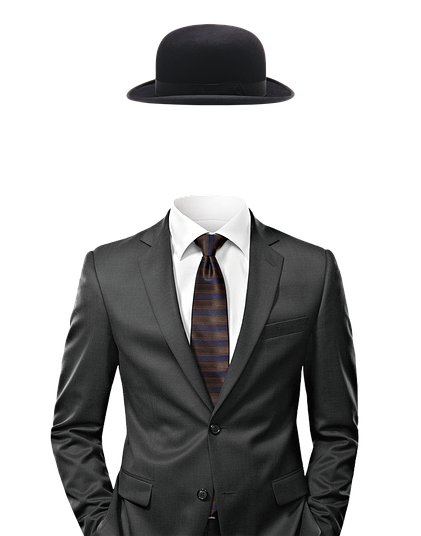 One chilly day in Paris, Erin had to deliver an all-day training session to the top executives at Peugeot Citroen. There was a lot at stake. Bo was a Chinese country expert assisting Erin. Bo’s input would be the most critical elements in making the day a success. Articulate, extroverted and very knowledgeable, Bo seemed perfect for the job.

Erin started delivering her session passionately, but Bo didn’t seem to have any input and didn’t really speak up. Frustrated, Erin just kept going, continuing for three full hours. Her initial disappointment was spilling over into panic. She really needed Bo’s input for the program to succeed. Finally, Erin asked “Bo, did you have any examples you would like to share?”

To Erin’s surprise, Bo smiled confidently at the clients and opened his notebook, which was filled with pages of typed notes. “Thanks Erin, I do,” Bo replied. He then began to explain one clear, pertinent, fascinating example after another.

In her book, The Culture Map, Erin Meyer recounts the story of ‘silent Bo’ as a story of culture, not personality. The striking truth was that Bo was neither inarticulate nor shy, he was a gifted communicator bursting with confidence. He was simply waiting for the meeting chair to call upon him, while remaining as a good listener.

Our words and actions are generated by beliefs and values we hold. Culture is a pattern of learned beliefs and behaviour that order human activities. It is the way in which we view things.

The below table summarises some key differences between western and eastern cultures (Note: this should be taken as a general guideline only, bearing in mind that there are many exceptions – e.g. multicultural people, unique personalities etc).

In retrospect, when interacting with someone from another culture, we need to watch more, listen more, and speak less. If we listen before we speak and learn before we act, we can minimise stereotypes and improve cultural awareness.

Our assumptions and beliefs are often taken for granted but deeply embedded in narratives or visions of life. A worldview is the fundamental presuppositions we use to order our lives. We can think of it as a map that we use to navigate our own travel path. Culture is determined by our worldview.

We live in a time of rapid change and radical questioning. Postmodernity is a worldview that questions blind confidence in science and reason to progress the world. It promotes subjectivism, relativism and consumerism characterised by human dissatisfaction and craving.

While secularism cements its grip on the West, the gospel is increasingly seen as the religious remnant of a bygone age. More than ever, Christianity needs to move on from evangelical consumerism and egocentric faith. Instead, it needs to offer true testimonies of life transformed by the grace of God.

We may consider grace as worldview. Grace is not an excuse license or justification for self-indulgence. True grace leads us to reflect Christ’s holiness, show mercy for the poor, care for God’s creation, pursue justice, love the unlovely and those who have not yet found Christ.

In Pensées (Thoughts), Blaise Pascal wrote profoundly, “Men despite religion. They hate it and are afraid it may be true. The cure for this is first to show that religion is not contrary to reason, but worthy or reverence and respect. Next make it attractive, make good men wish it were true, and then show that it is. Worth of reverence because it really understands human nature. Attractive because it promises true good.”

Can we break through the invisible?