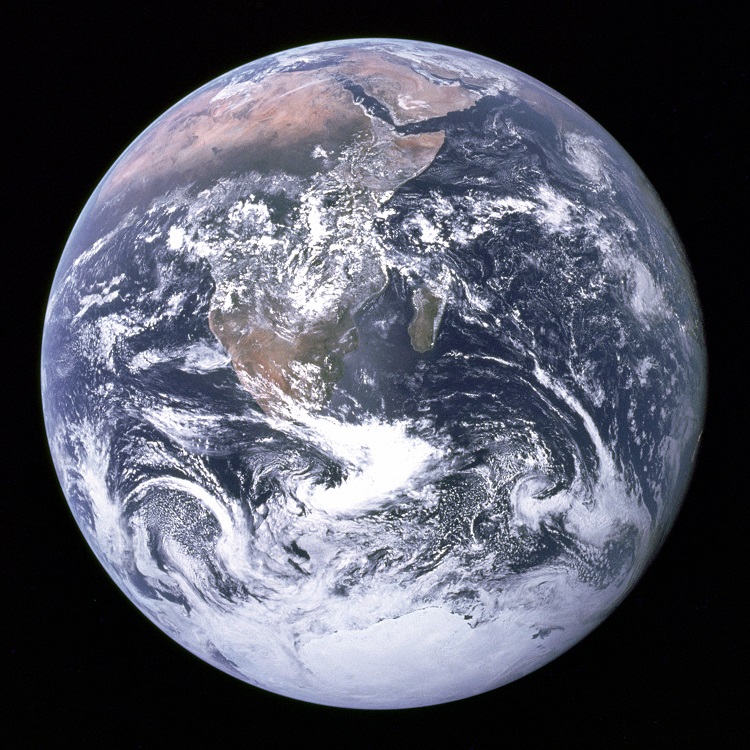 Psalm 148 is a song of praise to God for everything that has been created. That, if anything, is enough reason for people of faith to care for the environment. But it goes a lot deeper than that.

While many Christians have no problem with the need to care for the Earth, they struggle to explain exactly why, apart from a general acceptance that we should because God made it.

But there is still a lot of work to do, particularly amongst people of my general persuasion: evangelical Christians. While many evangelical leaders in the US have spoken out about the moral obligation to care for the earth that God made, there remain Christians in the US today who are advising President Trump that policies that look after the environment are a waste of time. Their reason for that advice is that God will take care of it and it is a threat to God’s omnipotence. And so we have had one of the biggest carbon-emitting nations on the planet pulling out of the Paris Climate Agreement which has been signed by almost literally every other country in the world.

What is it with some Christians that we bury our heads in the sand and deny the obvious because of a deluded idea of who God is? The fact is that this God we believe in cares deeply for the planet we get to live on. Throughout the Bible there is a common thread of God’s concern for the Earth, and from this comes our responsibility and privilege to love what God loves.

So let’s go back to where it all began. Ched Myers has said that,

After humans are created, God tells us what our vocation is. The human vocation is summarised in Genesis chapter 2 verse 15: The human being is to "till and keep" ('abad and shamar). The Hebrew word for tend (Hebrew: 'abad) means "to work or serve," and so, referring to the ground or a garden, it can be defined as "to till or cultivate". It implies adornment, embellishment, and improvement.

The Hebrew word for keep (‘shamar’) means "to exercise great care over." In the context of Genesis chapter 2 verse 15, it expresses God's wish that humankind, "take care of," "guard," or "watch over" the earth. What we’re noticing is that Genesis 1 to 2, the very first words of God that we have, are a sharp contrast from the once-prevalent and still persistent interpretation of "dominion" that many Christians use to sanction environmental destruction in the name of progress.

Despite our call for relationship with the environment as a biblical mandate, there is also the danger of doing what many environmentalists do and going to the other extreme of idolising the creation instead of the Creator. The apostle Paul, in his letter to the Romans, said that God’s handiwork is seen in all of creation. Paul saw in creation the evidence of God at work, in the beauty and order of it all, and how it all fits together.

The late Ross Langmead said that "the transforming power of the gospel is not just spiritual, and not just social and economic, but also cosmic and environmental. The gospel is bigger than many of us thought!"

Ecology is increasingly teaching us that everything is related. A theme running through the Old Testament is that a distortion of right relationships affects us, affects our societies and affects our environment. As Romans, chapter 8 tells us, the creation is groaning and awaiting the setting right of all relationships in the universe.

There is simply no question that doing what we can to care about the Earth is our responsibility as Christians, and is central to the Gospel. And as affluent Christians here in Australia, we have the resources to make a real difference.

Jesus said that from everyone to whom much has been given, much will be required. We have been given much here in Australia. It is incumbent on our generation to love what God loves.