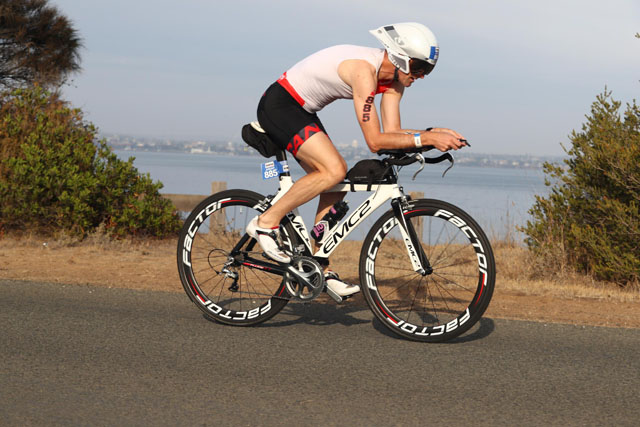 One of Melbourne’s most iconic sites will again host one of the year’s biggest triathlons in April.

The Challenge Melbourne triathlon is part of the world Challenge Series of triathlons giving athletes the opportunity to test their endurance skills on the world stage.

The whole series was developed from the German Challenge Triathlon in Roth which has been going since 1984.

This event attracts over 250,000 spectators who pack the 226km course to watch 3,400 athletes from 75 countries compete. From this tradition the Challenge Series has grown around the world.

From Germany to Mexico to Spain to Taiwan and to Melbourne this series has developed a reputation for professionally organised events focused on the athlete.

For the other 600 competitors the same tradition of doing their best continues. The Challenge Melbourne race starts at 6.50am Sunday 14th April. 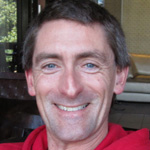 Jeremy Dover is a former Sports Scientist and Pastor.