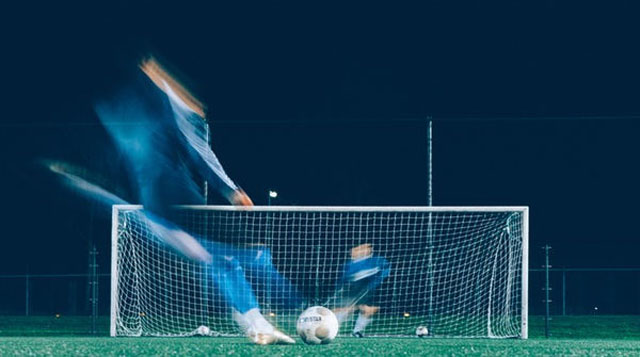 Manchester City’s most incredible season has finished with an absolute humiliation of Watford City in the FA Cup final at Wembley with an emphatic 6-0 victory.

City were simply to strong all season in all domestic competitions, even making the quarter finals in the Champions League – and took out their last trophy in the showpiece FA Cup final on Saturday.

City cruised through the early stages of the FA cup and won relatively unchallenged to win an unprecedented treble to cap off a memorable season. In the League, City racked up their 2nd highest ever points tally, falling 2 points short of last season’s record breaking 100 points, finishing 1 point ahead of rivals Liverpool on 98 points to win back to back Premierships.

The final day of the season was tense, as City needed to win away at Brighton Albion & went behind early, however as they did all season, their quality proved to much, going on with the job winning 4-1 to take home English Football’s greatest prize.

The race for the champion’s league went right down to the wire with Chelsea doing enough to gain automatic Champions League qualification finishing 3rd with a scoreless draw away at Leicester on the final day of the season. The last place went to Spurs – who may have to come back to pre-season early and qualify for the Champions League after finishing 4th.

Spurs also draw with an impressive Everton 2-2, to do enough to finish in the 4. Arsenal will need to win the Europa Cup after finishing 5th place. The gunners did win their last fixture away at Burnley however it wasn’t enough & will need to rely on winning the Europa league if they are to have any chance of qualifying for the Champions League.

In other final day fixtures, Newcastle thrashed Fulham, Palace scored 5 past Bournemouth whilst Liverpool were to strong for Wolves. West Ham were to strong for Watford & Huddersfield played out a draw with Southampton. Untied finished their very disappointing campaign with a bad 2-0 home defeat to Cardiff City.

The loss brings more question marks to what OGS will do with his squad in the summer after admitting how big a job he has to do at Old Trafford.

Saturday’s other fixtures saw Bournemouth dispose of relegation threatened Brighton 5-0 in a drubbing that has asked questions of Brighton’s managers & players.

Relegated Fulham won 2-0 at home to Everton whilst Southampton moved away from the danger zone with a 3-1 win at home to Wolves. The big 6 pointer of the round was Burnley at home to Cardiff in a must win for both. Burnley were to strong winning 2-0 to move them 11 points clear & Cardiff 5 points from their nearest rival in the bottom three.

Cardiff, Huddersfield & Fulham all said farewell to the Premier League on the final day – whilst Norwich, Sheffield United & the winner of Aston Villa & Derby County will be the new promoted teams next season.Wesley Tronson is the Gold Coast Operations Manager for the 20 NAB branches along with the State’s senior housing lenders. He lived in England for seven years to 2010 in both banking and soccer.