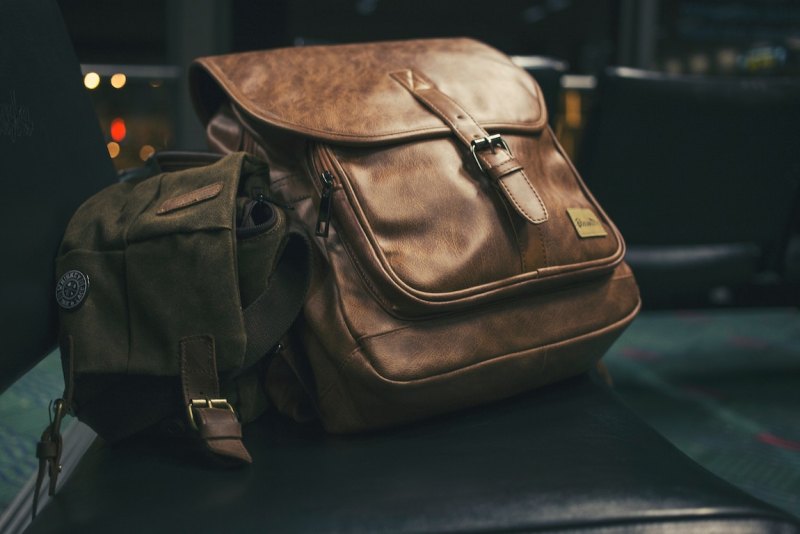 I’m suspicious that life should be simpler than I make it... that I make things unnecessarily difficult for myself.

Life starts so simply as a child. Then a gamut of opportunities open up to us in adulthood and we’re faced with many more decisions. All with implications.

Quite rightly, we want to do something with our lives, and for most of us sitting on the couch is a form of existence we decide against. But in our search for purpose we encounter struggles. And complexity.

I wanted to create a flyer this week for an event I was promoting and had an image in my mind of a briefcase at a train station. It was a perfect fit for the theme. Problem was I didn’t have a briefcase. Nor did anyone I asked. So I hit the op shops.

I visited four. There were a variety of bags, some of which could be considered briefcases, but none matched the image in my head of an old-fashioned brown leather business bag. The search ended in frustration.

Which got me thinking about two ways we can approach life.

First, we can have a mindset similar to the one I had with my briefcase hunting. We’ve got it all planned out in our head the way we want things to be. Perhaps the suburb we want to live in, the type of person we want to marry, the career we want, the achievements that’ll make us successful... The problem with this is that life rarely works out the way we plan. The end result is disappointment.

So what’s the alternative?

Is it to just go with the flow? I think there’s an element of that. Having no prior expectations, taking what comes and an attitude of thankfulness for what you do have would lead to a less frustrating life I feel. Though it might frustrate your parents somewhat!

Using my story as an example, I would have had an easier time if I’d kept my options open or been happy with a stock image from the internet. However, the end result would also have been less inspired and more generic.

Only taking the opportunities that come to us, making no effort to chase them down, and making no effort to follow a dream might be simpler, but it’ll also lead to a bit of a cookie-cutter life. It probably means you’re letting someone else make decisions for you or resigning yourself to fate.

I think this is a case of balance, where neither extreme is optimal. On one hand, we should be imaginative and pursue our hopes. But we also need to realise that perfection doesn’t exist and expect that often we’ll have to make the best of the opportunities that actually turn up.

This doesn’t mean failure though, as we might first feel. Aiming for something excellent is the win. Making the choice to go with something different but the best we have available is also a win.

It’s good to make a plan. But while we’re at it, we should come up with a Plan B, C and D as well. And let’s be be happy if we end up with Plan D. It’s a trap to rank the plans with A being the best, and the only outcome we’ll be happy with. All we can control is giving our best with what we have, not the outcome. If we’ve done that, we can be content.

At the same time, I need to be open for the unplanned. Some of the moments that sparkle the most in life are those that catch us by surprise. When we catch a glimpse of something with potential or something that ignites a flicker within us, we should be free enough to drop everything and pursue it.

Perhaps, this is because these are the times when God is blessing us with something better. As proverbs chapter 16, verse 9 tells us, “In their hearts humans plan their course, but the Lord establishes their steps.”

So be encouraged. Aim high, dream big, but then be ready to make the best of what reality throws your way. After all, if our ways are in God’s hands, we can trust that He’s working all things for good. We have just to be thankful. 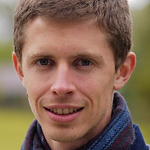