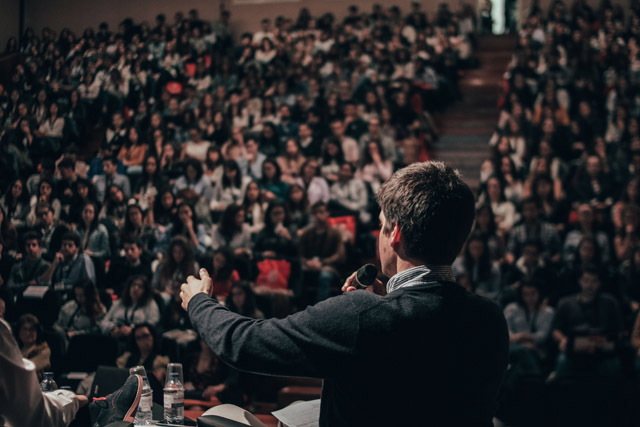 Political correctness is one of the hot issues of the day (for quite some timeactually). For those of you who are not familiar with the term, this is how Britannica dictionary defines it:

“Political correctness (PC), term used to refer to language that seems intended to give the least amount of offense, especially when describing groups identified by external markers such as race, gender, culture, or sexual orientation.”

So it is pretty much a way of using our speech in a careful way so as not to unnecessarily offend any people group identified by certain group markers. A fairly straight forward example would be making jokes about other skin colours and ethnicities other than your own ethnic group.

Should Christians be politically correct?

Answer: Yes and No.

Yes, because the bible tells us so. The bible gives us no room for total “freedom” of speech when it comes to using our tongue. Here are just few examples:

“Let no corrupting talk come out of your mouths, but only such as is good for building up, as fits the occasion, that it may give grace to those who hear” (Ephesians chapter 4, verse 29)

“Let your speech always be gracious, seasoned with salt, so that you may know how you ought to answer each person” (Colossians chapter 4, verse 6)

“If anyone thinks he is religious and does not bridle his tongue but deceives his heart, this person’s religion is worthless” (James chapter 1, verse 26)

So, it is pretty clear, we don’t have total freedom in what we say. By default, we should think before we speak; will this edify this person, is this wise, could this possibly be something out of ignorance or judgment? We have to always pray and bridle our tongue under the rule of the spirit.

No, because some people can take politically correctness to a point where it becomes ridiculous. I remember this story, where a person has reported to the police about a robbery they have witnessed across the street.

The police asked the witness for details of the suspect by asking few questions; “Sir, was the suspect Caucasian, black or Hispanic?”. The man refused to reply because he felt like he should never identify a person by the colour of their skin since that would be “politically incorrect”.

With all these numerous genders nowadays, some members of the society expect us to call them by weird made up pronouns such as Ze, Zir, rather than the traditional he and she. This is because they don’t identify as either male or female but something else.

I mean it only takes a common sense to realize that this is not what the bible means when we are to take care of how we are to use our tongues.

The same overarching rule applies to both engagements, love thy neighbour.

When engaging in a dialogue with people of different religion we should try to be respectful and loving without compromising the gospel. We should not belittle their religion or their attempts to seek truth in life.

Being graceful in our speech will make it so much easier for people to listen to us in spite of the disagreements that pop up here and there. It surely can be done in a constructive and edifying manner.

But of course, never say things like “Oh but what I believe, it is just for me”. Express clearly that you disagree and give them the reasons why, after all,aren’t we commanded to do so?

“…always being prepared to make a defence to anyone who asks you for a reason for the hope that is in you; yet do it with gentleness and respect”(1 Peter chapter 3, verse 15)

When talking to our fellow brothers and sisters in Christ, we also should be loving without forfeiting the meaningful dialogues.

As a person who adheres to Reformed theology, I would be in a lot of disagreements with my Methodist and Pentecostal brothers. I mean it can happen, there are some huge differences in theology amongst the traditional mainline denominations!

However, keeping in mind that they are one body with me, and that there is one spirit amongst us, that they are also of the same fold, we can practice and learn to engage in constructive dialogues to discuss our differences.

Not necessarily to change and convert them to your camp, but to have clarity of the other’s position so that we don’t end up caricaturing the other side and judging them out of misunderstanding.

Agree to disagree, and when you don’t agree, be gracious and try not to take offense at your brother and sister. I pray that such love would overwhelm and prevail in our engagements, whether they are Christians or non-Christians. 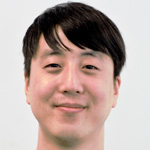 Richard Kwon is from Auckland, a regular lay person who just loves he Lord.