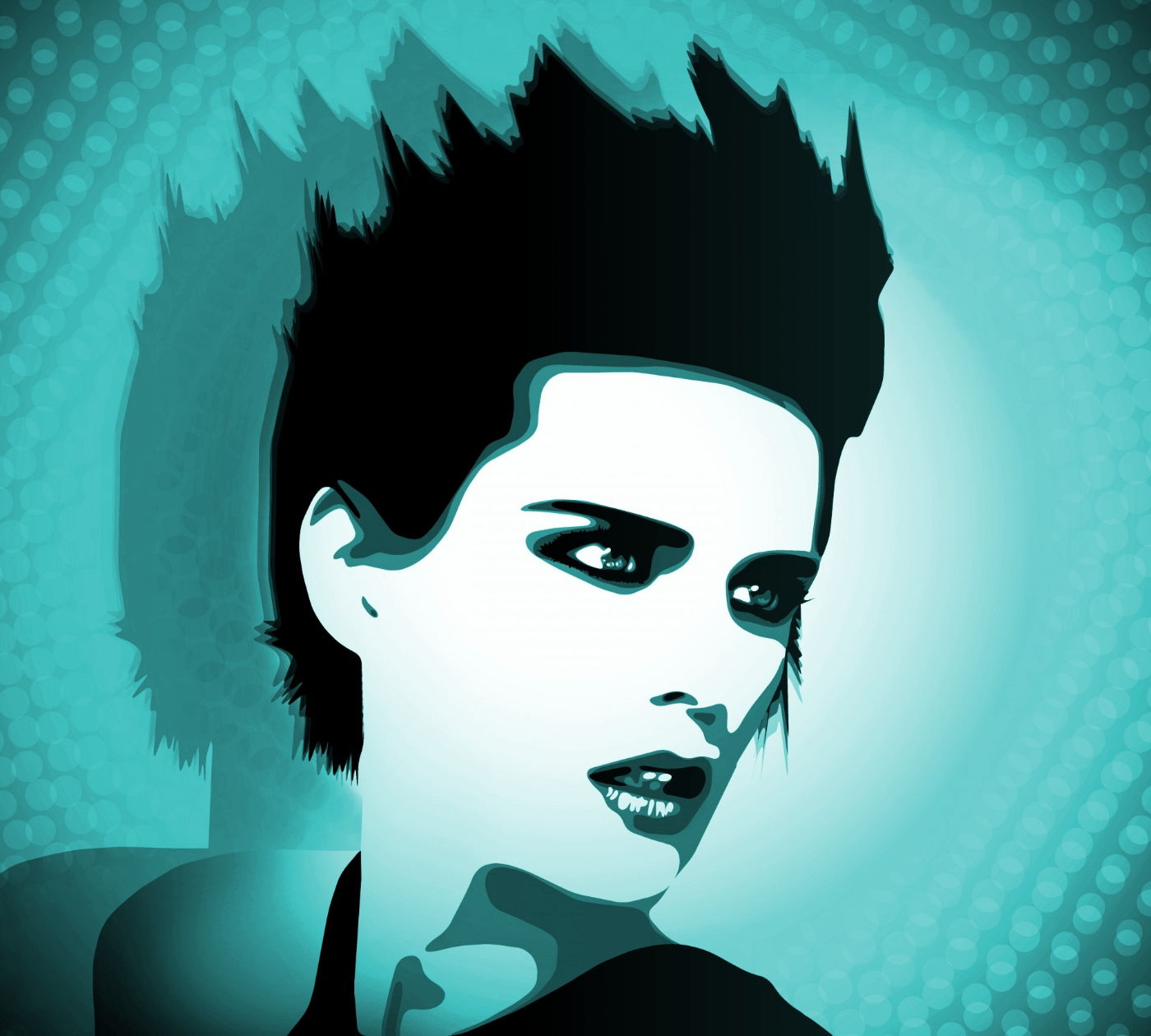 According to Professor Camille Paglia, (Feminist & Lesbian) in her recent book “Free Women, Free Men,” Androgyny portends the imminent destruction of Western civilization. Before we explore the wide frontiers of this ominous prediction, let me unpack it for you.

Androgyny is when a person doesn’t have a definitive view of their gender. There is an uncertainty or lack of commitment to be either male or female, but a desire to be both concurrently.

The current Western obsession with Transgenderism demonstrates this nicely. But we’ll take a closer look at that in a moment.

There’s a Message in Those Fallen Ruins

Paglia avers from the study of ancient, and even modern civilizations, when gender moves from an accepted belief that it’s defined by genes and therefore a given, to a place where it occupies the time and energy of society’s institutions and government, which are continually debating it,  then we have a clear signal the end is near.

She cites the Hellenistic and Roman Periods and Germany’s Weimer period, where the same gender ambivalence heralded the end of these cultures. However, I hasten to add, she not saying that Androgyny caused their demise, but rather it’s like Belshazzar’s writing on the wall (At the moment I can refer to a Biblical account without fear of reprisal, but if Trudeau-like legislation is enacted here, freedom of speech will be a thing of the past). The ‘writing’ per se didn’t cause Babylon to fall, rather it signaled its fall. Just as smoke doesn’t cause the damage, but warns us that there is a fire.

She presents among other evidence, the stylistic changes in their art, from the archaic period, to the post classical, where men lost the masculine frame and were depicted in a more feminine form.

The West’s Loss of Self Belief

Paglia argues that the extravagant pre-occupation of the West over, Transgenderism and sexual relationships, which should be only minor issues, is caused by a culture, which doesn’t know what it believes, and no longer believes in itself and its heritage.

The vacuum caused by purging Christianity from Western institutions and government, needs another moral code, or purpose to fill the created void. The current Marxist ideology is woefully insufficient, as is evidenced by the breakdown of law, order and the family.

Paglia contends that the void will be filled by a cult of brazen masculinity gathering on the borders of the West, waiting for the right moment to conqueror and make things right again. She predicts that this will be Islam.

"A purely secular culture risks hollowness and, paradoxically, sets itself up for the rise of fundamentalist movements that ominously promise to purify and discipline..., such as radical Islam”

You may ask, what factors are constraining this gender madness? Apart from LGBT sponsored brainwashing of our children, one of them, I believe is self-obsession, and the other obsession with sex.  Saint Paul said that in the last days people will become lovers of self.

I have lived long enough to notice a change in how we now define ourselves. And sadly it’s not good. We hear all too often, do we not, statements like “I’m a Gay man” or “I’m Queer or Bi or Trans or heaven forbid I’m straight” all spoken with a degree of pride. Sounds more like a declaration of war, on traditional society than a self-title. Thirty years ago, no one could’ve imagined people defining themselves in this manner.

In the past, alienated youths rebelled differently. Identifying as Hippies, or Surfies or Bikies. Such terms while defining their identity didn’t drive a wedge between people, nor draw battle lines, between us. It was a matter of live and let live.

In contrast, defining one’s self in terms of gender or sexual practise is divisive, because it brings with it an assertion that I demand, and will enforce my rights over your beliefs.

And when the rights of individuals, who are only interested in enforcing their rights, no matter what the cost, usurp the common good, then the end is near.

Vic Matthews has three degrees B. Optom, B. Arts & B. Christian Studies. He is a kiteboard tragic, who now works as a Christian Copywriter. He can be found at http://trustworthycopywriter.com/writing-services/christian-copywriter/