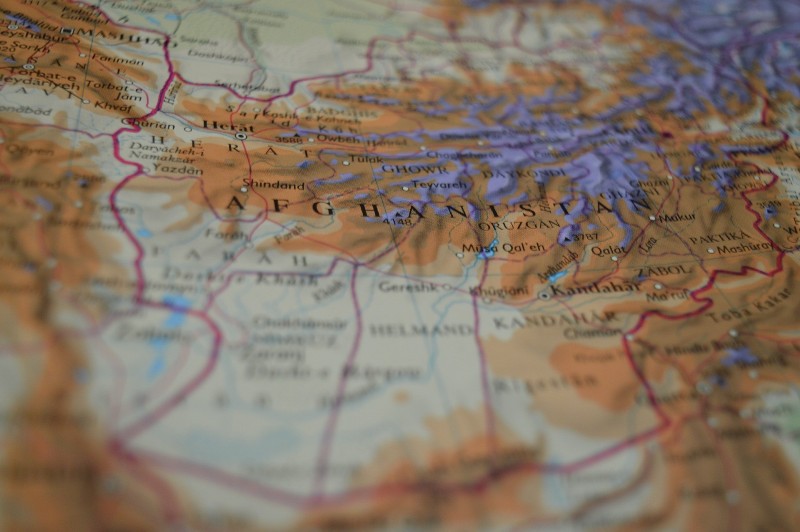 This October marks 10 years since my family moved from Afghanistan to here. It’s funny because after all this time, I still haven’t been able to forget that time and to be honest, more recently I’ve been trying to hold tighter to those memories and the times we had there.

Connections to the past

My sister doesn’t remember a whole lot from our childhood; this is probably because she was so young and associates our time there with different things than I do. For me on the other hand, I’ve been carefully trying to keep a timeline of my life, pin-pointing dates based on music I listened to, movies I remember coming out, and memories I have during that estimated time. Pictures make it easier to remember too.

Afghanistan became home not because of the place, but rather because of the people, which, in part, was one reason it was so hard to say goodbye in the first place. I haven’t been able to shake the missionary kid status. It had slowly started to fade in high school, people knew who I was and where I had been, but now I’m in uni. Every semester there are new people to meet, new people to get to know, and it feels like I have to recite the same story every time I meet someone new. I wish there was a pamphlet I could hand out to people, just so I could get it out of the way. At the same time, I want to go back.

Everything here I have is wonderful and I am thankful for it, but there seems to be this piece missing. There’s an emptiness that still isn’t filled in, some sort of unfinished business. Part of me thinks it’s my own nostalgia and rose-coloured outlook on our time there. It wasn’t all that I thought it was, there was a lot I had hidden away and separated from the other stuff. As I got older I started to realise this, and it made me feel guilty. I am one of the lucky people that had a choice on whether I moved away or didn’t, and for most of my life I was lamenting over this past that was in some sense traumatic, and all because I was out of my comfort zone where I was. It’s a luxury I have been allowed.

So, I guess in summary, I am thankful for Afghanistan, but I am also thankful that part of my life is over, and yet, I also wish I had it back. I think my Dad described our experience the best, well I guess I did, but in his last communications letter to our sponsors and friends, he wrote about how, when he asked me about how I felt leaving, I responded: “I feel angry, sad, excited.”

I remember that fairly clearly, I was angry and sad we were leaving, but excited to see what our future had. Really, I still feel this way, I’m angry I’m not there now and helping, I would be sad if I ever had to leave here, but I’m elated by the possibility of what is coming in the future, also very scared of that, but that’s for another article. I guess these feelings come with the dichotomy of life and the missionary kid’s experience. A simultaneous longing for “home” and an in inexplicable desire for elsewhere. 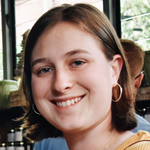 Hope Pratt from Sydney is anAmerican Australian starting my first year at University. My family and I lived in Afghanistan for 6 years before moving to Australia. I am currently living in Sydney, which has been my longest home yet.