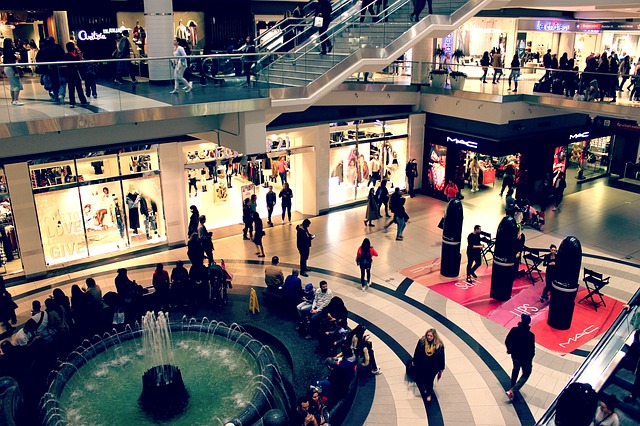 The newspaper headline startled me. ‘People don’t go to church any more – they go to the malls.’ It wasn’t something I expected to see in the business section of the newspaper.

The article referred to the increasing numbers of people found in a mall on a Sunday morning, and the writer obviously presumed this meant they weren’t going to church. He wasn’t allowing for increases in population, or the fact that some people dropped into a mall going to and from church, or that numbers attending some churches were growing.  Or that people went to church at other times.

Even allowing for such variations, the general trend though according to the 2013 NZ census, is that denominational numbers are decreasing.

There’s another census being taken this March. When the results are in, if the trends over the past 50 years continue, for the first time in NZ those who don’t believe in God will be greater in number than those who do. NZ has been regarded as a secular society for some time, more so than Australia, and many are now assuming that this is the natural default position for our country.

Christian faith is increasingly seen as an ignorant alternative, rather than society’s default position. The reservoir of goodwill which has undergirded the work of the church over many decades is now drying up.  Even to mention church – or be aware that it meets on a Sunday – is becoming rare. Which is one reason why the newspaper headline startled me.

It also surprised me though, because most secular people I know don’t go to the malls on a Sunday. They value their Sunday too much for that. They are more likely to be found brunching somewhere – or out on their bikes, or into the outdoors, or away at the family holiday house. So who are the people going to the malls?

According to the article, many mall-goers are families who go to the food halls to eat – it’s cheaper than a restaurant. They don’t necessarily go to buy stuff – and the parking doesn’t cost them anything.

In the winter I’m aware that some people go to keep warm – and maybe this summer they are going to keep cool. Some older people go early to walk or exercise in groups; no gym fees to worry about, they feel safe, and there’s companionship over a coffee afterwards.  Younger people go to hang out together.

The malls then are more than ‘bastions of Mammon’ drawing people to spend money in their music-saturated, advertisement-loaded cubicles.  They are social centres as well, and in many areas they have also become hubs for their communities.

Where does the church fit?

What is it then that the church can offer, that the malls don’t?  I’ve been to larger churches in the US that have all the things seen in malls  – the free parking, food halls, heating or air-conditioning, and opportunity to hang out, events and campaigns . (If churches don’t offer these things, or some variation, then are they on the back foot?)

Hopefully a church offers far more –  opportunities to worship, to grow, to serve, to be integrated into faith and a faith-community to belong to.  But people need to be invited, one-to-one, and that means developing a relationship with someone, praying for them, and being sensitive to where they are at. It means being credible genuine people that someone would want to respond to our invitation.  And being able to invite them to an alive church devoid of cringe.

And people with no experience of church have no idea what goes on there. How do we help them bridge that information and culture gap?

I remember some years ago seeing a group of young people hanging around the gate of the local church. It was the first get together for the year for the youth group. Some of the group were obviously new – they were drawn by friendship with their peers, but hesitant to come on to strange territory. Eventually the whole group moved together up the path towards the church hall door. Then abruptly, one young girl turned and fled back down the path and out the gate. She couldn’t face going in.

Are those of us who are Christians up for the challenge to break down the ignorance, and help people understand that a church is a welcoming place, and not somewhere strange and even frightening?

Wouldn’t it be something to prove in time that the business headline writer was wrong –  people do go to church on Sundays! 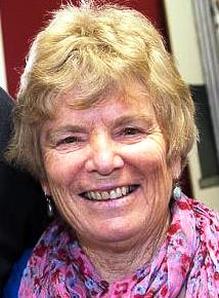 Liz Hay is appalled by the amount of vitriol that is now being slung at any Christian who dares to comment on an issue raised in the media. Christianity is not only seen as an aberration, but is being increasingly regarded by some as a scourge to be removed from society. With the growing malevolence being expressed towards the church, it is no wonder that even going on to church property can be a daunting experience.

The balm of the natural world, and friendship with genuine and real people, that Liz experiences in her small village in the mountains is a wonderful antidote to anti-Christian comments.