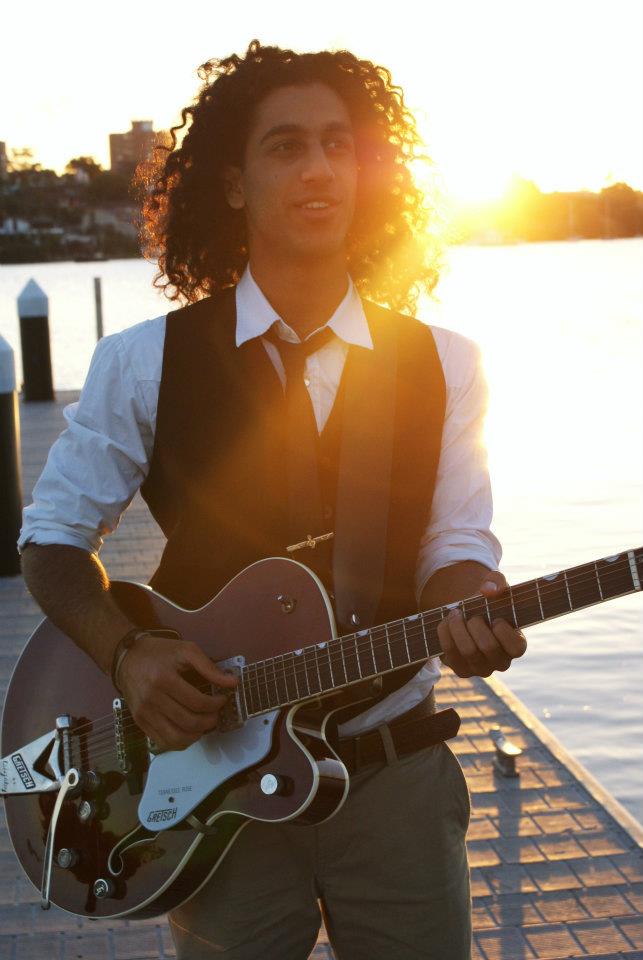 There are more songs of worship to be sung! And at Hillsong Conference 2018, that happened.

The annual conference that is often marked by musical excellence has had a distinctly more honest and intimate approach this year.

From the opener, to the lyrical content, to the people chosen to be on the platform, to the preaching, to the film and media, to the items, to the musical genres, each element has had an aspect of authenticity to it that has set this conference apart.

The morning sessions have been odes to the shoulders upon which the modern worship sound of Hillsong stands upon. Starting with the ‘classics’ session where the earlier generations of Hillsong songwriters and worship leaders were honoured – the likes of Darlene Zschech and Marty Sampson – and there has been such strength in the unifying of the greater Church across generations through these musical connections.

The next morning there was the ‘gospel’ session, and that was something you simply had to be in.

A soulful fusion of the contemporary Hillsong songs and the African-American Spiritual’s musical styles. The worship was powerful and heartfelt; if you do get the chance to be in or watch one of those sessions, it is something you won’t want to miss.

And the final morning was the ‘hymns’ session – a nod to the great anthems that have filled cathedrals and believers’ lungs for centuries.

The lyrical depth and harmonic intricacy of the post-renaissance Western Church hymnal tradition is unparalleled, and as modern churches have broken off more and more into differing denominations and ‘sects’, the common ground of these ancient choruses at Hillsong Conference have really communicated the empowerment and unification of the local church that the Conference intends to achieve.

The transcendental power of music has been vividly apparent throughout this past week at the Hillsong Conference 2018 and that entire week was truly a difference-making experience for not only all involved, but will echo into the greater Church globally. 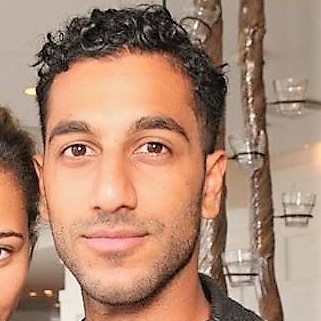 Daniel Mathew is a Press Service International young writer from Sydney who has been writing an annual Hillsong Music article for many years.

Daniel Mathew is a Press Service International young writer from Sydney who has been writing an annual Hillsong Music article for many years.