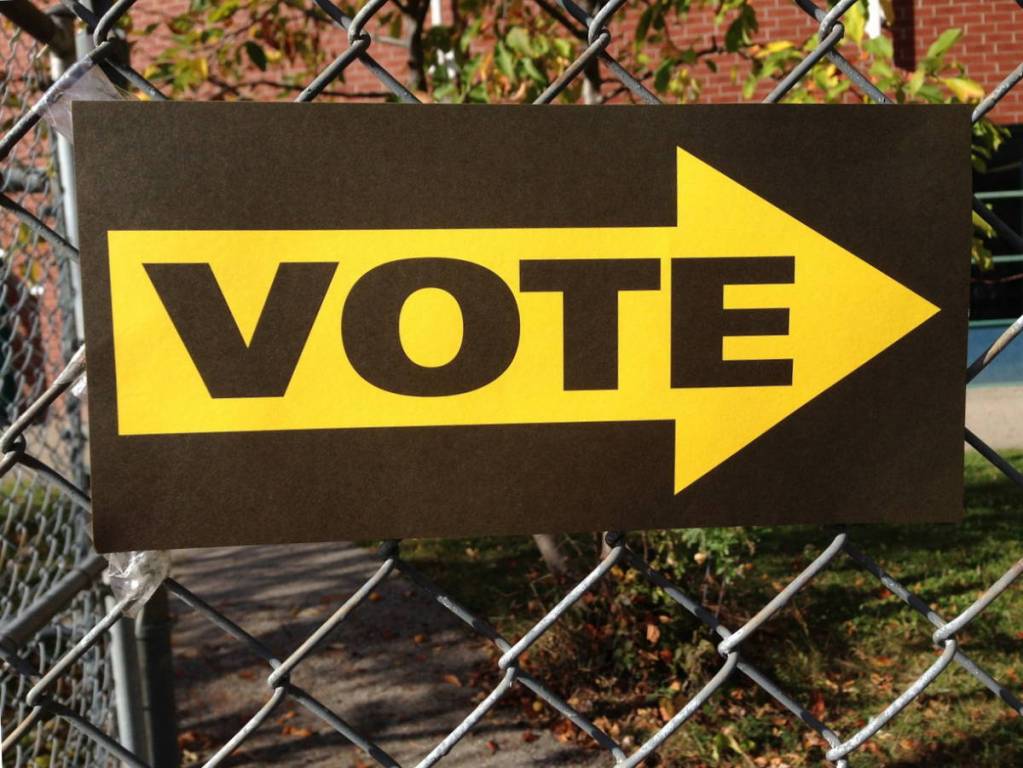 In my ministry I have been privileged to be the Senior Pastor of a church in the Sutherland Shire. The Shire is a “Bible belt” and has some wonderful churches. Christian surfers is just one ministry that owes much of its beginnings to the Shire.

So it is not surprising that a Christian Prime Minister of Australia would be connected to one of the Shire churches. I know the church he is connected to and it has a wonderful history of faithful gospel ministry in the Shire and beyond.

One of its former pastors was pastoring at that church when I was in the Shire. He is Michael Murphy, a Pentecostal leader and a National Chair of Alphacrucis College.

In response to a number of negative postings on Facebook about Scott Morrison and his faith, Michael posted the following on his Facebook page:

As a personal friend for over 12 years & his former pastor, I’ve been musing over what this means to us as people of faith.

He is not a celebrity to claim but bears an incredible God given responsibility for the future of our great nation. Already, I’ve heard & seen a few believers giving their “opinion” as to his ministerial efforts to date or “what he needs to do!!”

Here’s just a few suggestions as to how you may consider conducting yourself to assist him in his endeavours to see our great nation move forward:

1. Do pray for him, rather than preach at him.

2. Do see his appointment as a responsibility, rather than claiming him as your right.

3. Do encourage him, rather than instruct him.

4. Do ask God for his blessing & protection on his family, rather than being only committed to his support for yours.

5. Do realise that his responsibility is to govern for all Australians, not just those of your denomination or expression of faith.

6. Do seek his peace, rather than have a piece of him.

7. Do attempt to understand the pressures of the office, rather than add pressure on him from your office.

8. Do intercede for God’s agenda to operate through him, rather than push your agenda to him.

9. Do use you social media influence to build up, rather than “grand stand” or point scoring to your mates.

A lot of sense

I believe Michael’s ten points make a lot of sense, are consistent with biblical truth and encourage us to give him a “fair go.” We need to pray that Prime Minister will act justly, with mercy and stand firm on the Judea-Christian heritage of our country.

I am bemused at times when people assert that we don’t have a Christian heritage. The Christian faith and politics is part of who we are. Political association with faith goes back to the beginning of Australian colonisation and debates over the shaping of society and moral reform date back to the 1800’s.

In fact fierce debates existed among society, and are continuing even to this very day in certain domains, about the sanctity of the Sabbath, and reform of marriage law…reform of the liquor industry and gambling…and the ways in which society should be Christianised. (Breward, 32) “Such deep rooted conflict was in part a conflict of visions about Australia.” (Breward)

Stuart Piggin, formerly from the department of Ancient History at Macquarie University states that, “historically, Australia is a country more ‘Christianised’ than secular” and that pro-Christian developments, particularly in the political arena, are consistent with deep-seated, long-term factors in the national experience.

This Christian heritage might surprise most as typically the media and popular thought has been dominated by “secularists who have embraced the notion of irreversible secularisation understood as an ever diminishing role for religion.” (Piggin)

Our Prime Minister, Scott Morrison, has a God given opportunity to give a sense of hope to all Australians. A hope that we will be committed to our foundations and move forward as a nation in the spirit of the Sermon on the Mount and the human dignity and human worth for people that Galatians 3:28 advocates. This dignity and worth should flow from the beginning of life until the end of life.

Let us, as Michael Murphy suggests, positively pray for Scott Morrison as we hold him accountable before God to lead our nation. 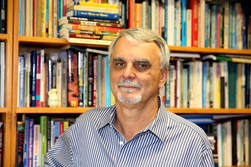