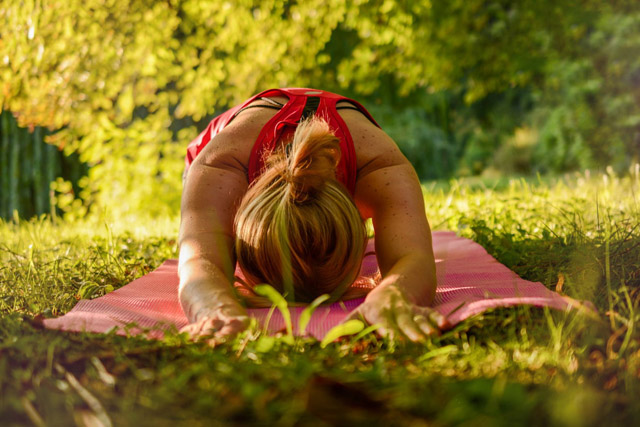 When I first started seeing yoga classes advertised in churches, I lamented, “Oh how blasphemous and lost is the modern church”. My opinion was, that for a minister or congregation to allow that evil practice through their doors they must be backslidden indeed.

After all, Yoga is a well-known Hindu practice that seems unable to be divorced from its pseudo spiritual roots. It became a common New Age practice in the 1980s and has reached new heights of acceptance in the last decade with widespread implementation in the West.

While in the traditional scope it emphasizes connection with the ‘divine’ and moksha (liberation), in the West the tradition is largely forgotten and yoga has about the same spiritual equivalent of going to the gym.

What the body needs…

So, what changed my mind?

It was coming across a documentary on Fascia which opened my eyes.

Fascia is fibrous connective tissue which attaches, stabilizes, encloses, and separates muscles and other internal organs.

Because it connects everything together, when you stretch and exercise one part of the body it sends a ripple effect over the whole system. Which shows the benefits of working certain parts of the body at a time.

How this relates to Yoga explains how results of studies on the health benefits of Yoga have been mixed and inconclusive. Stretching and some poses of Yoga through the working of the fascia contribute to the health of the inner system.

One or two yoga poses will generally not do any harm, but the sequences when used spiritually, it can be a gateway in a similar way to a Ouija board.

There are actually quite a few concerning testimonies out there of demonic experiences due to yoga. One lady was shocked when she had deliverance ministry and the priest pinpointed a ‘yoga’ attachment.

“I never went back to that class and to be honest, I haven’t thought about it for more than a decade. But during one of our last prayer sessions with the priest who was leading us through deliverance prayers, he looked at me and asked if I had ever practiced yoga. I was a little surprised, but I figured it was a lucky guess since I was a 34-year-old white girl living in Denver, and I said yes”.

We can’t pretend that there have not been spiritual occurrences that have come from the practice.

Thankfully regarding yoga, many original meanings and historicity have been lost.  Unless you’re doing a series of poses meant to achieve a higher spiritual state of being, most yoga stretches should be harmless and somewhat beneficial to the health of your body.

However, be wary of the intentions of yoga instructors. If you do decide to go to a class and they are treating it as a quasi-spiritual experience, just leave. If they are focused on the physiological side of your general well-being, that’s great.

I used to do the yoga poses myself on the Wii Fit, and found it built up my flexibility and bodily strength, plus it was a good way to challenge myself.  I have been to one class before and while I wouldn’t go back due to taking the spiritual dimension of things very seriously, I certainly have learned not to condemn other brothers and sisters who go.

After all, “Each one should be fully convinced in his own mind” says Paul (Romans chapter 14, verse 5). 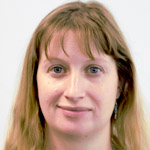