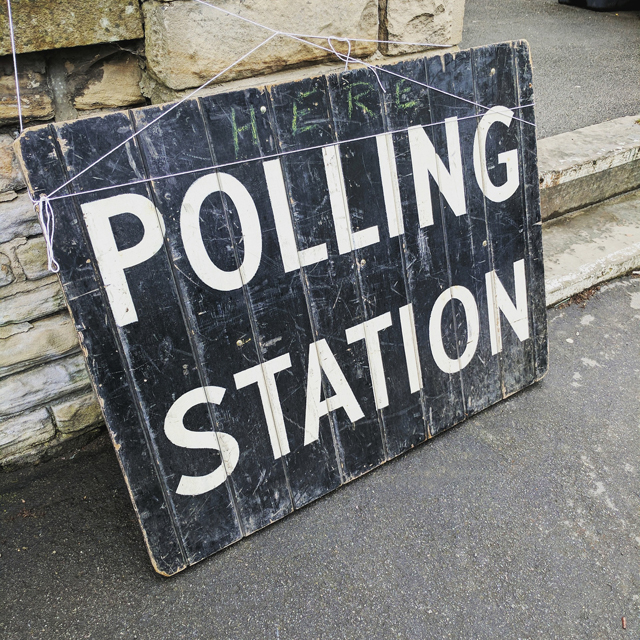 In just a short time Australians will head to the polls to elect the 46th Parliament of Australia. Prime Minister Scott Morrison will be looking to lead the Coalition to a third term in office while Opposition Leader Bill Shorten will be seeking to lead the Labor Party back into power. How should Christians be voting this election? Spoiler alert: It’s complicated!

No Christian way to vote

Despite what people tell you, there is no “Christian” way to vote. Jesus isn’t on the ballot; we will have to choose from a list of flawed candidates. Conservative parties often claim to best represent Christian views with policies designed to protect religious freedoms and the family. Progressive parties also claim to represent Christian views with compassionate policies for the least of these.

No party is perfectly just

Both major parties if elected will do some public good but neither party if elected will promote perfect integrity, truthfulness or usher in complete justice in our society. They can’t. All politicians are flawed because all of humanity is flawed. That’s why our world needs Jesus.

Stop waiting for governments to usher in God’s kingdom

For this reason the followers of Jesus wanting to see God’s will being done on earth as it is in heaven should stop waiting for a flawed government to enact it. It’s bizarre how often Christians put their hopes in a secular government to implement Christ’s agendaon their behalf.

It’s the followers of Jesus who are the citizens of heaven and God’s ambassadors on this planet. It’s Christians who should lead the way by being beacons of God’s love and justice wherever they are.

There’s a better way to achieve justice than to make placards, sign petitions, lobby the government and writing angry Facebook posts. The best way for Christians to promote justice is to love, to serve, to pray, to care, to take real action and be the hands and feet of Jesus in a lost and hurting world.

Governments of all persuasions have at times turned a blind eye to all kinds of injustice, but the followers of Jesus can be different. We don’t need an election to feed the hungry, cloth the destitute, care for the homeless and to visit those in prison.

How then should we vote?

There are three ways Christians can be encouraged to vote this election.

While no party will usher in complete justice to our nation. It still makes a difference how you vote. Governments do make a difference to our society. We should vote thoughtfully as to which politicians, political parties and policies will be good for Australia. We should not just think about what’s best for ourselves as individuals but rather what will be best for the wellbeing of our society. To the best of our ability we should endeavour to understand the policies the parties are putting forward.

3. Vote with a kingdom perspective.

Perhaps the party you vote for will lose the election. That will be disappointing, but it shouldn’t be crushing because God will still be on the throne. Perhaps the party you vote for wins; that might be pleasing but recognise your party won’t be perfectly truthful or just. Don’t put all your hope for a better world in the hands of politicians who are as failed and flawed as the rest of us. Pray for your leaders, think about the policies they put forward and vote with a kingdom perspective recognising that whatever the outcome Jesus will still be king. 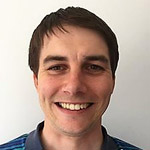 Travis Barnes lives in central Victoria with his wife and two daughters. He is an associate minister with the Churches of Christ denomination. You can find more of Travis’ articles at: