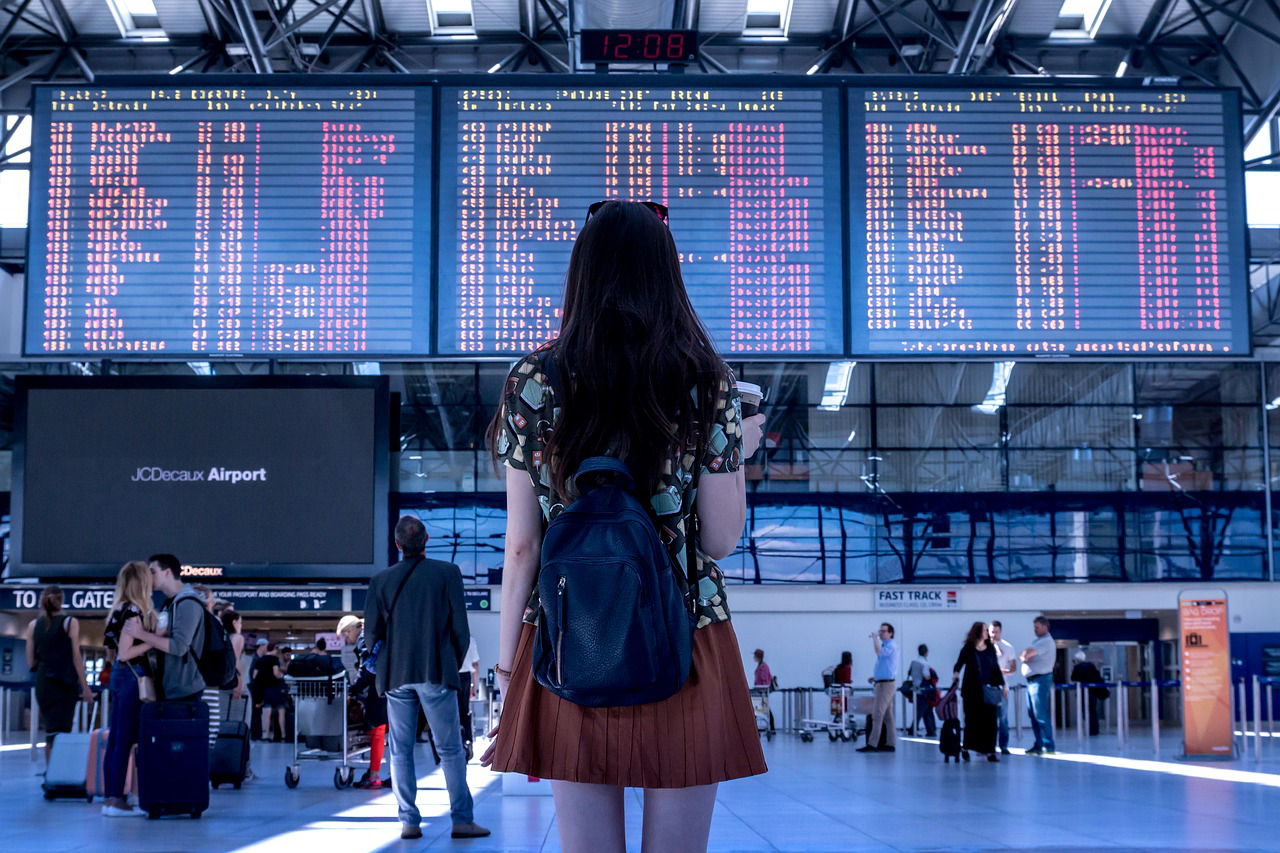 “It’s not compulsory, you know,” said a friend. As young students, we were discussing whether or not you had to travel overseas, as many young Kiwis did, in order to become a fully rounded person.

As a committed Christian I was very conscious of stewardship. All my income wasn’t really mine to spend – it belonged to God. (I had been really struck by the example of an older leader at a camp who had loaned some equipment for use there. He had put a label on it which read, ‘Belonging to God, and held in trust by John M.”) As everything I had belonged to God, I didn’t want to use lots of dollars to travel overseas thoughtlessly, simply for my own benefit.

Previously another friend and I had booked a cruise to go to the islands. I’d felt increasingly uncomfortable about that, and so I eventually pulled out, and went to a Christian conference instead – which turned out to be far more significant. (I’ve since realised that being cooped up on a boat was not for me anyway.)

I never went overseas till I was in my 50s. Yes, I was open to overseas travel, and open to mission service, if that’s where God was calling. But in God’s purposes, other things intervened, which turned out to be the God’s unique direction for me during those years.

Then the right time did come. My husband, who hadn’t travelled overseas either, had study leave granted, and as a result we ended up going overseas for three months. It was an amazing experience, as we experienced serendipities along the way. They were clearly gifts from God and were incidences of events being ‘exactly timed for good’, to use Jim Elliott’s eloquent phrase.

Undergirding our travel was the realisation that this trip was of God. (Even the travel agent had said, ‘this trip has to be’, when the convolutions of where we planned to go managed to fit into an around-the-world air ticket.)

The trip included time in England in a theological college, and time visiting mission partners in Africa. Staying with them in their contexts gave us insights which we could use in future ministry.

As we flew out from Johannesburg on our way back to New Zealand, I felt very much ‘the responsibility of knowledge’ (as the writer Os Guinness had put it), that because of what I had learned and gained, then I had a responsibility to use that knowledge. It wasn’t long after that, when I was called into a job with a mission agency, supporting people in overseas mission work.

After that, there have been other trips, some with remarkable encounters, some with simply R & R added in. All have been gifts from God. After having been so blessed, I can’t bear the thought of simply using travel for my own purposes. Travel is not something I am entitled to, neither can I take it for granted.

Travel – if, and when, the time is right

I’m sure a trip when I was young would have probably been wasted on the immature, naïve and very impressionable young woman I was back then.  NO – overseas travel is no rite of passage, at any age, for a Christian. I am so glad I discovered that at an early age, and waited till the time was right – and if it was right. Going with my husband too, means we have shared memories and photos of what have been very special times together.

If the Lord is sovereign of all our lives, then that includes our travel times too. 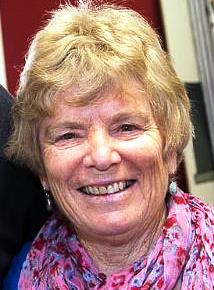 Liz Hay is about to leave her mountain village for two months, as she and Ron respond (at last!)  to the invitation of a friend to visit him in Alaska, and then to help out with child care in Canada, where their son and his family live.