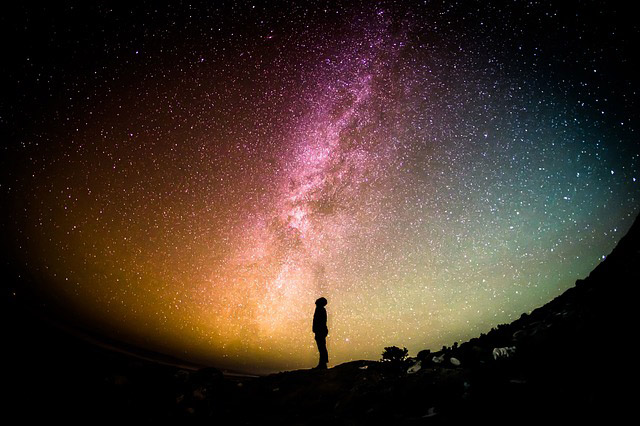 I was asked, by someone investigating Christian faith, whether it was possible that God had created life in other parts of the universe. When I’m asked these types of questions there are two things I consider: What is the Biblical evidence? Does the Bible mention this topic in any way?

And if there is no clear indication in the Bible, I consider whether this fits with the image of a relational God that is presented in the Bible.

As I considered these two things, I felt confident to answer, “No.”

There is nothing in the Bible to suggest there is life on other planets or in other universes and I think God would have told us if there was. Jesus tells the Jewish Pharisees, “I have other sheep that are not of this sheep pen. I must bring them also. They too will listen to my voice, and there shall be one flock and one shepherd” John chapter 10 verse 16.

This verse is a reference to the inclusion of the Gentiles in God’s plan of salvation. Elsewhere Paul talks about this: “For he himself is our peace, who has made the two groups one and has destroyed the barrier, the dividing wall of hostility” Ephesians chapter 2 verse 14.

There is no indication that God has another group of living beings somewhere else in the universe. He has two groups, Jews and Gentiles, that he is bringing together to be one flock with Jesus as our shepherd.

Jesus told his disciples, “I no longer call you servants, because a servant does not know his master’s business. Instead, I have called you friends, for everything that I learned from my Father I have made known to you” John chapter 15 verse 15.

Jesus wants us to be his friends and our relationship with him is one where we know our Father’s business. He wants us to know his plans for the world.

There are things that God has hidden from usthat he expects us to investigate: “It is the glory of God to conceal a matter; to search out a matter is the glory of kings” Proverbs 25 verse 2.

In the early days of scientific research, it was Christians who were the instigators. They believed that God created the world, nature, and the universe so investigating these things was a way of marvelling at God’s creation. It’s unfortunate that science has moved away from its historic roots and now is often distorted to disprove God’s existence. Originally science was about discovering God’s awesomeness in putting the world together in such a finely balanced way.

While we don’t know everything about creation, when it comes to God’s future plans, he wants us to know his business.

Throughout the Bible, we see that God is invested in relationships. He regularly uses the image of family and marriage throughout the Bible. When Israel turned from God and worshipped idols, he referred to her as an adulterer and prostitute. In this context, if there was life elsewhere, it would feel like God was leading a double life.

I had a friend who, when her father died, discovered he was living a double life. He had another wife and daughter living elsewhere. My friend was devastated when she found out, and his betrayal affected her negatively for a long time. Her father had threatened her that if she wasn’t good, he would find himself another daughter and apparently, he had.

I cannot imagine God acting this way. It would feel disloyal and many times God tells us he is a faithful God, “But you, Lord, are a compassionate and graciousGod, slow to anger, abounding in love and faithfulness” Psalm chapter 86 verse 15.

While God is able to do whatever he pleases, I think it’s unlikely there’s life on other planets, because of the lack of evidence in the Bible and the nature of the relationship that God wants with his people. 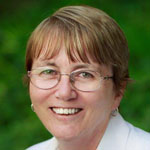