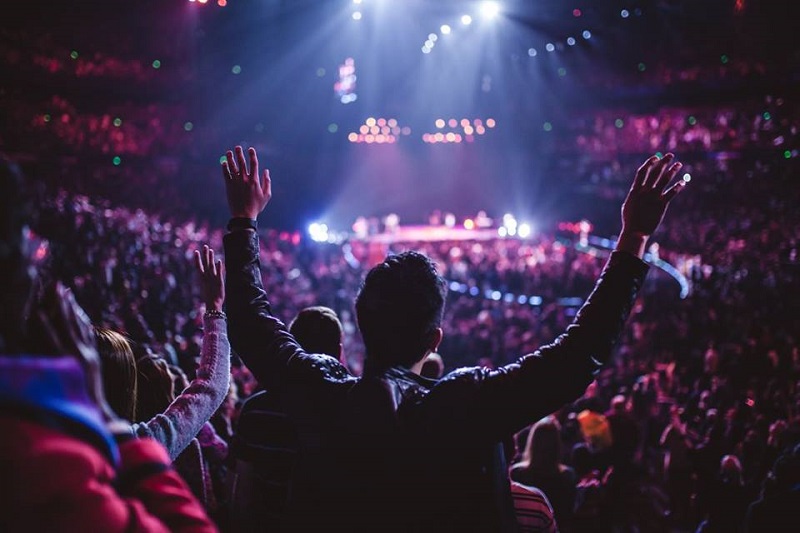 Some things never grow old. Justin Bieber, on the other hand, does.

The diminutive popstar, whose Twitter following will soon outstrip the combined population of Australia, New Zealand, Norway and Britain, recently attended his third Hillsong conference, mainly with a shirt on. Both the consistency of doing pretty much anything three times in a row, and the fact that he mainly kept his shirt on the whole time, are signs of maturity which signal a new era for young Biebs, whose attendance at the conference STILL managed to be the most newsworthy item of the week, at least in the eyes of the Australian press.

Aside from the intense scrutiny surrounding Bieber’s choices of fashion and facial hair, his attempt to scandalize beach-goers at the famous Bondi beach with low-level nudity did not go unnoticed.

Locals at Sydney’s start-spotting hot-spot commented that they couldn’t believe the popstar would remove his shirt at the beach.

“I just couldn’t believe he took his shirt off at the beach!” commented one local.

“Who on earth removes their shirt at the beach?” asked another local.

“This isn’t a nightclub, m8,” said yet another local. (All locals asked to remain anonymous for privacy reasons as they’re kind of a big deal because they live in Bondi, which is a really famous beach so they’re famous by association).

More likely to be mistaken for a nightclub (a nightclub with God in it, that is. A God-club?), was Hillsong’s annual conference, with a combined attendance of over 31,000 people. Which is not quite as big as Australia, New Zealand, Norway and Britain combined, but still pretty big. For a conference. About God.

With a program offering more space for the miraculous, guest speaker Jentezen Franklin encouraged conference-goers to stay expectant for God to do the unexpected.

“We need to get on our tiptoes in expectation of what God is going to do,” said the pastor, who hails from Gainesville, Georgia.

“Sometimes it’s harder to keep the faith during periods where you feel like you’re drifting through silence rather than facing a storm. But expect God to work with you, through you, and in you, even when it looks like you’re facing defeat.”

“You may be watching what looks like defeat in one area of your life, but keep your ears attuned to the victory God has won in a bigger arena.”

“God has not planned defeat for you. Your greatest miracles are not behind you – look ahead to what God has in store.”

Franklin’s message dovetailed perfectly with the theme of next year’s conference, “There is More” – more miracles, more momentum, and more purpose.

It’s official. God is doing something new… and Justin Bieber is getting old.

To register for next year’s Hillsong Conference, head to www.hillsong.com/conference/sydney/ 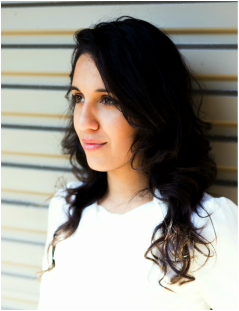 Having attended Hillsong Conferences since 1996, Grace Mathew is confident that the presence of Justin Bieber is less newsworthy than the presence of God at the conference. Next year she’ll write about it.