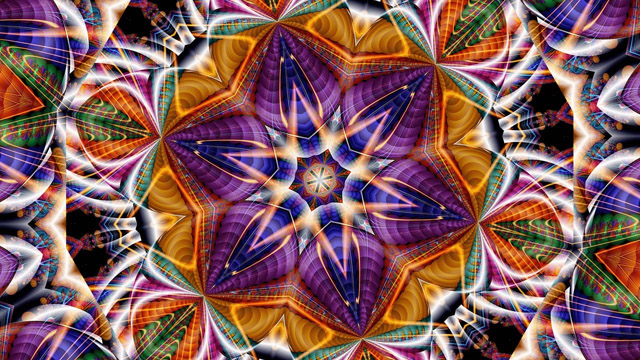 I recently overheard a conversation of someone saying that they had seen a specialist.  That part was normal, and totally fine, but what followed grieved me. This particular person went on to say that because of how much work this specialist did for the community their lifestyle didn’t reflect that of other specialists who worked in the same area.

It was as if this particular person was commending this specialist for living with much less because they chose to do work for the community.

I understood what this person was saying however it was small-minded thinking. There are many great specialists and other business men and women in our community and church community who do great work every day and yet for some reason get frowned upon by some because of the lifestyle they choose to lead.

In the book of Romans, chapter 12, versus 6-8 it clearly states that we are all given different gifts and that some are given the gift of giving. If one has the gift of giving then it will also generally be coupled with an ability of making money. What an incredible gift to bestow.

To be entrusted with an ability to resource the local church, ministries, influence the community and even provide employment for others. This is something that should be celebrated. It breaks my heart when we have conversations, because we often do, with people who resource the kingdom and yet feel somewhat embarrassed for this gift that God has entrusted them with.

When it’s actually a great responsibility that should be encouraged and stewarded well.

Being big-minded people means that we should understand the gift God has given each of us.

In the book of Matthew, chapter 25, versus 14-30 is the Parable of the Talents.  We see in this story how a Master entrusts three different amounts to three different people to see what each would do with the amount trusted. Upon return the Master enquires what these three men did with his money. The first one hid it and therefore made nothing upon return, the second one doubled it and the third servant doubled it.  So, the Master took what he gave to the first servant and gave it to the one who made ten talents.

The interesting point to note in Scripture is that they were each given a number of talents according to their own ability. The first servant did nothing but the latter two were resourceful and deemed faithful with that which they were given.

We should also understand that people with this gift also often carry a significant level of influence. We each have our own sphere of influence in any given role, responsibility or stage of life for that matter. I can’t influence someone else’s world nor can they influence mine, but we certainly need people to influence every sector.  We need confident Christians influencing all sectors of government, health, finance and business.

We see when someone is given a new job how they suddenly have an entry pass into the lives of those who they now work with. Suddenly they are able to have conversations with people over morning tea that the rest of us would probably never speak to in our life time.

They can influence their life, their families, share opinions on different matters etc. The same is true for those who have been given the gift of giving. They will walk into rooms and speak to people and have the ear of people who hold influential roles in our societies that some of us will never speak to in our lifetime. With any level of influence also comes great responsibility and pressure. One that is never held lightly.

In 2019 let’s decide to be a big-minded person.  Let’s encourage those with the gift of giving, let’s celebrate them. As a result, let’s then change the way we think. Why shouldn’t we believe for more?

Why shouldn’t we wake up in the morning and think on what could God do today with my business or my practice? What contract might come along today? What could God do with my family today? Let’s believe God to stretch us, enlarge our thinking and possibilities. 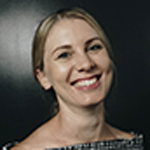 Elise Pappas and her husband are Campus Pastors of a Church on the Sunshine Coast. They have one son, Jonathan and new baby Sophie Pearl arrived in April. Elise has a heart for God’s Word and people. She also enjoys trail running and spending precious time with her friends and family.

Elise Pappas is a Pastor and together with her husband pastor a church on the Sunshine Coast in Queensland, Australia. They have a son, Jonathan and a daughter, Sophie. Elise is a former clinical drug trial research coordinator and business owner. She writes about life and ministry experiences.