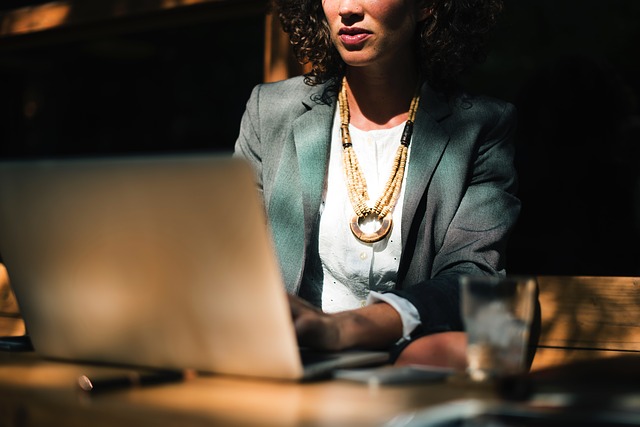 Among the many lies peddled by our enlightened institutions and leaders, (which have beguiled the Western World), one stands tall. It is no worse, than the lie that nothing created everything (evolution and the Big Bang), it is no worse than the justification for the barbaric murder of the elderly (euthanasia) or unborn children (abortion), nor the LGBT’s non-binary Gender Theory.

And it does share the common feature of the other lies, namely that of bringing misery in its wake. However, unlike the others, it is a lie directed specifically at young women; it is the lie of Feminism.

Lie One: Having a Career is More Important, Than Having a Family

The Feminist narrative being pushed onto young women, goes something like this. A career will be bring fulfillment and happiness, to you. It will make you a valuable member of society, your skills will make the world a better place, and you can hold your head high, for making such a valuable contribution.

Evidently raising a family, where you care for and instill values into your children so that they can grow up to become well-adjusted functioning members of society is not valued. The praise-worthy role on motherhood is regarded with a measure of disdain, by Feminists. Mothers often say (with an unnecessary sense of shame) when asked what they do ‘Oh, I’m just a stay at home mum’.

Young women don’t yet have the life experience to know, that what Feminism promises them is an illusion, because 98% of women (similarly men) will not have a career, but a job. And a job is something you wouldn’t do, unless you were paid to do it. And as for the 2% that manage to achieve a career, life is competitive, lonely and precarious at the top. Long hours, big money and an empty apartment, where only your designer cat greets you, at the end of a hard day.

The consensus findings arising from numerous studies, show that when measured by objective criteria, such as women in the workforce, rising educational standards,  control over their fertility, and the rise of domestic appliances freeing women from the drudgery of housework, that women today are far better off, than their counterparts in the 1970s.

Yet, when asked about their subjective feeling of well-being, universally women’s happiness levels have fallen relative to men, and to women of preceding generations. Simply, because the so-called ‘empowerment of women’, in pursuing a career is a hollow promise, that doesn’t deliver.

Lie Two: Your Career is Your Life’s Purpose, Not Your Family.

In Marxist theory every individual is reduced to an economic unit of production, which means you are just one cog in a larger machine; a type of collective labour pool. Consequently it’s your purpose on earth to produce goods or services for the community. Nothing more - nothing less. You’re just ‘another brick in the wall’ (Pink Floyd).

As with all the lies currently being disseminated, the blinding obvious is rarely discussed, and when it is, it’s quickly dismissed as ‘old fashioned’. It’s not rocket science for a young woman to realise that what defines her as a woman is her innate ability to bear children. A woman’s biology is screaming to be heard, above the Feminist clamour for her allegiance.

The next logical step to take in the syllogism would be. If my body (and only my body) is purpose built (by God) to bear children, then perhaps my purpose in life is to have a family, because in your family you’ll find joy and meaning.

Do Feminists know better than God? Does God need their counsel? I think not. Remember when you’re ailing in a nursing home, it won’t be your work colleagues, who will spoon feed you, gather around your bedside, to shower you with love, but rather it be will your family. God wants you to invest your life in your family.

It’s hard to better the incisive, satirical and inimitable remark of G. K. Chesterson, who wrote 100 years ago

“Feminism is mixed up with the muddled idea that women are free when they serve their employers, but slaves when the help their husbands”

Simply put, it’s folly to think that when you work for a boss then you are free and to invest in your family is slavery, nothing could be further from the truth.