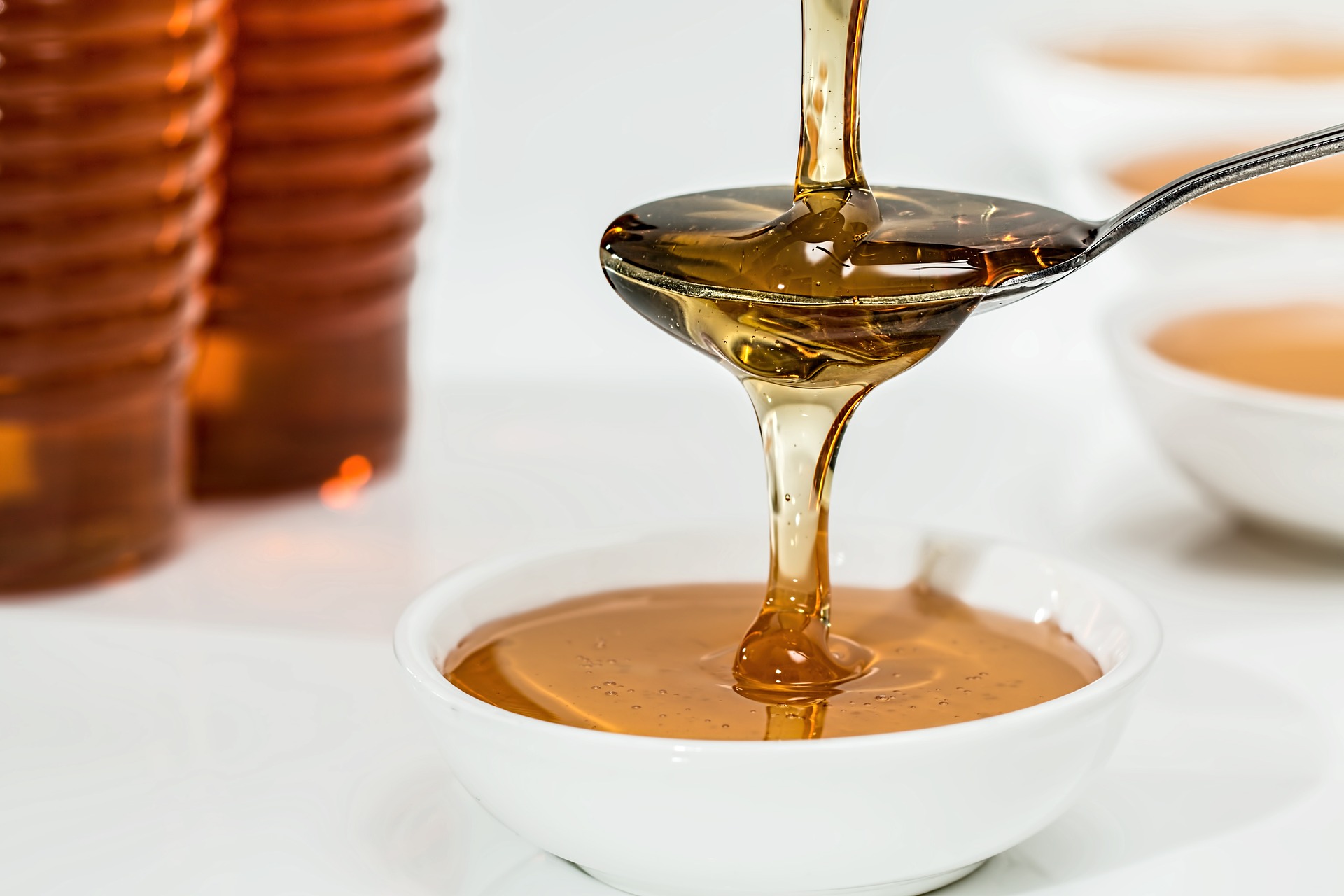 I recently read an article that states that the Australian competition watchdog, the ACCC (Australian Competition and Consumer Commission), has launched an urgent investigation into allegations of “fake” honey in the Australian honey industry.

Tests carried out by German laboratory QSI, of a number of samples of well known Australian brands of honey, revealed that most of the samples were adulterated and unwittingly being sold as “pure”. Another article explains that “adulterated” means that the samples had been mixed with something other than nectar from bees.

I enjoy a great cup of honey and ginger tea. So you can imagine my disappointment when I discovered that the brand of honey I purchased from the supermarket was among those samples tested that failed the authenticity test. I couldn't accept that even I had been duped into believing that the honey I was consuming was pure and real. I felt cheated.

These days, distinguishing between what's real or fake has become quite confusing and challenging. We live in a world that is ruled by lust, deception, greed and will do anything to achieve it's goal.

Some companies make profit by questionable means and with little regard for the well being of people. They will cheat the system, lie about their products and market their goods so cleverly that whatever they claim appears to be true. With rampant money scams, fabricated news, fake food, corrupt politicians and the list could go on, it's no wonder it can be hard to know what's true.

As I reflected on this article, it reminded me of how easily we can be deceived. It took me back to the book of Genesis in the bible that tells the story of Eve who bought into a clever deceit that masqueraded as the truth. She and her husband Adam, both new that God forbid eating the fruit from the tree of knowledge of good and evil.

However, the serpent [Satan] who was the shrewdest of all the wild animals, led her to believe that eating the fruit from that tree would be beneficial and that she wouldn't die. Adam and Eve then chose to disobey God by eating the fruit, which gave birth to sin, death and separation from God [Genesis chapter 3 verses 1 to 23].

As I further reflected on the counterfeit honey, it made me think about the prevalent false gospel and counterfeit teachings that exist today. Sadly, so many people are being led astray by false teachers.

These cunning teachers cleverly teach destructive heresies and even deny Jesus Christ as the only way to God the Father. They create confusion and cause people to sin. In their greed, they cook up clever lies to get hold of people's money and are just out for self-interest and cause harm and destroy people [2 Peter chapter 2 verses 1 to 22]. Some are so good at their craft that it can be so difficult to realise their true destructive intentions.

But in such confusing circumstances, how do we as Christians separate the truth from a lie? Who can we rely on to reveal the truth to us?

The Word of God is an incredible gift that we as Christians should never take for granted. It is full of wisdom and teaches us what is true and reveals what is wrong in our lives. It corrects and teaches us to do what is right and equips the church to do every good work [2 Timothy chapter 3 verse 16]. If any of us lacks wisdom, all we need to do is ask God and he will give it to us [James 1 verse 5]. Let us not be deceived.

The bible also tells us to be on the lookout for false prophets. In Matthew chapter 7 verse 15, Jesus warns us to beware of false prophets who come disguised as harmless sheep but are really vicious wolves. We are to test the spirits to see if they're from God [John 4 verse 1]. We can determine the false prophets by their fruit (the way they act and the fruit they produce). A bad tree will not produce good fruit.

When we continually rely on the Holy Spirit to teach and guide us, we come to a point were we'll no longer be immature in our faith. We won't be tossed about by every wind of new teaching. Neither will we be influenced by people that trick us with lies so clever they sound like the truth [Ephesians 4 verse 14].

The world can make it difficult to differentiate a lie from the truth. But I thank God that he has given us the bible and the Holy Spirit that guide us in our daily living. It is my prayer that as I read God's word, it will daily renew my mind so I can learn God's will for me - which is good, pleasing and perfect. 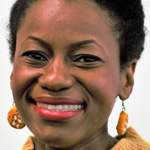 Kandima Awendila was born in Mozambique and lives and works as an IT Service Desk Engineer on the Gold Coast. She is passionate about the Word of God and hopes her life testifies of the amazing love of Jesus Christ.