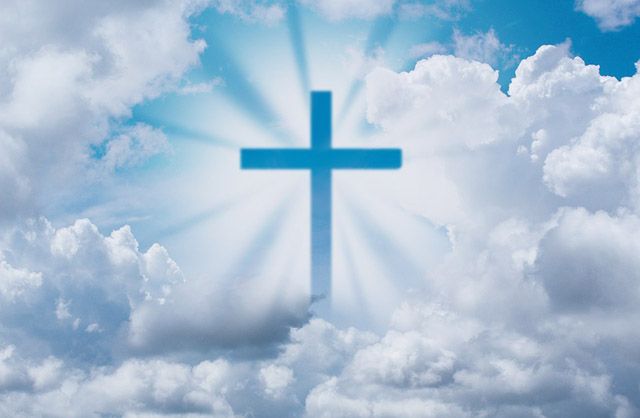 As I sit down to write this article I am somewhat overwhelmed by the reality of Salvation.

Let’s go on a journey together.

In the beginning, God created the galaxy, the stars, the sun, and the Earth. He created all plants, living creatures - an entire ecosystem. Then he created humanity. First Adam and then Eve their job was to enjoy life in relationship with God and to inhabit the planet. Life would have been amazing

Why would God put that kind of option in their lives? If they choose that option they would DIE! Why would God want them to die?

God didn’t want his people to die - not at all. In saying that, God had to give Adam and Eve, his people, an option. He wanted his creation to have the choice to love him.

The story goes on and Adam and Eve chose not to obey God and they wanted to have the Knowledge of good and evil. So they ate the fruit. At that moment they were separated from God.

They were ashamed so they hid. What were they ashamed about? It’s funny that when we mess up we always feel a sense of shame or embarrassment.

God went looking for them. When he found them, he was like “why are you hiding?” God is a cheeky God - he knows everything, yet he was questioning them. Like he didn’t know.

Adam and Eve told him, “We were naked so we felt ashamed.” Even though they had messed up God loved them so much that he clothed them but because of what they did he had to kick them out of the garden.

God never stopped loving his people and throughout the Old Testament, we read of many stories where God makes ways for his people to be in relationship with him.

Then the ultimate climax of the story is when he sends his Son Jesus to earth. Jesus was God so he was in all places at all times. Then he chose to be confined to a human’s body. A baby's body.

Jesus lived such an extraordinary life full of healing the sick, raising the dead and sharing the love of his Father through his life and teaching.

Jesus rose from the dead and with him he brought life. No longer would sin, shame, guilt or sickness ever have a grip on God’s children again.

Jesus came to earth to restore us back to the relationship Adam and Eve had in the Garden of Eden.

Then God sent his Holy Spirit to live in us for our benefit and to work through us for the benefit of others.

We now have access to God’s Kingdom. We have the opportunity to access full salvation. This is not just a ticket to heaven.

Salvation can sometimes be perceived as an “I choose to accept Jesus into my life” declaration only once. Yes, that is an important choice to make, but it’s what we do with it after that’s the most important.

Living in a relationship with God has its similarities to relationships with people. It’s a combination of spending time together and getting to know each other. If we don’t put the effort in, the relationship becomes weak.

When we spend more time in the world and not with God, we find that things seem harder to deal with, it’s easier to be frustrated and to doubt what we are doing.

Salvation means that God will always have our back. When we feel like we are failing, God is there cheering us on. When we fall over, He is there to pick us back up. He is there even when we don’t think he is.

God is already at work in the lives around you. There is God gold in everyone and we get to partner with him to help people see what God is already doing. God may be invisible, but the work He does in us and through us makes Him visible. 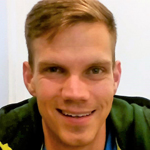