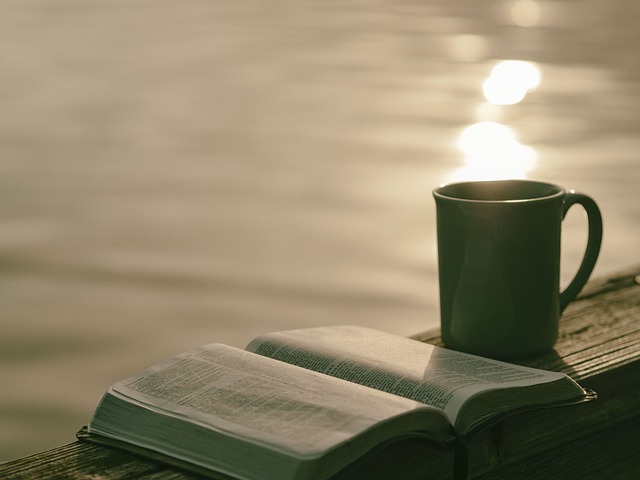 ‘Just because you feel something doesn’t mean it’s real.’

Last month I went to a 21st to celebrate a dear friend. That night I knew I was going to see a whole bunch of beautiful friends. Ready and willing to have a good time, I put on something nice and drove to the party; I knew there was nothing to worry about.

As I walked up the driveway I started to feel really off. My heart started to quicken so did my breathing, what was this feeling? Panic started to rise, I felt a knot at the bottom of my stomach. I went from feeling fly to feeling very deflated, all in the time it took to walk up a driveway. That’s fast people.

In that moment I had a choice; turn around and drive home because I suddenly felt off or walk through the door, commit to loving my friend and celebrate her birthday. I chose the latter.

So what was this feeling that came over me? Was it fear or was it the Holy Spirit?

Now some of you may’ve initially thought, ‘Hold on, there could have been something dangerous at the party that the Holy Spirit was warning her about and she just ignored it’, and you’re right, there could have been. I have heard incredible miraculous stories about people avoiding danger because they had a feeling in their spirit that something was wrong.

And that is amazing. But in order to understand the context of this situation you must also know I am a very feelings driven person, I can walk into a store and the way I feel can change dramatically because there may be something spiritual going on. That is an example of the gift of discernment. But because of my emotion and sensitivity I can ‘over spiritualise’ a situation because of how I feel, not what is actually going on in the Spirit. Therefore if I feel afraid, I can easily think it’s the Holy Spirit when it is actually just Satan.

The question I am learning to ask myself before discerning something is, ‘Is this feeling rooted in fear?’ I’ve come to know that the Holy Spirit doesn’t operate out of fear. And that fear will disguise itself as wisdom.

Think about that for a second. How many times have you been nervous or worried about a situation that you do not need to be worried or nervous about and have and said no or avoided the situation because it felt like the wise thing to do? When in truth, it was actually just fear speaking for you. That night at the 21st I had some of the most wonderful life-giving conversations AND I had a really good time –there really was nothing to worry about!

Some people may have already assumed I have ‘anxiety’, or that I was having a ‘panic attack’ when I walked up the driveway. I hate labels, and I don’t label myself because Jesus doesn’t label me. I also wouldn’t describe myself as an anxious person, but was I experiencing anxiousness?

Yes. Did it go away when I chose to go to the party?  No. It actually lasted all through the night and into the next morning. I woke up early after a terribly panicked sleep, got a cup of tea and sat down to talk to Jesus about how I was feeling and how I was struggling. I had a really busy day scheduled, and I didn’t want to cancel what I had planned but I didn’t feel like I had much strength anymore after the weary night.

Then I read from Psalms ‘The Lord gives strength to his people; the Lord blesses his people with peace.’ (Psalm Chapter Twenty-Nine, Verse Eleven). This was his promise, this word I KNEW was true. There are things I can’t let go of when I read scripture in the midst of fear, because what it says and reads often opposes how I feel. Did I feel at peace when I slept that night?

No. But I know God has promised me that ‘IN PEACE I will lie down and sleep, for he alone, makes me dwell in safety.’ (Psalm Chapter Four, Verse Eight).That is what returns me to sleep at night during fear-filled feelings. His promises are what energise me during mornings of anxiousness to get up, put on some mascara and do the day as a CONFIDENT daughter. This is faith over fear, the fighting for what is TRUE when it feels the complete opposite.

‘Just because you feel something doesn’t mean its real.’ I was sceptical of that statement. For a long time I believed that if I felt scared it was because there was something to be afraid of. It often feels like an instantaneous reaction still, but I know that in Christ Jesus there is nothing to fear, and so I fight hard for confidence in the faith.

There is great freedom for the children of God who have for too long been bound by fear; I tear up writing that because I believe it with my whole heart. 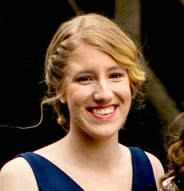