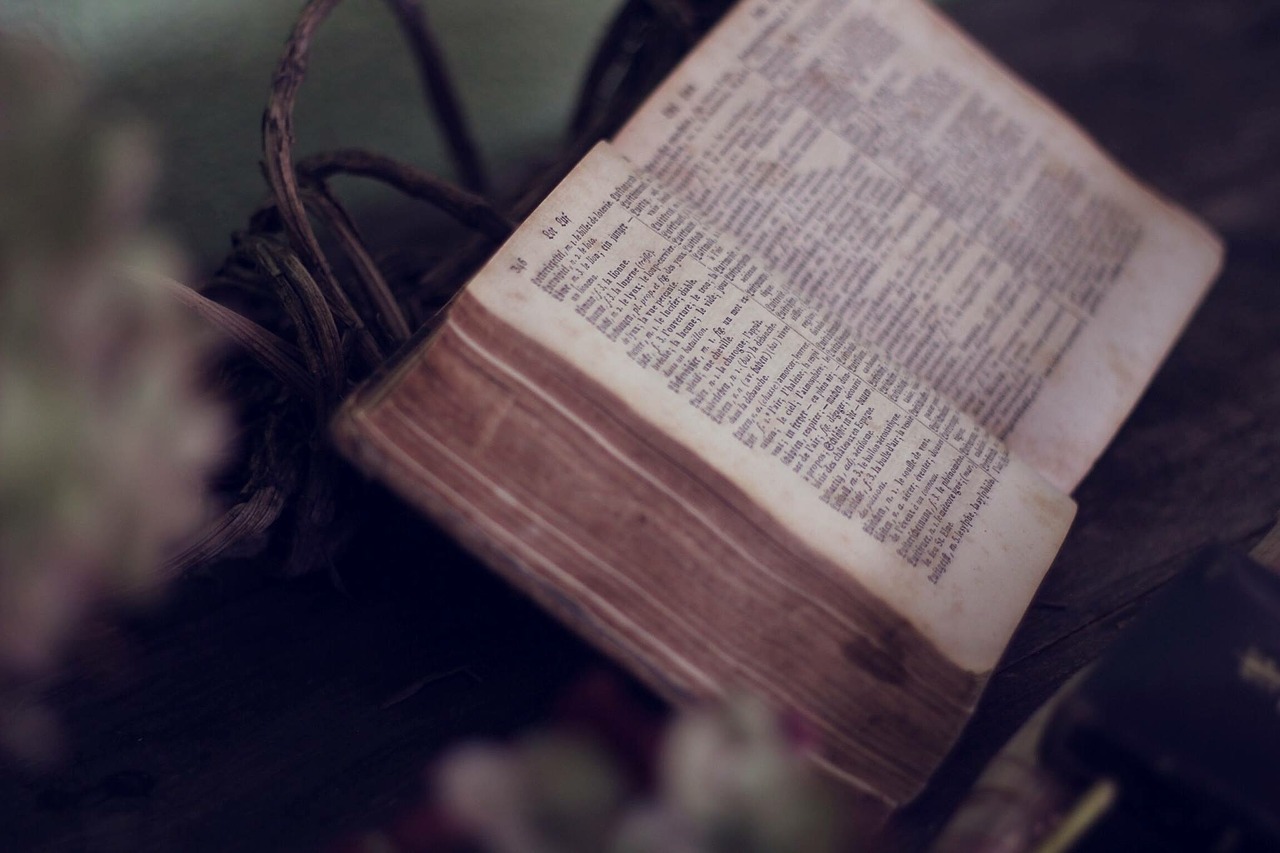 Imagine for a moment, being singularly driven to be God (not like God, but God, the real one). And your life goal is to have all creatures that on earth do dwell adoringly bring their homage to you. Likewise angels and higher beings casting themselves down before you in a thrall of unfeigned exultation.

How’s your ego doing? Being the object of praise from millions upon millions of obsequious worshippers, spanning millennia, would be more than most of us could bear (with one exception).

For, it is precisely this prospect of aggrandizement and glory that Satan desperately craves, but will never achieve. The Bible tells us that in some manner or other, Satan was cast from heaven on account of his ego (trying to usurp the kingship of God).

As you can imagine having his ambition crushed, with no hope of ruling the universe, Satan has readjusted his personal goals, so he can drink his fill from the cup of revenge.

However there is a problem. Since he’s a created being, it follows he is no match for an all-powerful, almighty God. Therefore while he can’t punish God directly, nonetheless he can strike indirectly.

If he can’t bring God down, then the next best thing is dedicate his time to destroying the image bearer of God. Us, you and I, every human on the planet and who has ever lived, bears the image of God. And it is our lives, families, relationships and societies, against which he directs his malice and fury.

And let’s be honest, he’s been doing a pretty good job lately.

Lamentably we see his nefarious handiwork everywhere and at all levels in society.

Everything which God has given to us, for our common weal and happiness, Satan is busy wrecking.

Marriage & the Family: Were divinely ordained to bring us happiness as individuals and safety and security to our children, who in turn would repeat the process.

But over the last 50 years the pillars of marriage have been razed. From sexual revolution of the sixties, to the pill, to the removal of restrictions on divorce, to the recognition of de facto relationship, and now boldly into the brave new world of same sex marriage and the establishment of same sex families, to the persecution of supporters of man to woman marriage, all unequivocally evince the ruin of the family and consequently the weal of society, as God originally intended it. So that daily we suffer the misery, the divorce and the crime which naturally follow, the demise of the universal and divinely appointed institution of marriage and family.

God’s People in Distress: What better way to assault God, than to attack and kill his followers, those whom he loves?

We live in unprecedented times, never before has the martyrdom of Christians been has high as it is today. A recent Vatican report estimated that one Christian is martyred every 6 minutes (over 90,000 pa). And where is the public outcry? The silence is telling and chilling.

Let me remind you that instead listening to nursery rhymes before bed, most Muslim children are taught at home and school, to hate Jews and Christians, and to kill them. Why aren’t Hindus or Buddhists or Atheists given a same attention? Why only Christians and Jews? The answer is that we’ve the truth and Satan’s ambition is to silence the truth, through the agency of Islam, while allowing falsehood to remain unmolested.

Education Becomes Propaganda: Everything we are taught in school and places of higher learning, is built on the premise of an atheist-materialistic world view.

In times past the beauty, wonder and regularity of the world in which we find ourselves was believed to reflect the glory of God. The notion that God is at centre, that he is the explanation for live and the universe, rightly gave to him the glory due to him.

But in these enlightened times, it can explained away to time & chance. One big accident that had zero chance of happening, but did.

Again we see how Satan’s plan has succeeded. Our schools and universities churn out students who affirm that only benighted simpletons believe in a creator-God, and they know for certain that there isn’t one. And so generations of children, now adults have forfeited the privilege of knowing God, and are instead doomed to miserable lives without purpose or meaning. And so are denied the most precious relationship anyone can ever have.

The Bible is Unreliable: There’s a vocal movement, which is determined to undermine the history and truth of the Bible, and impose it’s skeptical view of the Bible onto an unsuspecting public.

SBS, the ABC and other media providers are never short of the latest discovery which they claim discredits the Bible. Nothing is sacred, the Exodus is denied, the nation of Israel likewise and even Jesus and also his miracles. Of course, they conveniently withhold any evidence which discredits their own theory or scholarship which corroborates the biblical story.

But the result is the same, millions of people are peddled lies and once again forfeit the knowledge of a loving, glorious God, who means them no harm, but only good.

Be that as it may, I draw hope from the apocalyptic visions of Daniel. Instead of lamenting our dire earthly plight, we are taken into heaven to see that behind every piece of bad news seen on television or reported in the media, there is a titanic struggle between God and Satan being waged. Thank God we are on the winning side.