I am writing this article from the heart of East Jerusalem, within walking distance of where Jesus was crucified and raised, and where so many other remarkable events of biblical history have taken place over thousands of years.

The reason I have returned here is to undertake a journey of understanding of not just the events that have shaped history, but the events that shape today’s history for millions of people in this land.

One cannot come to the Middle East and ignore the conflict that occurs right before your very eyes between Palestinians and Jews. Not far from where I am staying, Jesus once sat on a hillside and told his disciples that those who make for peace are blessed. Peace currently seems a very long way off in this place of conflict, fear and hatred. I can imagine the Prince of Peace silently weeping over what he sees.

Today was a very heavy day on our tour. This morning we visited Yad Vashem, the Holocaust Museum. I have read a fair bit about the Holocaust, but to see the horror of it in so much detail, and with the very race of people to whom it happened, was overwhelming for me. Having German heritage, I struggled to hold back the tears and just wanted to tell the local people that I am so sorry for what the nation of my parents did to them.

Then this evening we were visited by two people from a group called the Parents Circle Family Forum (PCFF). They are probably the only organisation in the world that does not want any more people to join them. The reason is that the group is open to people who have lost family members in the Israeli / Palestinian conflict.

Rami is one such person. He is a Jewish man whose father survived Auschwitz. Rami joined PCFF because his daughter, Smadar, was blown up by two Palestinian suicide bombers in 1997. She was 14.

Aarab is another member of PCFF. He is a young Palestinian man, one of six children. His sister was shot and killed by an Israeli soldier in 2007.

As Rami shares his story, he sits next to Aarab and tells us he sees Aarab as his own son. This Jew and this Palestinian put their arms around each other as Rami continues to share.

PCFF currently consists of 600 people, Israelis and Palestinians. They share not only a common humanity but a common grief. Their suffering has brought them together, allowing them to see each other as blood brothers and not as enemies.

As I think about the work of PCFF, I am reminded of Paul’s encouragement that God has given us the ministry of reconciliation. Thousands of people on both sides of this conflict are tired of the fighting. Too many people have lost loved ones. They just want to follow the words of their prophets, Isaiah and Micah, and turn their swords into ploughshares and not train for war anymore.

The Israel/Palestine issue is not really an issue. That depersonalises it. This is about people’s lives. It is personal. Theological arguments just don’t cut it when people are dying. For Christians, peacemaking and justice seeking are to be the top priorities when we think and deal with this.

If that sounds like heresy to you, then you haven’t understood Jesus. Jesus tells us to go and emulate the one who showed mercy. In his story, that person was the hated Samaritan, the one who believed the wrong things and was the bitter enemy of God’s people.

It is time for the fighting to end, and it is time for Christians to be the peacemakers that Jesus calls us to be. It is time for us to not be pro-Israel or pro-Palestinian, but pro-Jesus, pro love of our enemies and our neighbour as ourselves. 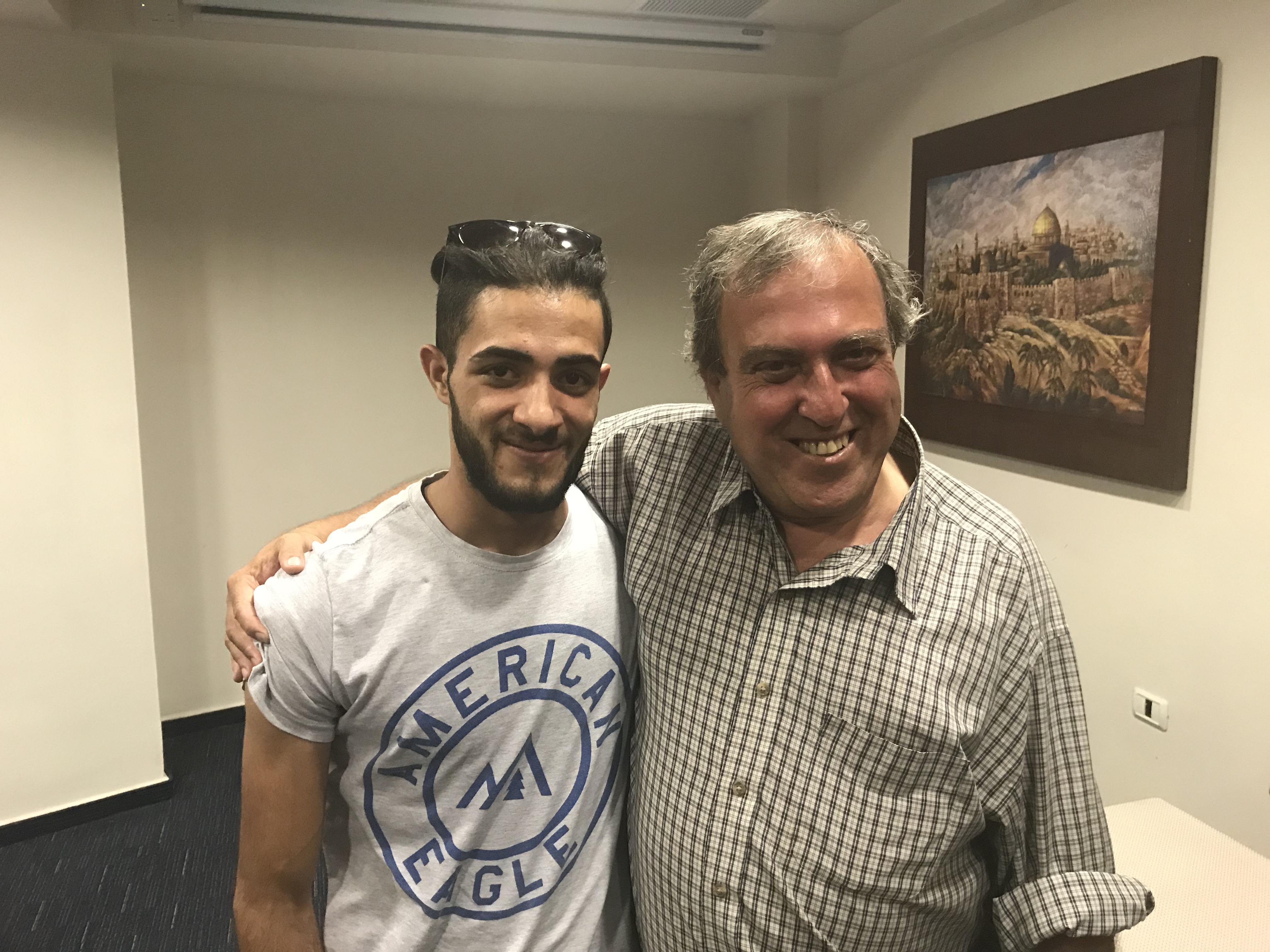