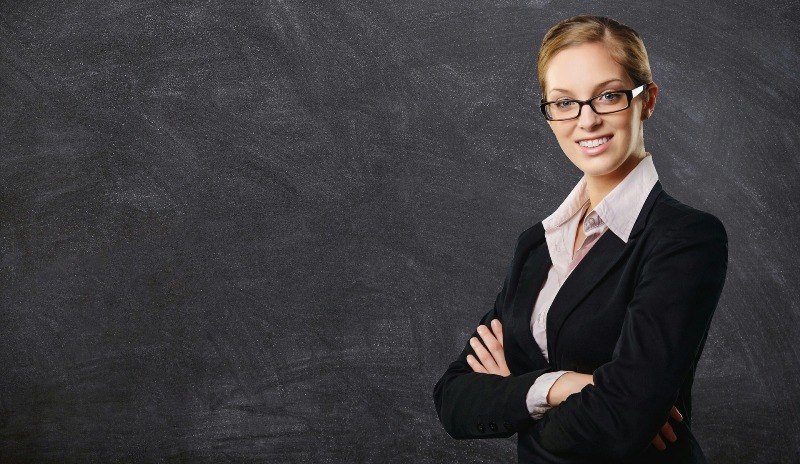 The problem of women teaching and serving as a pastor is not new. It has been the most controversial topic in today’s church, not because the Bible is not clear on the issue but because of the rise of women in society. We see a generation of women who are very successful, intelligent, educated, and independent. Therefore, more and more women seek to increase their roles in the church, including the role of preaching and teaching.

However, Scripture clearly states in 1 Timothy chapter 2, verses 11-12, “a woman should learn in quietness and full submission. I do not permit a woman to teach or to have authority over a man; she must be silent.” In the church, God assigns different roles to men and women.

Even in the beginning of creation, God assigned different roles to Adam and Eve. Adam’s role was to take dominion over creation, and Eve’s role was to be Adam’s helper. God created both Adam and Eve in His image; therefore, they are both equally valuable to God. However, God assigned a different role to Eve, which was to submit to Adam. It has been the plan of God since the beginning of time.

The plan of God for women today still does not change. 1 Timothy chapter 2, verses 11-14 do not permit women to teach because God created Adam first, and then Eve. Adam was not deceived, but Eve was deceived. In the early church, the women fulfilled a vital role in ministry, but not the role of leadership.

The Apostle Paul was not a sexist and didn’t consider women to be inferior to men. In Philippians chapter 4, verse 3, he worked alongside many women to advance the gospel. In Roman chapter 16, verse 1, Paul commended his sister in Christ, Phoebe, a servant of the church, and asked other Christians to help her accomplish her mission.

God gives spiritual gifts equally to women as well as men. Therefore, the role of women in ministry is very crucial to the body of Christ. However, Paul urged men to be the leaders in the church. He didn’t permit women to exercise authority over men (1 Timothy chapter 2, verse 12).

Today, many women serve in the role of preaching, which God didn't assign to them. According to the Scripture, they are not following what it teaches. Hence, the issue of women preaching is very controversial. The Scripture is clear, and therefore, we need to submit to it.

Nevertheless, the Bible allows women to teach in some contexts if they don’t exercise authority over men. For example, they can teach other women in Sunday school and in both formal and informal settings. Also, they can teach children and youth. For example, Timothy’s mother, Eunice, and his grandmother, Lois, taught Timothy the gospel when he was young.

Every part of the body belongs to the body, and the whole body is made up of many parts. Indeed, God has placed all the parts in the body, every one of them, just as He wanted them to be (1 Corinthians chapter 12, verses 16-17). Likewise, God has placed all Christian women in the body of Christ for a specific purpose. Only by fulfilling the divinely-given roles taught in Scripture, women will indeed be able to bring glory to God. 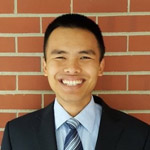