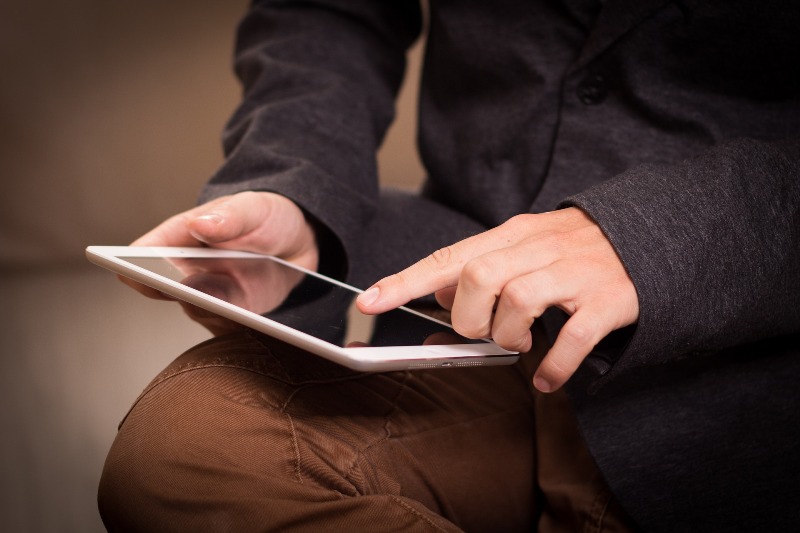 On February 14th I drove to University, somewhat shell-shocked by what had occurred the day before. I was eighteen; leaving home with my whole life ahead of me. I was moving to a new town, attending a new Church and would develop a new circle of friends. By virtue of the surprise breakup I was also free to pursue a new relationship.

But how would I decide who to pursue? Should I just pursue anyone seemingly willing and available? What principles and values should guide my decision to pursue or not pursue a relationship with someone?

University was a long time ago; back in the dark ages before Facebook and Tinder. Today I’ve been married for ten years and have two daughters in primary school, which makes me think: How will they decide who to date? What values will guide my daughters as they navigate the potentially messy world of romantic relationships? If you’ve got relationships on the brain, consider these values before you swipe right.

I hope my girls will know and believe that they don’t have to be in a relationship. They don’t need a man to complete them. I hope they will find true contentment and satisfaction in knowing Christ. I hope as young women their identity is firmly grounded in being a daughter of the Almighty King.

I hope they won’t seek out a relationship out of a deficit of self-worth; clinging to whoever comes along wearing pants simply because he’s available and knows how to say the right lines. When Jesus is enough and our satisfaction is in him; we can pursue relationships on a firm foundation.

I want my girls to nurture and preserve the calling God has for their lives. I don’t want my girls to spend their lives waiting in a castle for a knight to come to their rescue. I hope my girls will have a strong sense of their God given gifts and how God wants them to deploy those gifts. Sure, they won’t know every detail of God’s plan but I hope they have a strong sense of God’s calling for their life.

Knowing where you’re going is a helpful way of screening in or out potential suitors. If you feel called to work amongst India’s poor, that likely rules out suitors who do not. If you feel called to be a touring entertainer, that likely rules out those who want a settled life. If you have a vision for your life it helps you to decide who should and shouldn’t join you on that adventure.

Spoiler alert: There isn’t a ‘one’ out there. I don’t believe that God has ordained one particular person who you should marry. Believing there’s a special ‘one’ out there can be very stressful. What if you don’t find them? What if you waited too long and missed them?

Instead of having illusions of the perfect partner you can relax. There is no one individual that you must marry. I want my girls to know that there are many fine people out there and they’re free to marry one of them should they wish to.

As my girls ponder a future partner, I hope the quality they’ll desire most is Godly character. Attractive looks and engaging personalities are still important but I hope strong Godly character is at the very top of their list. I hope they are discerning as to whether a potential suitor is truthful, is genuine and authentic; no matter who is around or who is looking.

That they exhibit a servant heart; not just toward my daughter but also towards their own family and to others. It’s easy to make a special effort while you’re trying to impress someone but character eventually will shine through. I hope my girls will have discerning ears and eyes to see how a potential partner treats others and hear what others say about them.

Ultimately love is a choice. My daughters might one day make a choice to get married because they have decided to love someone for life. That’s a choice they will have to revisit every day of their marriage. Everyday both husband and wife make a choice to love their partner again.

Love is more than warm emotions and feelings; it involves a sacrificial giving of yourself to another person. Married couples in the Bible are a picture of Christ and his bride, the Church, and we know the sacrificial love that Jesus showed to his Church.

Consider these values before you swipe right. 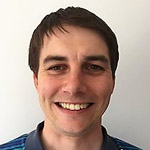 Travis Barnes lives in central Victoria with his wife and two daughters. He is an associate minister with the Churches of Christ denomination. He can be contacted by emailing: travis-barnes@bigpond.com. You can find more of Travis’ articles at:https://www.pressserviceinternational.org/travis-barnes.html