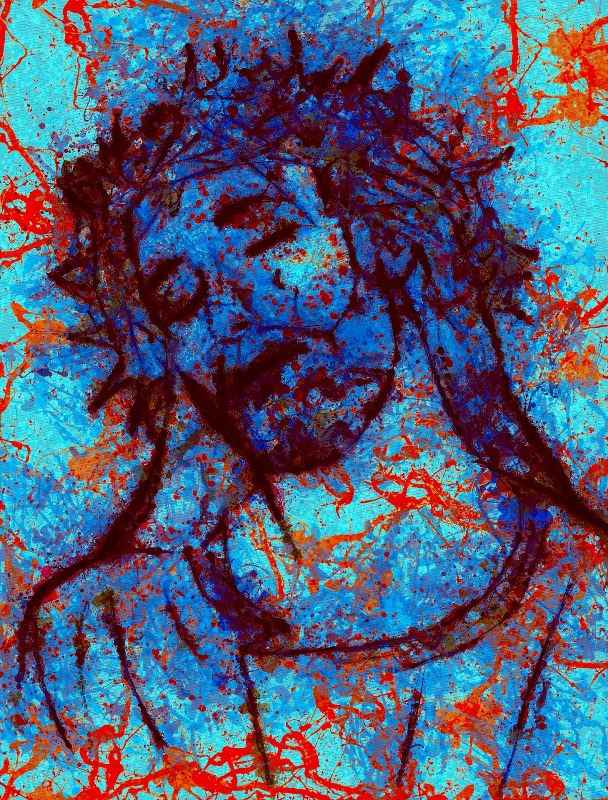 Centuries past, the Christians led the way in the arts. Art in all its forms: painting, architecture, writing, acting, music and so on. There are churches in the Orthodox denominations, where the interior of the building is decorated with paintings and statues of biblical characters in strident colours, even using gold leaf.

They not only tell history in a visual form to remind worshippers of God's redemption, but they also serve as a worship offering to God.

In fact, being made in the image of God, our creativity is an obvious expression of that image because God himself is the Master Creator. The Old Testament is full of instances where people, inspired by the Holy Spirit and under God's instruction, made things of beauty to glorify God.

Sadly something happened. Some of the churches of today have very little to do with the arts. In fact there are some who go as far as saying that art is not of God.

And so the Church was no longer at the forefront of the arts and the arts became something that glorified man instead of God, because the Church refused to be a part of it.

In history there were countless numbers who created amazing things through the use of the arts to bring God glory. Among these were King David, who wrote the psalms, was a skilled musician, and who danced before God; King Solomon, a man who built great architectural edifices to glorify God; Michelangelo, Da Vinci etc. These are just some of the people who used the arts to bring God glory.

Given as a gift

Our abilities in the arts were given to us to create things of beauty, reflection, things that brought God glory and revealed His heart. Where Christians have not used the arts for God, the arts have been hijacked by our society, and used to idolise and glorify man.

I believe this relates directly to the parable of the talents, (Matthew chapter 25, verses 14-30). The third servant buried his talents and never touched or multiplied what he was given. As a result his master was furious with him. It is my fear that the Church has taken on the persona of that third servant, burying their talents (in the arts) that they have been given and no longer multiplying them.

Sadly I have met people in the Church who refuse to use what they have been given, because it has been so long since their church used the arts and they are afraid of being judged or called heretical. But on the other hand I have met those who use everything that they have been given, who see God and the arts and are so alive because they create things that show God's heart and give Him glory.

God in the Arts

I was someone who thought it was wrong to use the arts, because I thought the Church wanted nothing to do with the arts. However, as I encountered God he stirred up passions for writing, acting, and filmmaking, and surrounded me with those who weren't afraid to use the arts.

I had a conversation with an extremely influential actor and musician (whose name I cannot mention) and through that I saw just how big God's heart is for the arts and how He is not only the creator of them but He is so immersed in them.

We need the arts, the Church has to take hold of the arts again. I have realised just how important it is that we create with what we have been given, and not leave it buried to waste away.

There is great freedom and life that come from creating with God in the arts. Knowing that God gave us the arts enables us to use them to reach a generation that is almost entirely visual.

The generation of today is unlike any other, as previous generations over the last several millennia have not been as visual. It's a generation that can be primarily reached through music, film, dance, visual arts (paintings) and other various forms that have a great impact visually.

It is in that I believe we have the responsibility to create with God in the arts, to reach an almost entirely visual generation. 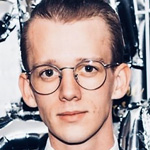 Ashley lives in Kingaroy, Queensland with his wife. It is there that Ashley works as a teacher-aide at the local High School and seeks to further abide in Christ. He spends his free time reading and collecting more books and bibles than he needs.