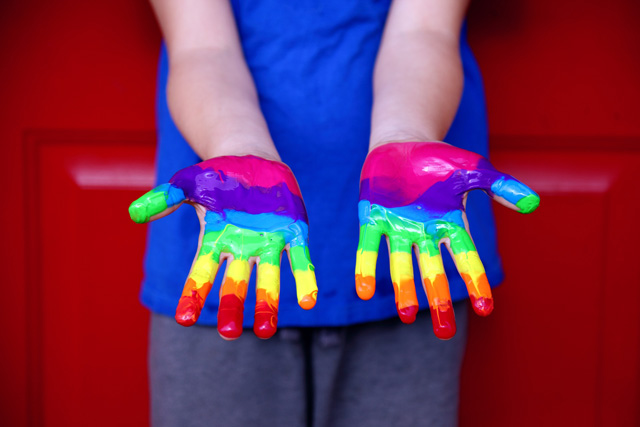 The pique in LGBTQ rights has also witnessed the resurgence of accusations of the Church being intolerant towards to this community when speaking of sexual sin. This view is flawed for various reasons that are elucidated below.

First, other activity labeled as sexual sin in the Bible (or sin in general) has brought together open forums of practitioners and allies to rally significant political clout and campaign internationally for the sake of advancing not only the practice of said sin, but also its universal endorsement.

How many Adulterers’ Unions do we see lobbying today? How many times have we heard of a Child Molesters’ Association openly fighting for the social, legal and moral acceptance of their behaviour? Do rapists adamantly insist that the state’s support of their right to rape not be infringed upon by their victims’ dissent? How many persons do you know that genuinely believe their country’s social problems could be solved with more extra-marital sex?

Second, Western society, for the most part, agree with the Church on a number of moral issues, sexual and otherwise. Persons adhering to other religions, or even no religion at all, still (unknowingly) abide by a Judeo-Christian moral code in regard to theft, murder, lying, gossip and bitterness among other sins.

Indeed, even persons who engage in activities that the Bible says are wrong will still refer to the same as a moral compass. For instance, even a promiscuous person would not condemn monogamous, faithful marriage as being less moral or less honorable than their current lifestyle. Unsurprisingly, other sexual sins do not attract heated debate because there is nothing to debate as far as non-Christians are concerned.

Flaw Three – Has the bully changed?

Third, the LGBT community has marched, protested, picketed, vetoed, published and campaigned themselves into the forefront of every discussion on human rights, at the local and international level. Complaining about the disproportionate attention they are now receiving from the Church is unjustified and serves as evidence of superficial consideration of the wider context in which this debate is conducted and more significantly, their very active role in garnering this attention.

Furthermore, the LGBTQ community is guilty of reframing this disproportionate attention to make the Church seem ungrounded, even irrational and reckless, in its condemnation of their behaviour. At best, it is a misinterpretation of the Church prioritizing problems by what is most pertinent to society today, as opposed to what the Church deems as most sinful.

At worst, it is an attempt of the LGBT community to subtly shift from being bullied to being the bully, breaking the boundaries of free speech, liberalism and mutually respectful debate to literally demonising anyone who disagrees with them.

Flaw Four – Intolerance of other groups

Fourth, the LGBTQ community is guilty of the very same intolerance for which they judge the church. In jurisdictions in which same-sex marriage has been legalised, supporters dubbed this as ‘marriage equality’, because gay men and lesbian women finally have the freedom to marry other men and women respectively.

Nevertheless, two men and two women cannot marry each other if they are blood relatives, because there is no marriage ‘equality’ for incestuous couples. An adult cannot marry someone under the age of consent (typically 18 years), regardless of his/her minor-attracted orientation. And at the end of the day, marriage still discriminates against single people, heterosexual or not, by necessitating the involvement of two persons. Lesbians and gays do not intrinsically have the right to marry; they can only marry if another lesbian or gay person is willing to marry them too.

Every person, irrespective of their sexual orientation, will disprove of some behaviour or another – and even the disillusioned “liberal’ who preaches tolerances implicitly disproves of the act of disapproval, to their own shame and hypocrisy. At some point, we all have to draw a line. 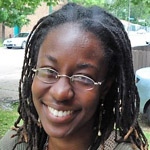