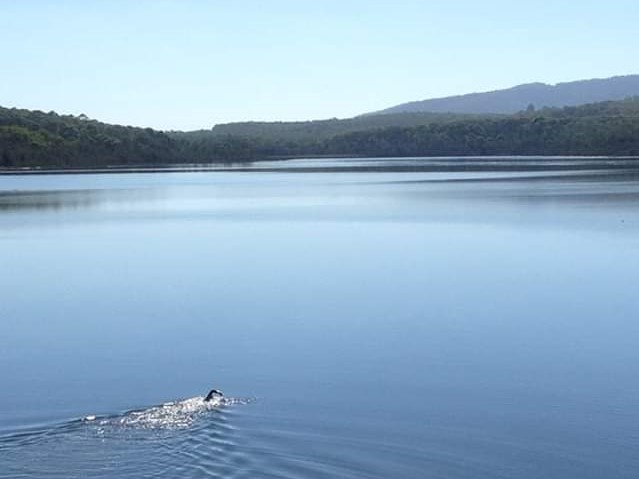 During my 25 years within the field of sport science I have witnessed some great feats of human endurance. The design of the human body is amazing and its ability to endure physical and psychological stress is beyond comprehension. God has designed us to persevere under huge strain and I wanted to highlight a few standouts to both inspire and challenge.

Once considered to be a physiological impossibility, the four minute mile is now something elite schoolboys strive towards. Human limits seemed fixed until Sir Roger Bannister broke the rule book in 1954 by running 3 minutes and 59.4 seconds. The track announcer’s call was drowned out as he declared, "The time was three…” That excitement at the impossible being achieved has reverberated till this day.

Once this psychological barrier was broken the flood gates opened and a series of runners went sub 4, starting with Australian, John Landy. Today the record for the mile stands at an incredible 3:43.13.

Today, the sub two hour marathon has been the big barrier. For decades, people said it could not be done. Physiologists speculated it was a biological impossibility. Yet these barriers were more of an attraction rather than a deterrent for Eliud Kipchoge. Like a moth to a flame Kipchoge was fixated on pushing human endurance to achieve the impossible. This month he did the impossible, travelling at over 21km/hr for one hour and 59 minutes to be the first human to achieve this for 42.2km.

Just as people questioned if anyone could climb Mt. Everest, so too people dreamed of swimming the English Channel. After Sir Edmund Hillary paved the way we now see a host of people climbing to the highest point on earth. Yet there are more people that have climbed Everest than who have swum the English Channel. The 30km stretch in freezing waters has been a physical and psychological barrier since the first crossing in 1875.

Now there are a host of people that have not only swum the channel but have done multiple non-stop crossings. Now, Sarah Thompson, has achieved the impossible: the first person to cross the channel four times. Broadcaster Charlie Connelly has described her achievement as "one of the greatest feats of mental and physical endurance in human history."

Over 54 hours in the water swimming from England to France return and return again. That is over two days without sleep, without a wetsuit, swimming day and night for over 200km. Truly amazing!

The big question that comes from this snapshot of human endurance is “Why?” Why would someone bother to swim the English Channel four times? Why try and run under two hours for a marathon? After all, what is the point?

Apart from the financial gain or self-promotion there is a deeper reason often missed among couch–hugging critics. Just as our bodies are designed for amazing acts of physical endurance and just as our minds are designed to plan great feats, so too we have a God-ordained desire to be creators. We are designed to co-create, to achieve, to work and endure. Anyone who has created art or set a goal or strives to do to the best job they can, reflects this. Humans are designed to strive and achieve under trial.

This has been reflected by the early church apostles as they took the gospel across the world. They put no limits on God’s love to reach the ends of the earth despite trials. Some churches today also reflect this God-given design to strive, as they grow despite persecutions. However, others are in decline as comfort trumps curiosity. If you are not growing or moving forward you are stagnant.

People that achieve such huge endurance efforts not only inspire but also prove that we are all called to continue to grow in all aspects of our lives: physical, mental, emotional and spiritual.

We may question their sanity in trying such extreme feats but we cannot question their God-given desire to go beyond what has been done. No business, no church, no school and no athlete would ever grow with a complacent attitude. 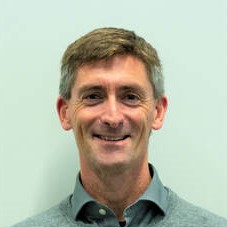