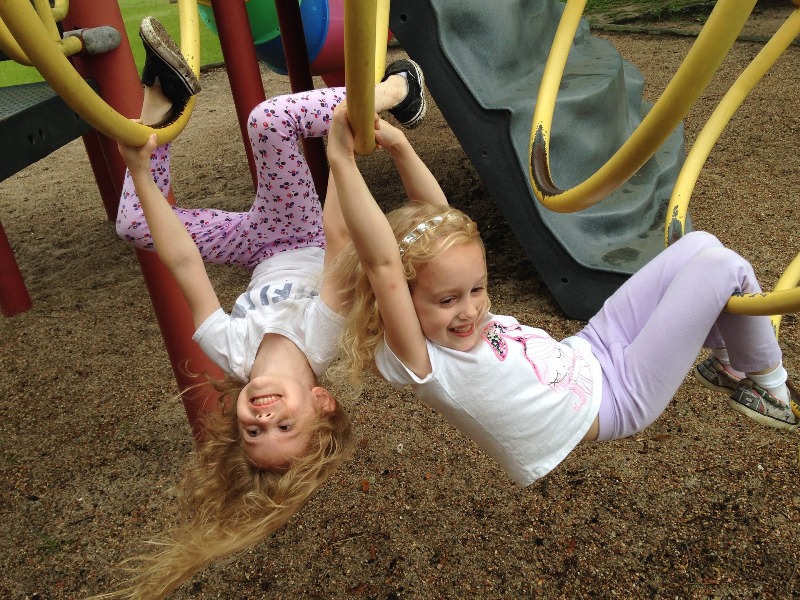 ‘Back in my day, we used to roam the streets, and it was safe.’ Quotes to the tune of this statement are common with the generations who grew up before the 80’s.

Anyone who has had a discussion with an older person who grew up, let’s say, pre-1980’s, will comment how safe the world was for children to do almost anything unattended.

This never sat right with me. How are kids safe without an able adult nearby? And why were kids supposedly safer ‘back then’? This was the era which let their kids ride un-restrained in the back of station; wagons don’t forget! Anyone these days would gasp at the idea of someone doing so.

I grew up in the 1980’s and I was allowed to roam about the neighbourhood since about the age of 6. I had some experiences which fortunately did not turn out for the worse - but could easily have.

I was almost snatched by an older man from the local shopping centre. When I told my parents, they brushed it off with a, ‘As if someone would try that at a shopping centre…’ Clearly, I was making it up for attention—was the attitude.

Another time I was walking the family dog and a man approached me, asking me to come to his house for ice-cream as he liked my dog. Needless to say—I ran home! With what I experienced alone, there is no way I would let my children roam the area.

Recently, in my home town Adelaide, South Australia, a missing persons case was reopened on missing children from 1966 – the Beaumont Children. Some new information had come to light and to cut a long story short, a dig was performed but nothing was found, so the mystery continues.

I was reading the paper just today, The Advertiser 21st March, 2018, and after a 40-year battle, 5 sisters who were traumatically abused by an individual, finally found justice. Pause on that for a moment, 40 years of investigations which occurred 40 years ago.

Not to mention the accounts of children Rolf Harris abused in the 70’s-80’s… A Google search on the internet for crimes against children in 1960-70’s brings up many accounts. Reading through the various articles, it was obvious the attitude towards child safety was much more relaxed. An adult’s cover-up story was almost always believed over the account of a child.

I think communication between people in those days was also quite limited. Social groups were more isolated from each other with little communication between them to spread the word if something bad happened. Outside of this, the paper and evening news were the main sources of information – for them to inform of a missing person could take several hours or even a day.

Modern day is in contrast to this, where people can directly address others en-masse without media intervention.  If someone goes missing, within minutes, hundreds of people have been made aware and potentially thousands within an hour.

We have been involved in searching for a friend’s lost daughter who did not return from the shops and so have experienced how fast and powerful this can be. Fortunately, she was quickly found by police. It turns out someone scared her by asking if she wanted a lift, so she just ran, and became lost.

Since the 90’s, internet services such as forums and newsgroups have filled in the gap until social media became popular around 10 years ago. Information is much more readily available and we do not seem to be as naïve as previous generations as to the capabilities of malicious people.

I believe today, people with homicidal or ill intentions are more likely to suppress their urges due the risk of being a suspect and being caught. Almost every phone now has a camera, there are traffic cameras, dash cams, security cameras – people are very likely to record if something looks suspicious.

Child protection was not taken as seriously. This is reflected by the fact parents pretty much let their children do anything – ‘Things were different in those days.’ They sure were – I feel people were generally more ignorant of the evils which existed.

A good quality Australia and the west in general has mustered, is to question things regardless of someone’s status and get help if something feels wrong. While I believe all children should respect their parents, I do believe that children should speak out or talk to someone else if they feel something is not right – and we as adults, need to maintain an open ear and not automatically assume things to be made-up.

So, to conclude, I do not think it was safer in the years gone by, I think we as a society have become more street smart and have placed higher esteem on the protection of children. Although abuse still occurs, measures are constantly being put into place to stop this and a child’s voice is no longer suppressed.

I thank God that some things in society are headed in the right direction. 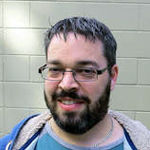 Michael Dahlenburg is an electronics technician. He is non-denominational and has previously been involved in church plants and assisting those in ministry. His interests include; enjoying family, home DIY, gardening, most things tech-related and driving his wife crazy with a constant stream of inventions! He lives with his wife Michelle and three children in God’s own land of Southern Adelaide, Australia.