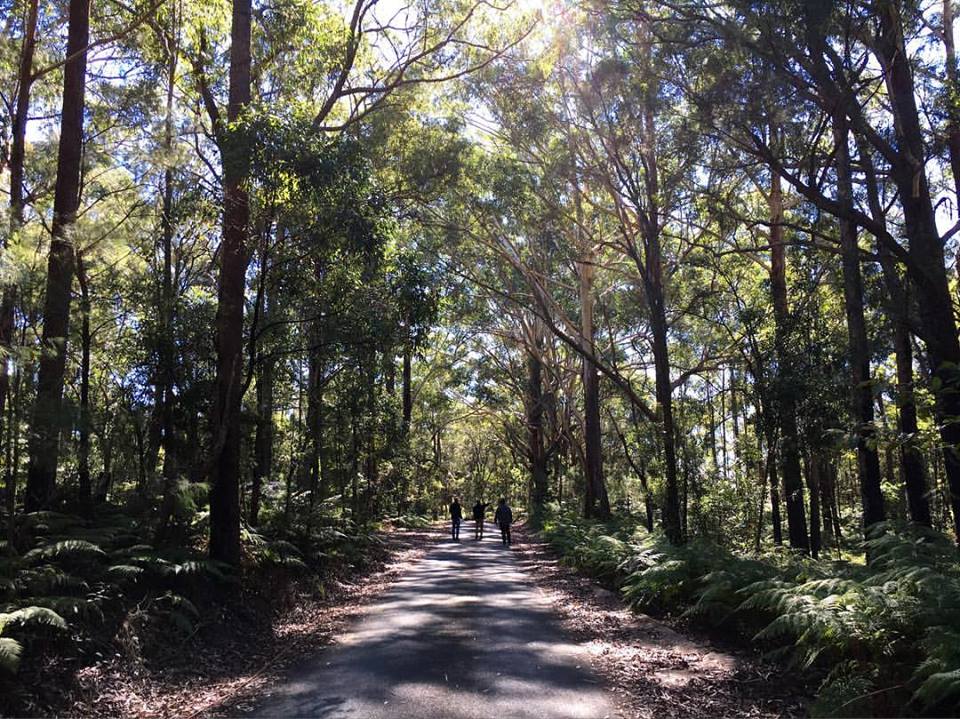 The first time I watched the trailer for The Secret Life of Walter Mitty I remember chills running through me when the picture of eccentric photographer Sean O’Connell, played by Sean Penn, comes to life and beckons Walter to join him in something more than his current state. That of sitting in a very dark room with nothing but a fern.

Then later when I watched it in theatres and the Life Magazine motto filled the screen, I knew I wanted more in life.

I wanted to live a life that was just as full of beauty.

How would you define beauty?

Being the filmmaker I am of course it was an image of Sean Penn from The Secret Life of Walter Mitty that popped into my head when thinking of true beauty.

I realise some people may laugh and think I’m just crushing on Sean Penn, but that just isn’t the case.

The specific image is when his character, O’Connell, is hunched on the side of a mountain with a camera. The shot is a close up of Sean’s face. His hair is wild, his face is red from wind burn and exposure to extreme temperatures, but he’s got a smile on his face and his eyes are filled with wonder.

There’s something wild and beautiful about that.

And I think it’s because true beauty is like when you’re making a film.

Whether you’re acting or part of the crew, you are required to put in long hours and often those hours can be in the middle of nowhere in freezing conditions. But even in the freezing cold, you are still smiling like a fool because you’re caught up in the wonder of what you’re creating.

It’s living life to the fullest. Beauty in it’s truest form is active.

“To see the world, things dangerous to come to, to see behind walls, draw closer, to find each other, and to feel. That is the purpose of life.” - Life motto from The Secret Life Of Walter Mitty

Again there was this idea of beauty being something more than a pretty face. It’s something active, something daring.

Here at The Initiative Production Company I get to see true beauty on a regular basis.

Most recently I witnessed this on our latest film set, Out of the Woods, which we’ve just wrapped re-shoots on.

It was taking a while, so the Director, Director of Photography and one of our Camera Ops started walking down the road to talk about the next scene. They’re all tall guys, but they seemed dwarfed by their surroundings. 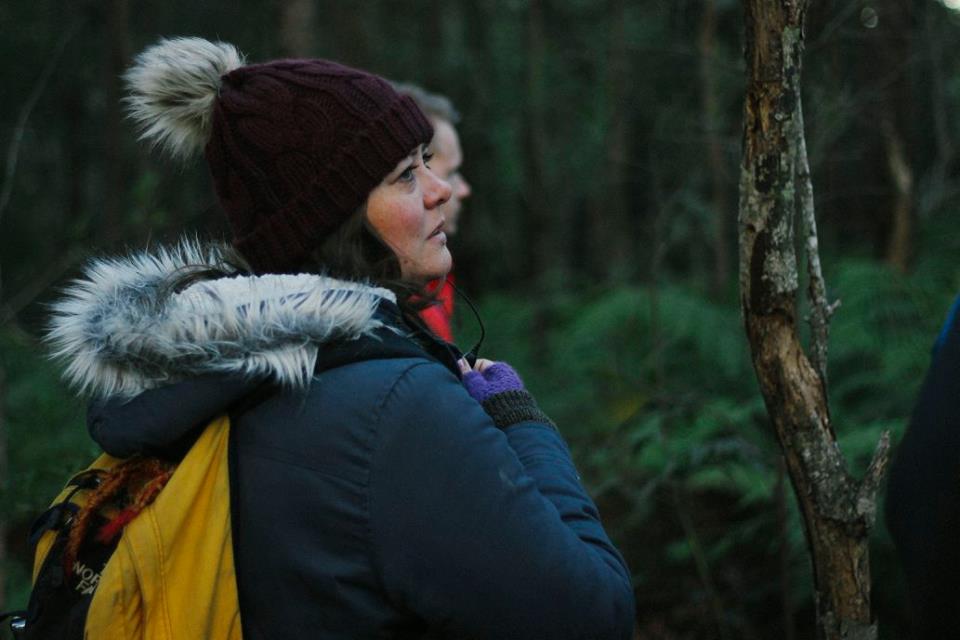 They weren’t asking for attention, but I couldn’t look away

They were caught up in the moment, excited about creating the next scene. And even though I was too far away to hear what they were saying, I couldn’t wait to shoot the next scene because I could feel their excitement in the way they walked and pointed around them. Probably explaining the type of shots they wanted to get.

At the end of The Secret Life of Walter Mitty Sean O’Connell points to a Snow Leopard, he tells Ben Stiller’s Walter the animal is called a ghost cat, it never allows anyone to see it.

There’s a bit of a pause as Walter takes the information in and searches the area for the ghost cat.

I want to live a beautiful life too. Not dressing up and covering my face with makeup, but the real gritty get-out-in-the-world-and-live kind of life.

When I was first approached to produce Out of the Woods, the idea scared the crummies out of me and I stepped into the role very tentatively. I’ve produced several shorts, but a feature film is a whole other playing field.

At first I ran everything by the Executive Producer, until he pulled me aside and said, “You’re the producer, produce.”

It may sound silly, but for some reason, it finally clicked in my head to produce. To be active in the role that was given to me. To take that initiative and run full steam ahead.

Which is why I love filmmaking so much. It forces me to get out of my comfort zone. To embrace the things around me and to be present. And that’s why I love being a part of a company who’s motto is “Take initiative.”

Because true beauty doesn’t care what others think of it, it takes initiative.

Originally published on The Independent Initiative 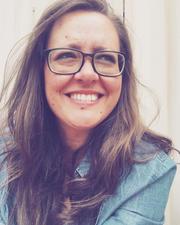 Charis Joy Jackson works as a full-time missionary with Youth With A Mission (YWAM) a non-profit organisation in Queensland. During the day she mentors young adults, teaches on several topics including worship, intercession and how to makes movies. In her spare time she spins stories of speculative fiction and captures her crazy dreams in print. Her debut novel, The Rose of Admirias, is available for pre-order now on www.charisjoyjackson.com