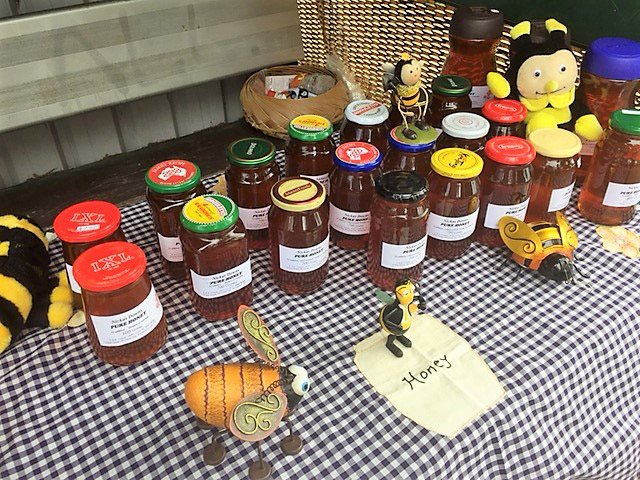 So we posited the question “How did he do it”. How did Sam Chan get a 100% conversion rate? Sam revealed the secret of his success, by introducing us to the concept of ‘Community Validation”.

Breaking down, it’s something like this. People will find a story more believable (Plausible) when lots of people in their trusted community, family and friends also believe the same story.

Now let’s take this concept into our daily world. We’re living in a Post-Christian world, that’s our reality (the sooner we accept that reality, the more effective we’ll be). This means that when we attempt to witness to someone, it’s likely that they have no trusted friends or family who beliefthe “Evidence” about Jesus, so they dismiss us as irrelevant. This goes some way toexplaining why our attempts fail. We’ve got the conversion-sequence wrong.

So Let’s Get the Order Right

To get a fair hearing, we need to get the sequence right.

This is how he did it. He merged his two universes. Instead of having two separate spheres; one sphere with his Christian and the other with his non-Christian friends, he brought them into one.

When his non-Christian friends invited him out, he asked them whether his other friends (Christian) could hang out with them. There was usually no objection.

The end result was that after two years of exposure to Christians, their lifestyle and their Church, when the evidence about Jesus was presented, with benefit of knowing other people who believed this stuff (community validation), they eventually became followers of Jesus.

Rather than trying the “Evidence” first, hoping they will believe it, then come to church (community validation) and afterward have a personal experience of God.

Sounds Good in Theory, But Why is it so Hard?

There a couple reasons. Firstly, it starts with us changing our lifestyle, to embrace change and do things differently. And as we know it’s hard to change entrenched bad habits. I’ll leave it to you, to fill in the details here. Because I’d like to move on to the second reason.

Secondly, in the 1700’s the Western world split off from the rest of world, to take a different path. The birth of modern science and the advent of the Enlightenment, meant we divided knowledge (what’s knowable) into two categories.

One the phenomenal and two the noumenal.  The first refers to things we can know and learn by using our five senses. For example it’s sunny, because I can see the sun or it’s hot because I can measure the temperature.

Discussing topics that fall within the gamut of the phenomenal will not cause any controversy. They are safe subjects. Such as “What did you do on the weekend?”

So we are in a sense a de facto “Closed Country”, where we are in theory able to share our faith and evangelize, but in practise, it’s culturally taboo. This makes us feel uncomfortable talking about our faith and our non-Christian friends engaging with us. They don’t have the vocabulary, to speak to this subject because God has been removed from our culture.

Interestingly, this culturally imposed ban on talking about God, ethics and values, doesn’t exist in other cultures. If you’ve travelled say to Africa, Israel, Asia or the Middle East, you’ll know what I mean. In these countries discussions on the noumenal is common place. People in these countries are quite open to talking about their beliefs.

Let’s Talk About Religion and Politics

There’s a way to break through this unofficial ban on speaking about Jesus. Sam Chan avers that there are three levels or layers of conversation that we engage in (unknowingly), like the layers of an onion. When we understand them then the door opens to meaningful conversations about Jesus and why he’s important to us.

Want to know what they are?

Sorry you’ll need to join me in the next issue. Where will take a closer look at this. 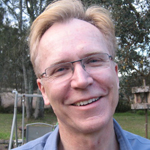