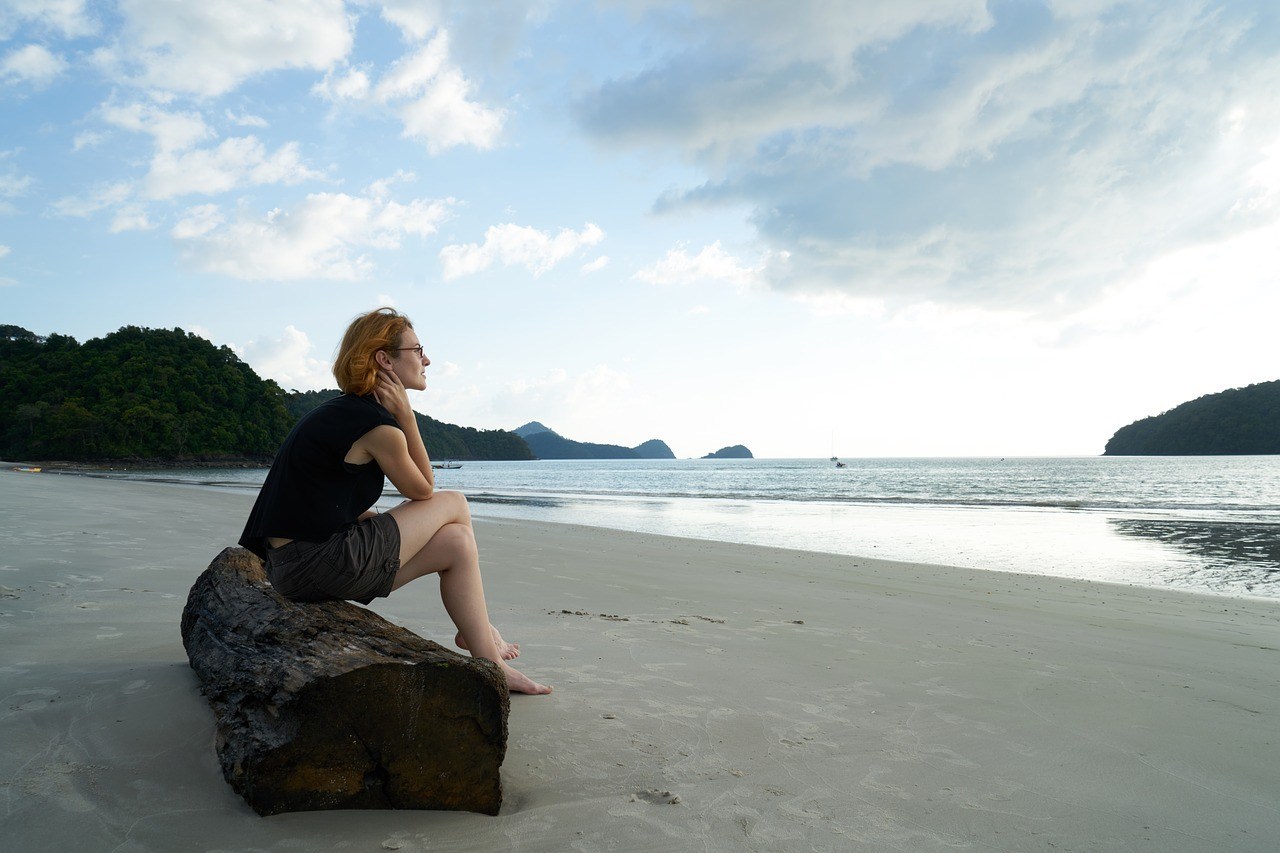 Being single is great. There is a big difference between being alone and being lonely. A recent social research found that single individuals are more frequently stay in touch with, provide help to, and receive help from, parents, siblings, neighbours, and friends than the married (link). Not only can they have broader social networks, singles can stay healthier and spend more time in solitude.

Solitude and loneliness are two different things. Time alone doesn’t have to be lonely. Being alone often leads to new insight, creativity and deeper intimacy with oneself, others and God. Being still is the key to knowing oneself and God better. Autonomy and time flexibility are also other benefits of singleness.

Unlike most other religions and cultures, Christianity is found by an unmarried and single man, Jesus Christ. His leading theologian, St. Paul, who wrote much of the New Testament, was also a single man during his Christian life. Interestingly, these two men have taught Christians how married people ought to live. With no or limited married life experiences to call their own, they have had insight and wisdom from God to instruct all Christians on relationships and marriage.

This very fact is a challenge to all Christians who assume single life as a state of lack or problem to be solved. Their premise is that single adults are somewhat less fully formed human beings than the married. This view is also largely influenced by the romantic-relationship-obsessed culture of our age. But marital status is not a reliable indicator of godliness or maturity.

Jesus shared several extraordinary insights that challenged the status quo. Firstly, he broadened the boundaries of human institutions by saying “Whoever does God's will is my brother and sister and mother” (Mark 3 verses 35). When the religious leaders asked him about divorce and marriage, he astonished them by saying, “At the resurrection people will neither marry nor be given in marriage; they will be like the angels in heaven” (Matthew 22 verse 30).

In these statements, Jesus not only de-idolized marriage and family, but also revealed the true nature of God’s Kingdom that is not based on our current human institutional structure. And in Matthew 19 verse 12, Jesus outlined three types of single people:

Jesus then added: Let anyone accept this who can. He mentioned that not everyone can receive the statement “It is better not to marry” and added that “only those to whom it is given can receive it”. In these sayings, Jesus made it clear that both singleness and marriage are acceptable state of beings without one being better than the other.

Jesus also said to his disciples, “Truly, I say to you. Everyone who has left house, or brothers, or sisters, or father, or mother, or wife, or children, or lands for my sake and for the gospel will receive a hundredfold now, with persecutions, and in the age to come inherit eternal life” (Mark 10:29-30; Matthew 19:29; Luke 18:29-30).

Christians who remain single to serve God are making the statement that their identity and security are not guaranteed by their earthly family or relationships but by God. According to Jesus, they will experience misunderstanding, disrespect, nagging or other kind of persecutions but the eternal joy awaits them.

Apostle Paul, possibly a widower, also challenged the status quo. To the unmarried and the widows, he wished that they were single just like him, but also acknowledged that everyone has their own ‘gift’ from God. In his letter to Corinthians, Paul gently advocated singleness but also encouraged those who cannot exercise self-control to marry, for it is better to marry than to burn with passion (1 Cor. 7 verses 8 and 9).

When Paul described singleness as a 'gift', it does not indicate a complete lack of interest in or desire for marriage. In other words, there is no suggestion that any lack of romantic desire is a gift from God. The gift is neither a struggle-free life nor an experience of misery. Rather, it is fruitfulness in life and ministry through the single state. Paul's own life testifies that this unique lifestyle indeed has many blessings and struggles, but in the end God is glorified through them.

These are uneasy or difficult statements for some people, and Paul is compassionate toward them. He added, “I say this for your own benefit, not to lay any restraint upon you, but to promote good order and undivided devotion to the Lord”. In other words, he is not issuing a command but food for thoughts to those who can accept it.

Unfortunately, the modern church does not seem to have maintained its grasp on the goodness of singleness. The over-emphasis on marriage in Protestant churches came out of a desire to correct the Catholic mandate that to lead one had to be single and ended up overshooting to the other end of the spectrum.

The Catholics, by contrast, have the opposite problem. Those who are not married by the time they should be married are often pressured to become nuns or priests, as if holy orders and the priesthood are the only options left, rather than being a genuine calling from God.

Singleness, like marriage, is complex. The challenges and joys of singleness are just as complex but different to those of marriages. People who got married at a young age need to acknowledge that they have minimal experience as a single adult. In other words, they don't know a lot about singleness. This calls for humility.

A gift of singleness is not just for a selected few, and it is not necessarily lifelong, though it may be for some. A purposeful season of singleness gives Christians the opportunity to draw nearer to God and reflect on Jesus, who represents the ideal single person wholly committed to God. Let anyone accept this who can.