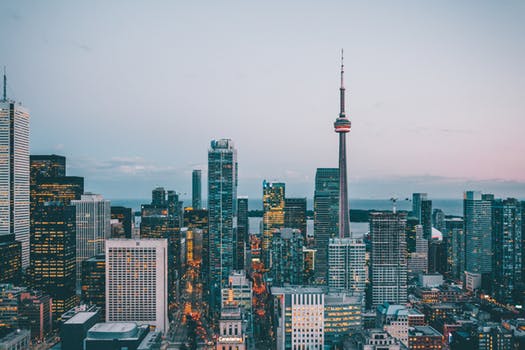 History is full of lessons of the mistakes of humanity. We look into the past and we read, hear and see testimonies of people who lived in what would seem to be some of the most horrific times in human history. Recently videos of holocaust survivors from the world wars have been popping up on my news feed on Facebook.

I watch these, at times with tears streaming down my face, as I listen to the stories these people share. While the holocaust was an awful atrocity committed against the Jewish people, genocide is not foreign to the human experience. War has continued to rage on most continents. And while you would think that humans would have learnt from the 120 million war related deaths spanning World War I and II, we continue to fight each other, we continue to commit atrocities against each other.

I once had a discussion with a close friend of mine about whether we will experience World War III. He argued that it will never happen, nuclear weapons will never be used again. He said humanity has learnt its lesson from the past and that slowly countries and people groups will start to unify.

I argued the opposite. I really do hope I am wrong, but it seems to me each day the world is becoming more and more divided. I have taken a particular interest in American politics recently and the USA seems to be (maybe because of the large amount of media coverage) one of the more divided political landscapes. There have been arguments left and right about a possible civil war breaking out in the country. These arguments could possibly be a little bit of hysteria surrounding the constant battle between the left and right side of politics, but it still has me worried that something like another civil war could possibly break out in the Western World!

Wars in the past have started for many reasons. Resources, land, oil, slavery, you name it… and it would seem today, particularly in the Western World, that people are starting to hate on each other because they don’t agree with each other’s points of view. People have lost the art of conversation, people have lost the art of debate, feelings instead of facts seem to take on the dominant context when it comes to any argument these days.

Instead of hearing each other out and getting to the core of what we believe and why, we shout each other down. There is no more “agree to disagree” and then go out for a beer or coffee. Two sides disagree and then there is bad blood. We view each other as enemies trying to take each other’s rights way. Every contentious situation becomes a political football for politicians to get one up on each other, something to be used to get more votes. I start to wonder whether there are actually politicians out there that genuinely care, who genuinely want to make the world a better place even if it means being voted out.

I believe the bible holds some wisdom in this respect. 1 Peter chapter 3 verse 15 and 16 says: Always be prepared to give an answer to everyone who asks you to give the reason for the hope that you have. But do so with gentleness and respect, keeping a clear conscience, so that those who speak maliciously against your good behaviour in Christ may be ashamed of their slander.

There is a bit to unpack here, but what I think is important is:

It seems so simple right? Just love and respect each other and we will just get on? Unfortunately, a lot of damage has been done by both sides of politics over the centuries and it will take a while for past hurts and grievances to be forgiven, but we need to start somewhere and there is no better time than now to try and open up a dialogue and do life with those who we may disagree with. Who knows? We might just stop a war.

Jarred is an HPE and Mathematics teacher on the Sunshine Coast in Queensland, he is married to Haley and has a beautiful daughter named Chelsea, and they are expecting identical twin boys soon!