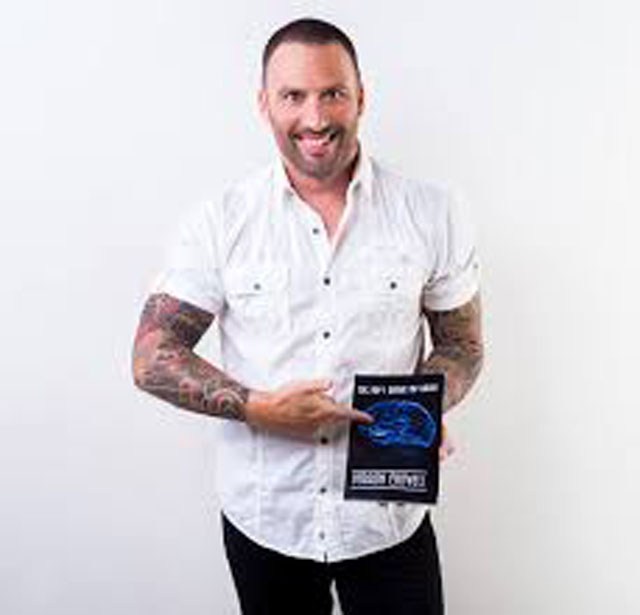 I first met Darron 6 months ago. Our sons were playing in the same representative basketball team on the Sunshine Coast.

Actually, I met Darron 3 times. Each time we met, we would introduce ourselves again. My excuse was lame- I was a teacher and forgot names easily when I had over 200 names to remember at work. Darron intimated he forgot names easily due to short term memory loss. Nothing too unusual about that. We all use that excuse, don’t we?

But Darron has a story behind his short-term memory loss- he broke his brain.

I came across Darron’s story quite by accident. We were just two basketball Dads trading stories, talking footy (the AFL kind!) and lamenting another close loss by the boys’ team.

Later, having a look on the internet at some stats with my son, and I know there is some algorithm that does this, it obviously recognised the surname of Darron’s son and Darron’s website and picture came up.

The last month I have sat down with Darron and heard his story first hand, listened to him share at Shed Happens and read his book, “The Day I broke my brain.”

In May 2015, Darron was a successful banking executive. One afternoon, he took the ride of his life. In fact, it almost ended his life. He started the day with a goodbye kiss for his wife, and had plans for a day of mountain biking in Tewantin National Park.

No one could have known that same day would end with Darron lying in an Intensive Care Unit in a coma, and not one person, including the doctors, knew what his future would be.

All his wife Bianca could be told was, “The Darron you once knew will no longer be.”

The neurologist explained that his injury was called a Diffuse Axonal Injury. This is when the tissue slides over tissue resulting in a shearing injury to the brain. This is the type of injury that causes brain cells to die. Darron spent seven days in a coma. On day seven of his coma, the doctors were able to wake him up.

The Glasgow Coma Scale is the standard for measuring a traumatic brain injury. It is an objective method of recording the initial and subsequent level of consciousness in a person after a brain injury. It is used by trained staff in emergency departments and intensive care units. Using a scale from 3-15, brain injury survivors fall into one of three categories: Mild, Moderate or Severe. The lower the number, the more severe the brain injury.

His initial GCS result put Darron at a 7- into the Severe Brain Injury category.

That day, despite this assessment, Darron joined millions of others worldwide as a Traumatic Brain Injury (TBI) survivor. Outwardly, he looked fine. His body recovered slowly, but as he physically recovered, no one knew if and how his brain would recover. He was also diagnosed with Post Traumatic Amnesia (PTA). This is what still affects his short-term memory, even to this day.

This second assessment measured his Post Traumatic Amnesia. The PTA scale has six levels: Very Mild, Mild, Moderate, Severe, Very Severe and Extremely Severe. For 23 days after his accident and was awake, his PTA assessment classified him as Extremely Severe. The actual report noted:

“As evident from the above two table results Darron sustained a very severe traumatic brain injury. The TBI is very severe and recovery likely to take a year or more. The patient is likely to exhibit permanent deficits in memory and cognitive function. And the patient is unlikely to be able to return to work.”

His rehab strategy was simple, yet effective:

3. Continue to use technology- phone, TV, computer and Bluetooth

4. Physical exercise as much and as often as possible

5. Play guitar as much as possible. (Loudly!)

6. Learn new music as much as possible

9. Learn to have patience and not get frustrated easily

11. Get a good sleep pattern going and include Yoga and meditation

12. Stay connected to family and friends through Facebook, the phone, and holidays

Darron will be recovering for the rest of his life. But he loves the new Darron. He would not wish to change what happened to him- he knows this accident brought about a new version of himself. The Bible tells us to be transformed by the renewing of our mind. ‘Transformed' in the Greek is METAMORPHOMAI which means the changing of one's outer form from that which they have to another outward form which comes as a result of an inner change. This man is transformed.

This story is filled with courage, perseverance, determination and humour. If you have a chance to hear Darron speak, follow him on Facebook, or read his book, you will be inspired despite the hardship, anguish and pain. His bravery and courage are clear from the beginning of the story to the present day. His tenacity and will to get well is truly inspiring, and his ability to put a strong face forward during the toughest of times is living power of the strength of one who is determined to succeed. 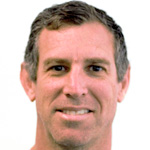