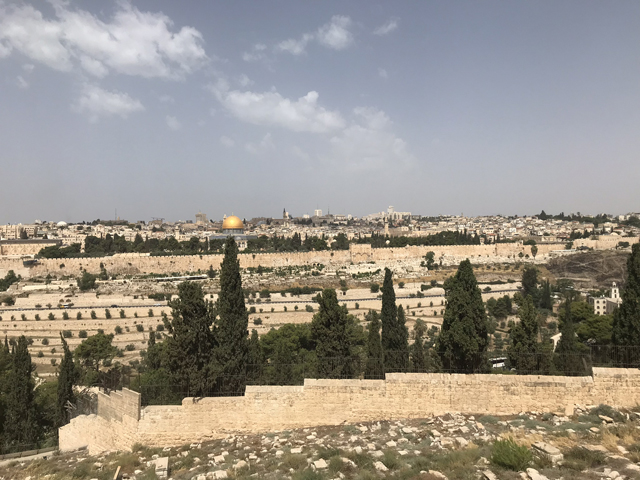 At the height of the Cold War, the Brazilian Roman Catholic Archbishop, Dom Helder Camara, said, “When I feed the poor they call me a saint; when I ask why the poor have no food they call me a communist” (https://bit.ly/2Ck3CaT).

Camara was lamenting the fact that Christians were not known for asking uncomfortable questions that threaten the status quo. We are not bad at feeding the poor, but when it comes to asking the hard questions that challenge our lifestyles, the language all of a sudden becomes political.

Today we find the same language amongst Christians when we talk about dealing with poverty or injustice. The difference is that these days the word ‘communist’ is replaced by ‘leftie’, ‘liberal’, ‘progressive’ or some other similar label.

Since the ascension of Scott Morrison to the Prime Ministership of Australia and the media coverage of his Christian faith, I have seen Christians become too mixed up in the pure politics of some of his positions. People are called ‘lefties’ or ‘bleeding heart liberals’ when they denounce Morrison’s stance on asylum seekers or his recent openness to moving the Australian Embassy in Israel from Tel Aviv to Jerusalem. Similarly, Christians who support these moves are labelled as being ‘on the Right’, or ‘conservative’, or even ‘bigoted’.

I am a Christian who is convinced that biblical justice is central to the Gospel. So, when I say that we cannot possibly support the current Government’s stance on asylum seekers or that a possible move of the Australian Embassy to Jerusalem will put the Middle East peace process back decades, I do so because those positions so clearly do not align with the Jesus I read about in the gospels. My resistance to these moves does not come out of a supposed left-leaning political persuasion.

I don’t care anymore for labels like ‘left’ or ‘right’ among Christians. I am highly politically minded, but I hope that I am more Jesus-minded. I wish Christians would stop with political labels and justifications when we take a stand on something. I wish we would instead discuss and debate whether or not our stand is in line with Jesus.

When you read the Bible and see that care for the outcast, the widow and the stranger are central, that speaking truth to power is an obligation and that loving your enemies is paramount, you are not being a ‘leftie’, you are being a follower of Jesus. And when you talk about the importance of the physical resurrection of Jesus as a historical fact, you are not being ‘conservative’, you are being true to historical probability and biblical theology.

Politics and labelling will never build the kingdom

When we make political decisions based on following Jesus, we will find ourselves sometimes leaning to the political left and sometimes to the right.

As Christians, we are called to an alternative kingdom, not to the kingdoms of the world. Politics will never build the kingdom of God on earth as it is in heaven. Only God will accomplish that. We play our part, but we only contribute to it; we don't actually build the kingdom.

This is not to say that we should not be involved in politics. But if we think politics can build the kingdom of God, we are following the wrong saviour. We can (and should) try to build a world of peace and justice and righteousness, but that won't change the human heart. Only the Holy Spirit transforming our inner selves can do that. The kingdom of God is not a type of socialist utopia; it is the transformation of everything in existence to the will of Jesus.

Ultimately, this is about where our allegiance lies. We cannot be for a particular political party or person and try to follow Jesus at the same time. At some point the two will clash. In the spirit of the early Christians, this is about living a life that declares that Jesus is Lord and our political position is not. When the kingdoms of the world propose and enact policies that are in direct conflict with the way of Jesus, it is clear which way we are to go, no matter which political party we follow.

Justice because of Jesus

I long for the day when we Christians have stopped making our stands because we are seen, either by ourselves or by others, as ‘lefties’ or ‘conservatives’. Let us live out the courage of our conviction that Jesus is Lord; let us challenge the status quo because Jesus is Lord; let us make our stands for justice and righteousness because Jesus is Lord - and not because we are on a particular part of a spectrum that is really about politics and not about where our true allegiance is to lie if we are followers of the Lord of the universe. 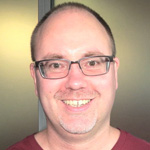 Nils von Kalm is from Melbourne, Australia and has a passion for showing how the Gospel is relevant to life in the 21st century. He can be found on Facebook at https://www.facebook.com/nils.vonkalm