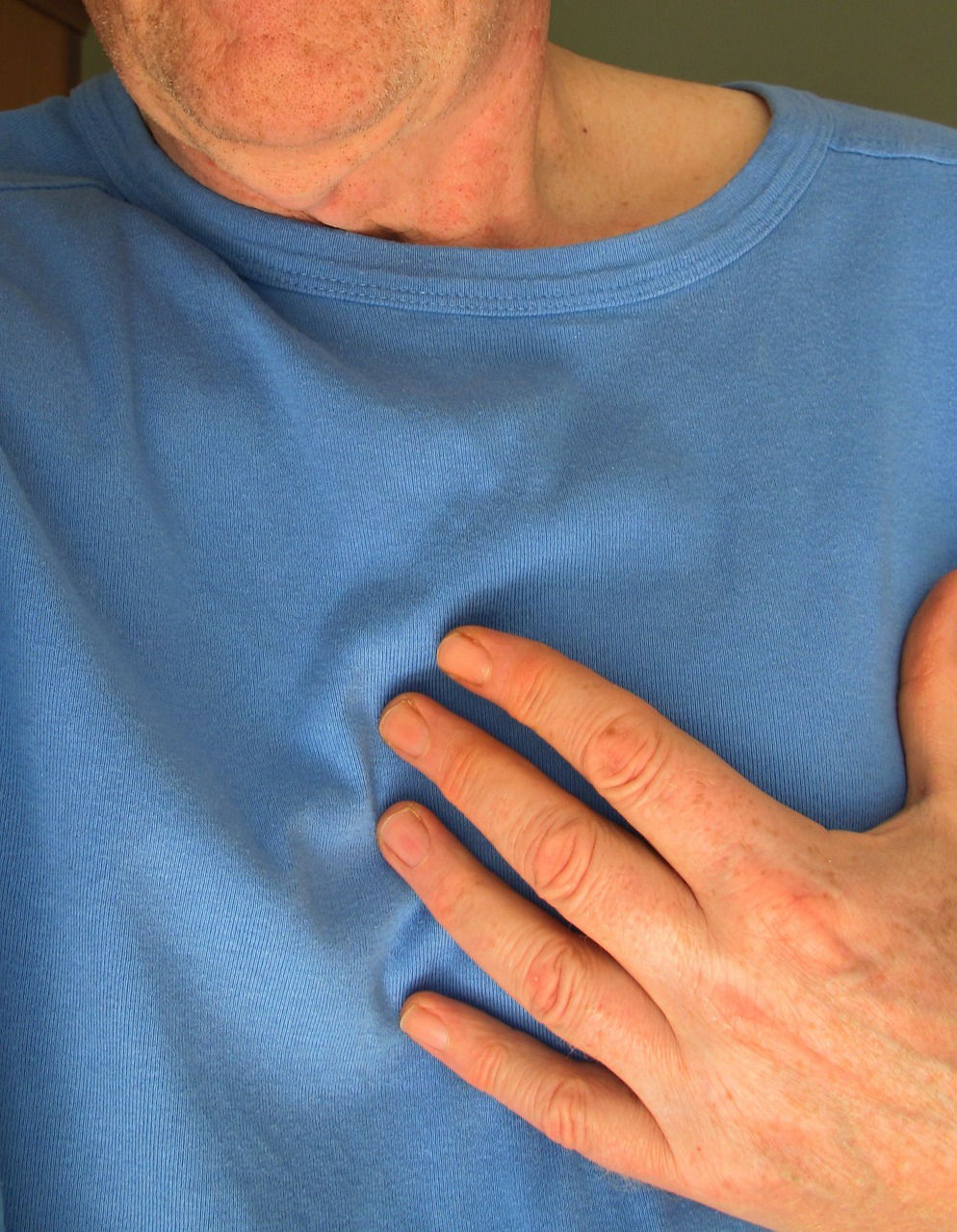 Health warnings are like the safety procedures airline crew go through on plane flights. You half listen, and never expect anything to happen.

Only this time something did happen. And it happened without any warning. My husband was having a heart attack.  I was half listening at the time, expecting him to say that he was simply feeling unwell, probably because of something he’d eaten.

It was when he mentioned that he had a tightness in his chest, that I started to really take notice. He was still intent on going to church though, which was where we were headed. We arrived, and he had a cuppa with some people from the previous service.

Then he started to feel nausea along with the tightness, which hadn’t gone away. We went into the 11am service, but it was only a couple of minutes later when I asked him if he wanted me to take him home. “No,” came the definite reply, “please take me to ED.”

Twenty minutes later I was walking into ED and getting immediate attention for him. Before 3 pm that afternoon he was back in the ward in the Coronary Care Unit, and talking to family on the phone, after having had an angiogram with a stent and some angioplasty. The following Friday we flew to Wellington for Christmas.  He’s recovering well, and after a few weeks, life is almost back to normal.

What we learn when it happens…

An experience like this teaches us a great deal. We are reminded of our mortality. We’re deeply grateful for the expert and prompt medical care we received, possible in this century, in our first world country. We’re touched by the expressions of concern and support from many friends and family during these past weeks.

We are grateful to God for the timing - the heart attack didn’t happen during a five hour hike in the back country only ten days before; or when we were overseas earlier during the year; or when my husband was out on his bike; or…. There are any number of other possible scenarios as to when his heart attack could have happened, many with dire outcomes.

But above all, we are grateful to God for the gift of life. Unlike Jesus, who knew when his time had come, we don’t know – all we do know is that my husband’s time had not yet come. Every day is a gift from God, and we treasure each one all the more now. As the Psalmist says, “All our times are in his hands.” Therefore, it is even more important to live each of days, for and with our God.

My vague awareness of health warnings did impinge on my consciousness sufficiently for me to know what it meant when my husband complained of tightness in his chest. And I accepted without question his desire to go to ED. We were told several times by hospital staff that it was good that we came in straight away.

Maybe next time when I fly I will take more notice too of the airline safety warnings.

The Bible also warns us about many things. It’s easy to let them wash over us because we become so familiar with them. One of the things we are repeatedly told to do, is to “Watch and pray,” – and that is something I definitely need to take more notice of! And do something about…

Liz Hay lives in a mountain village an hour from the edge of Christchurch, which has been a great place to be as both she and her husband recover from the events of the past weeks. Family and friends have also visited, and currently pre-school grandchildren are enjoying the freedom found in NZ’s beautiful outdoors.