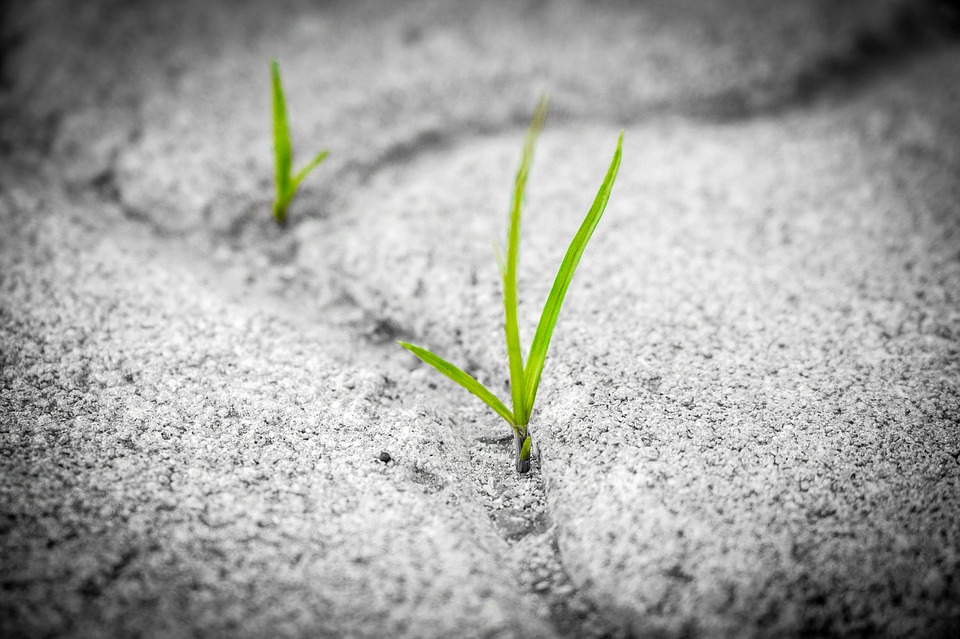 I once held a very dim view of the word “hope”. It sounded wishy-washy to me. If hope was personified, it would be a weak-willed doormat with no opinions of its own.

To hope was to foolishly cling to the belief that someone would grant your wish after you threw a couple of coins down a wishing well. “I hope it doesn’t rain,” some might say as they peer out the window to a grey, overcast sky.

I read devotionals telling me Jesus is my hope, the cross is my hope and Christ in me the hope of glory (Colossians Chapter 1 verse 27). But I never really comprehended all of that.

A series of disappointing relationships coupled with the big question, “What am I doing with my life?” had me buckling under the weight of despair and hopelessness.

When I broke up with my former boyfriend, I was terrified of ending up like Patty and Selma (the twin sisters from The Simpsons with their unshaved legs and chain-smoking habit). Except that I would be the New Zealand version, with a million stray cats roaming about my front yard.

The thoughts I aired about my life were so negative, my sister had to impose an “Oops Jar” penalty system, similar to a Swear Jar. Any negative words would incur a $5 fine, which I had to deposit into her Hello Kitty coin box, to be donated to an organization whose values and mission I did not support. It was very painful.

But God, being my Father, would have the final say. One Sunday, my pastor spoke on—you guessed it—hope. Hope, she said, was not a wishy-washy, pie-in-the-sky fancy the world held.

When we hope in God, we are anchoring our hope on the sovereign One, the one who never fails (Hebrews Chapter 6 verse 19).

That got my attention. I felt like God had descended on earth to give me the biggest telling off in my life. It struck me then that I had to change the way I saw hope. Hope is not some weak-willed pushover. No, hope in God, in the one who created the heavens and earth, is strong, secure, steadfast, and confident.

When we hold on to hope, we are holding on to a lifeline which will see us through the storms of life, through disappointment, hurt, and hardship. With hope as the anchor of our soul, we can walk away from the most tumultuous time in our lives, and say, “God, who is hope, has held me.”

As we look at the cross, we’re also looking at the hope of forgiveness, healing, salvation, and eternal life. So let us cling to this hope, for it will never disappoint.

Originally published on YMI at https://ymi.today/2015/04/why-i-didnt-give-up-on-hope/. Republished with permission. 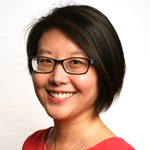