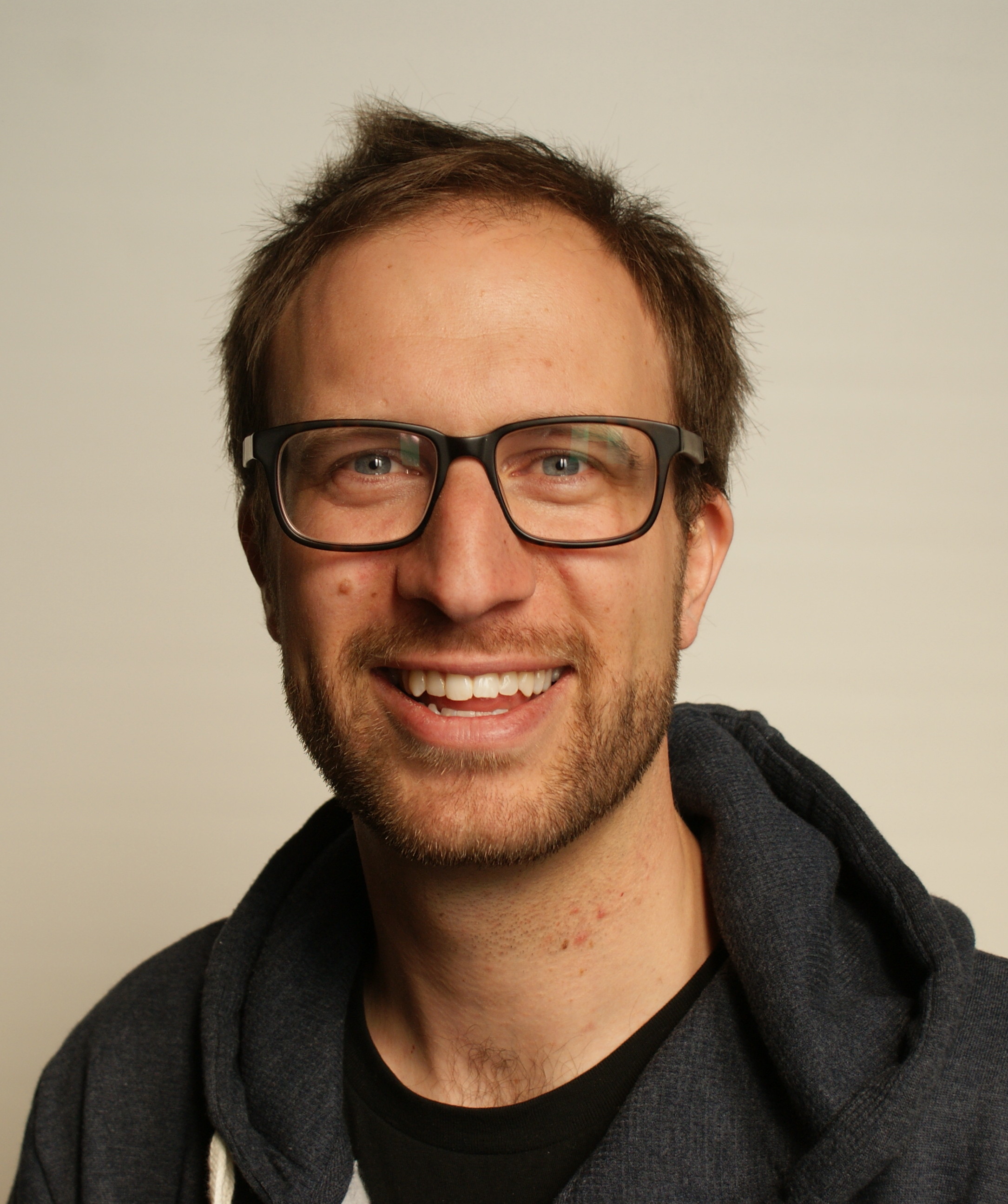 The Press Service International young writer program in conjunction with Christian Today annual awards for the young writers will be held on Saturday in Christchurch at the Salvation Army Centre in Colombo Street.

These awards are determined by five sets of panellists who mark the articles over the first 6 months of the year then collated by statisticians who identify the various winners.

The awards were established in 2013 with Mr Basil Sellers AM providing the financial presentations. 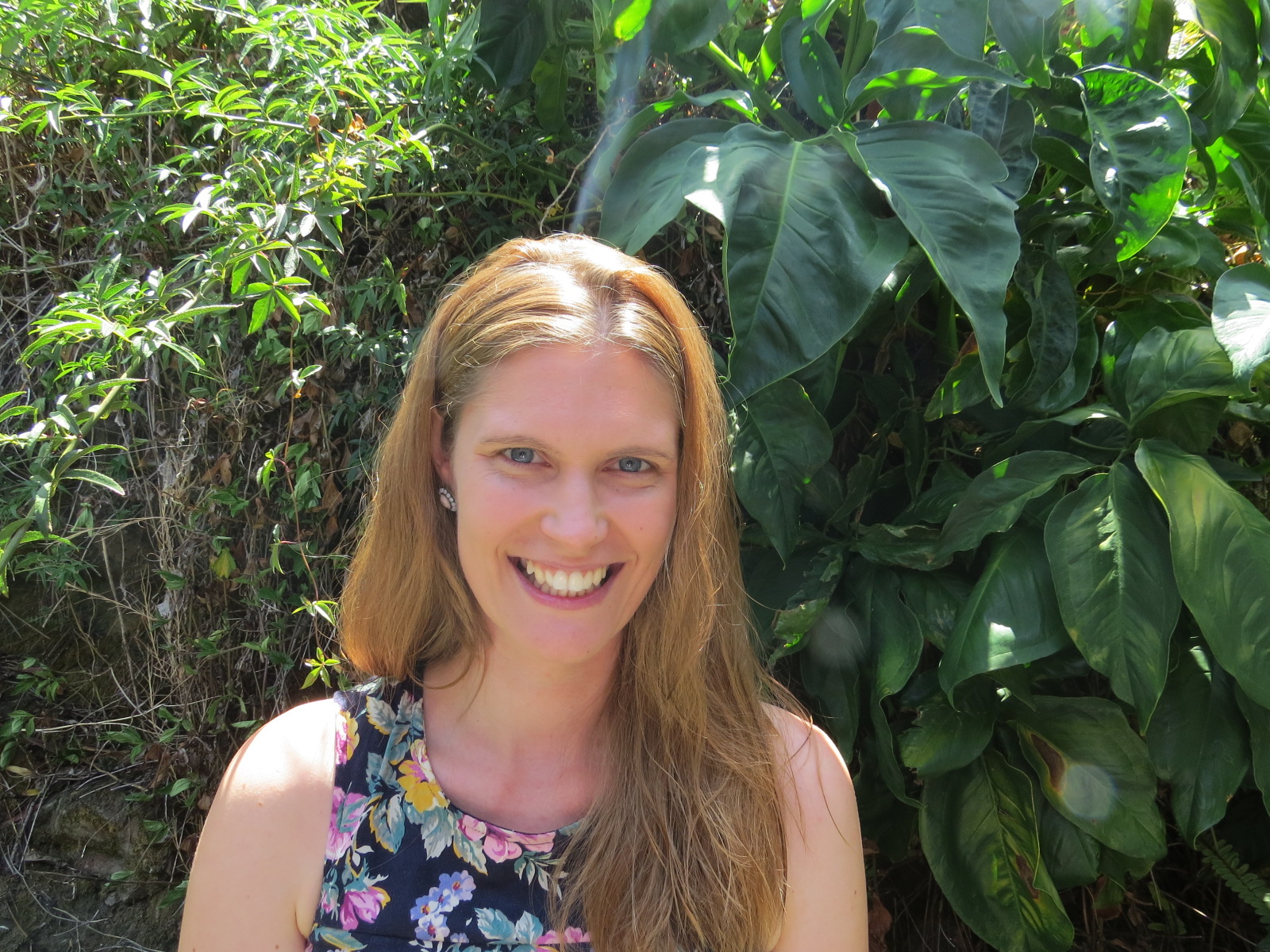 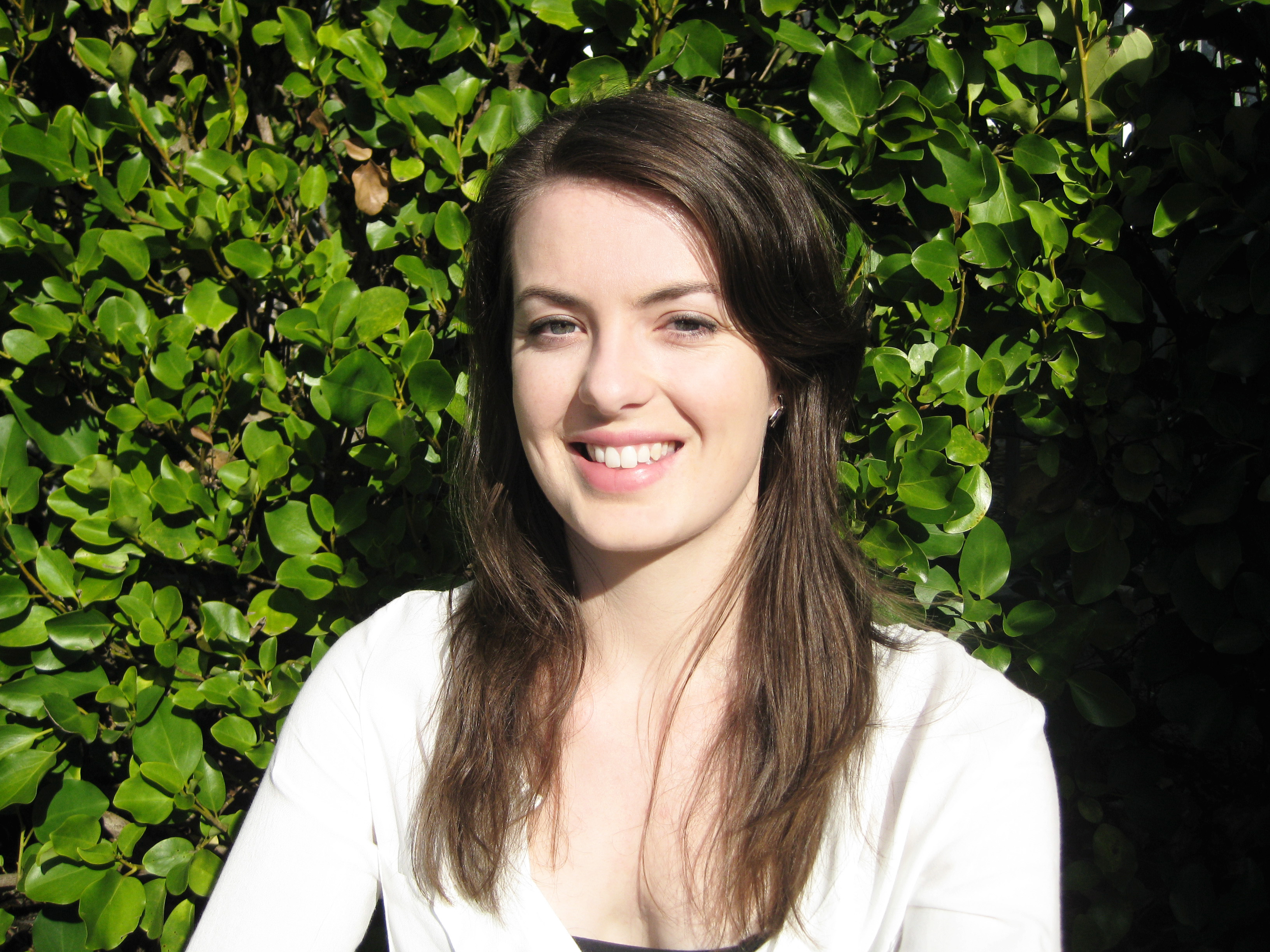 There’s a question - this is my guess, an Australian, a Kiwi, an international, a sport writer and an Over 31 writer. Dad jokes are my thing!