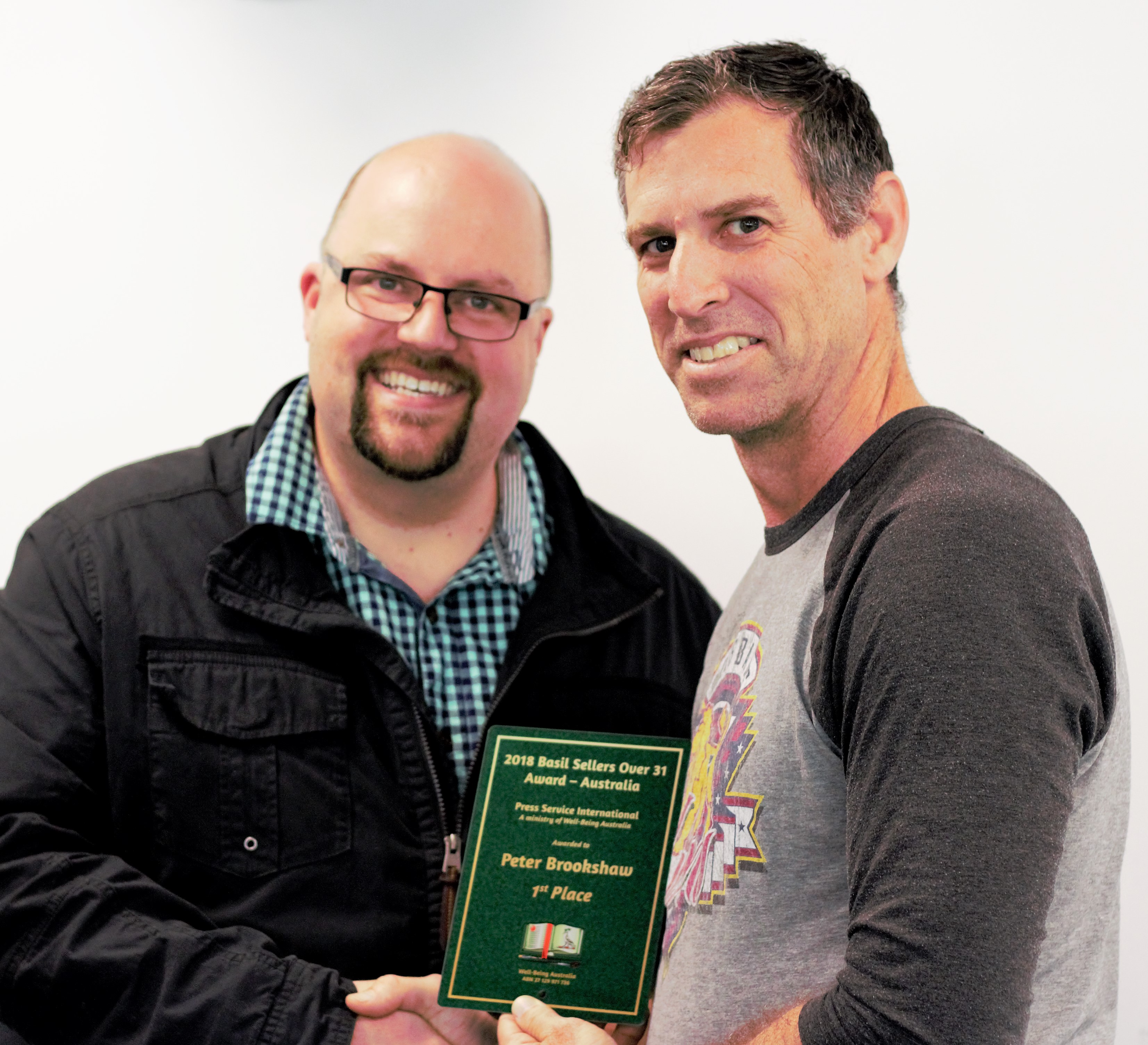 The Emerging Writers Over 31’s awards were presented at the 2018 Young Writer Awards ceremony on Saturday was at the Christchurch Salvation Army Centre – for the annual young writers’ conference.

Young writers came from Australia, New Zealand, and across the world for the annual awards conference. Press Service International in conjunction with Christian Today established the young writer ministry in 2009 whereby each young writer is published in their own column 10 times a year, once every 5 weeks.

Mr Basil Sellers AM has provided the award funding along with a substantial sum each year for air-fare scholarships to aid their expenses getting to the annual conferences. In 2018 the Awards Commission set up last year divided the awards for 18-30 years of age, and then over 31’s. Panellists marked all their articles and their marks were then collated by a statistician.

Well-Being Australia’s Russell Modlin the MC for these annual young writer awards dubbed these Over 31’s as the Consistency ‘Tronson’ Awards to honour Mark and Delma Tronson’s 10 years developing this young writer ministry. 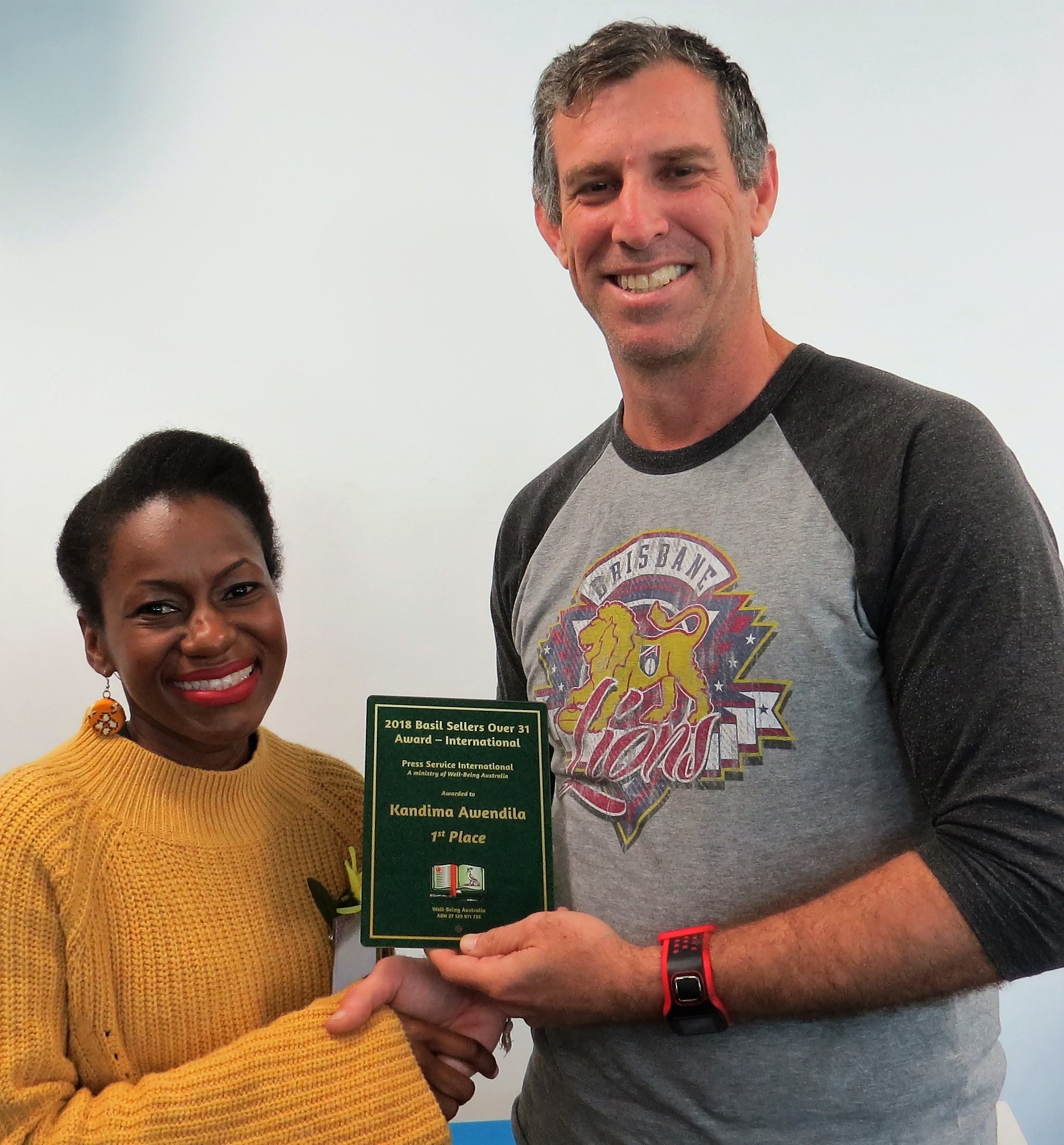 The Over 31’s Panellists 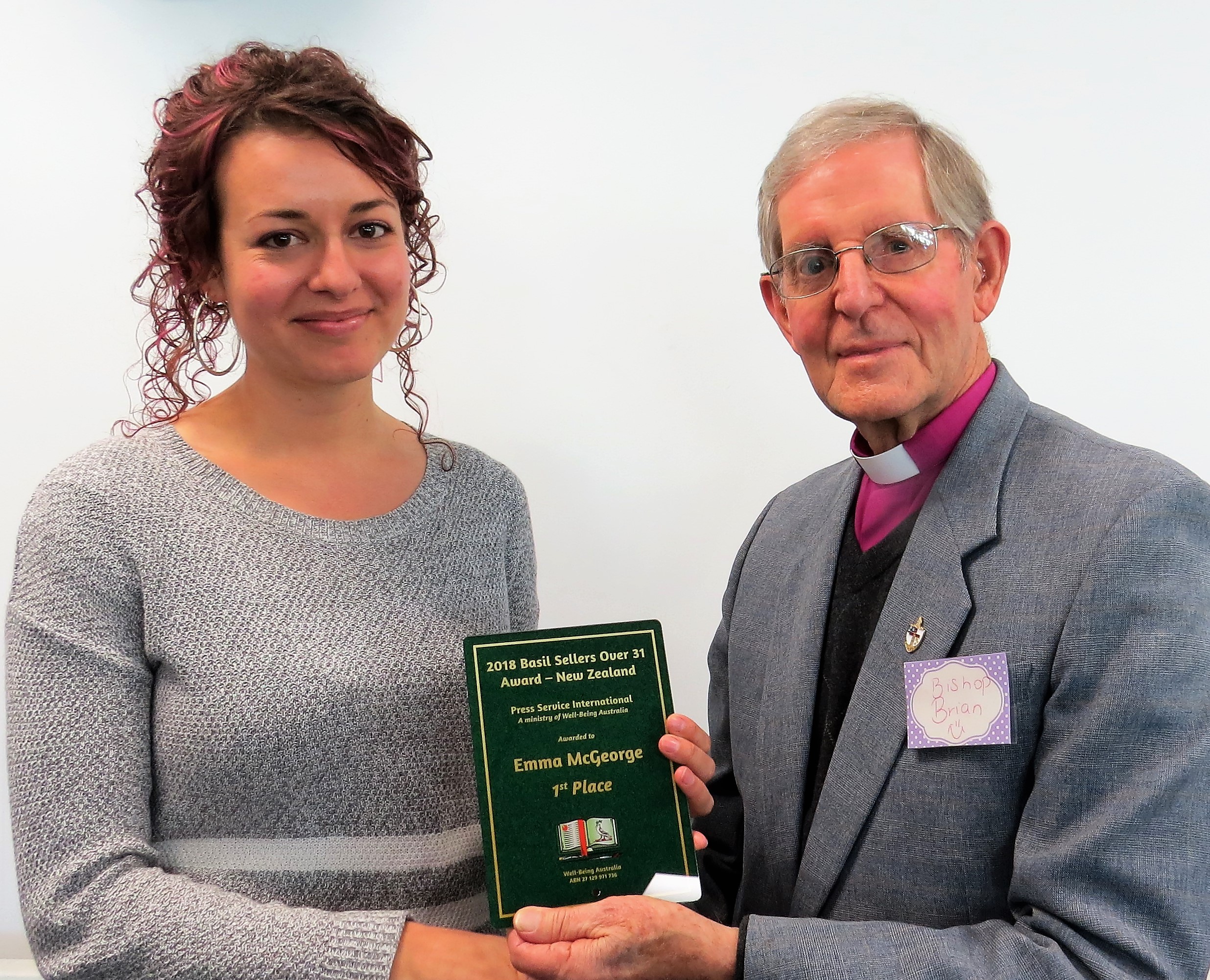 Emma is an Italian-South African with a New Zealand passport, living in Papua New Guinea. As well as years of running a puppet ministry and directing student choirs, she has served with Mission Aviation Fellowship since 2007, currently based in PNG. Emma's deep joy is in writing, music, playing with her ginger cats and finding God in unexpected places.

Read Emma's creative expressions at www.girlkaleidoscope.wordpress.com or follow her PNG adventures at www.pngponderings.wordpress.com

Kandima Awendila was born in Mozambique and lives and works as an IT Service Desk Engineer on the Gold Coast. Kandima has been a regular for many year at the annual young writer conference and these past two years has also served as an Australian Panellist.

Kandima Awendila's archive of articles may be viewed at  www.pressserviceinternational.org/kandima-awendila.html

These three Over 31’s emerging writers might be summed up as the Who’s Who in the young writer team. 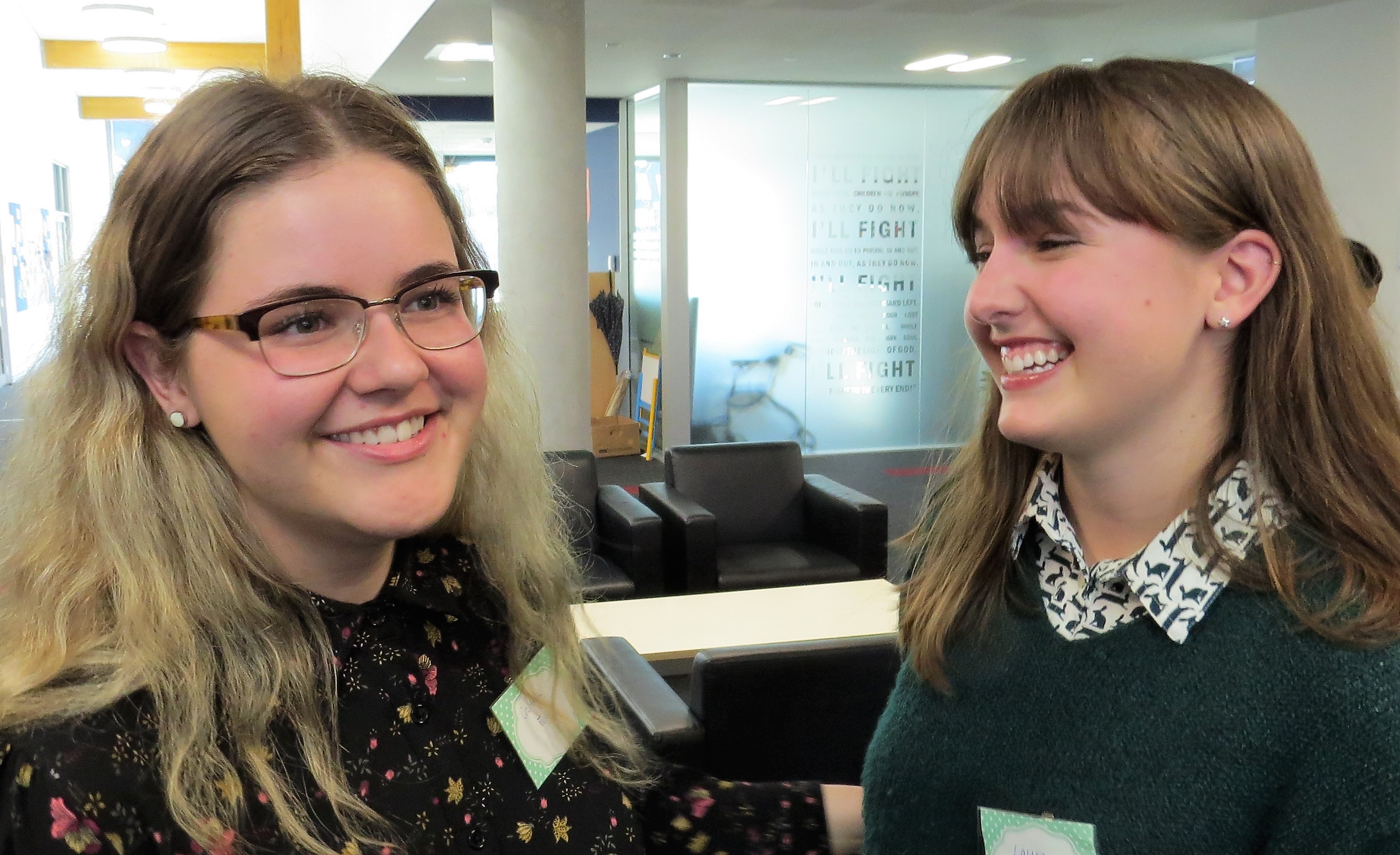