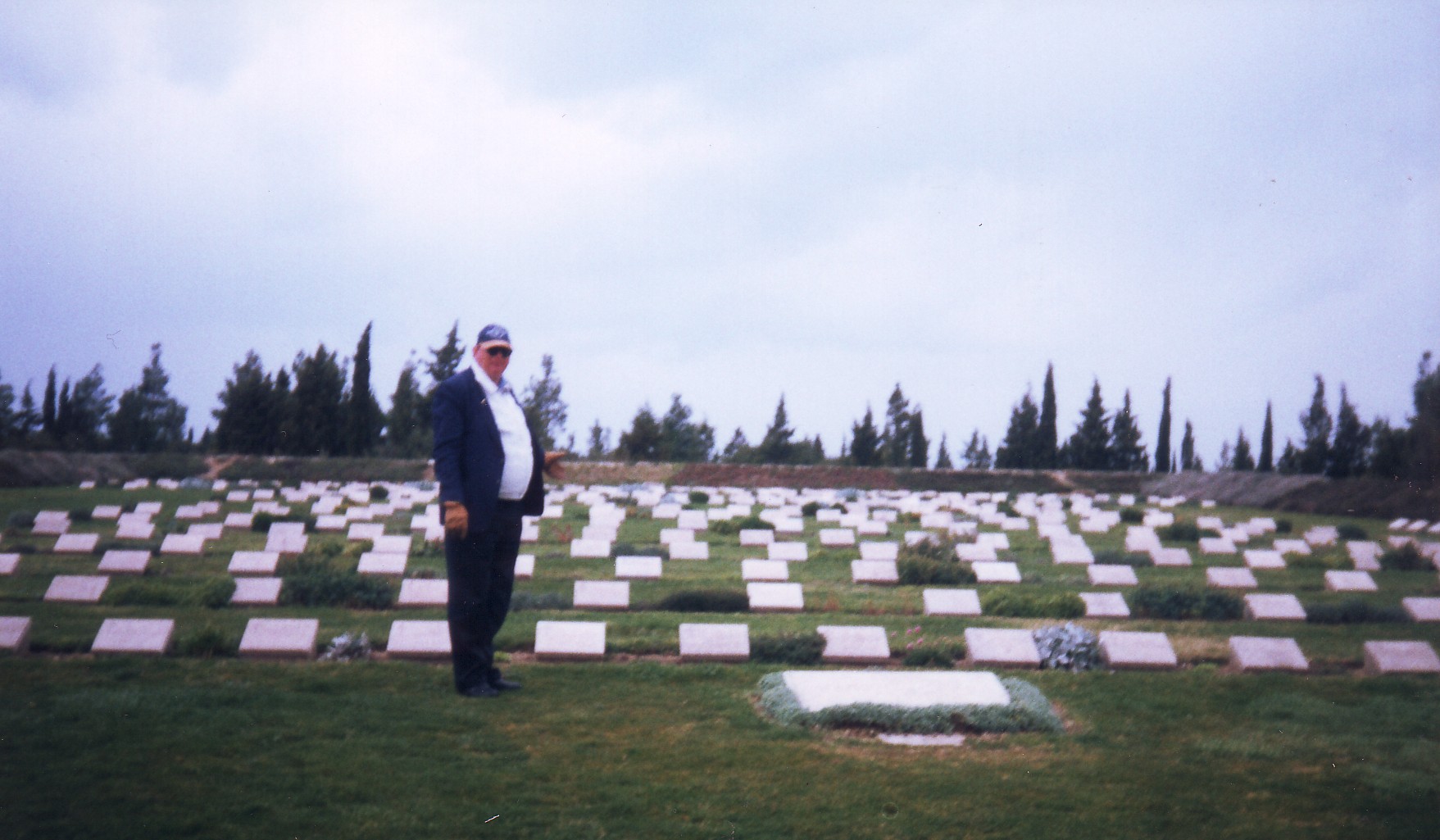 Is there any serious thinking person who suggests that such a sacrifice would not go unnoticed in either Australia or New Zealand where their manhood of youth were mown down in a war that was supposed to end all Wars?

Yes, surprisingly, British officials four years ago briefed Australian journalists that such a sacrifice was not to be seen as such, rather the Anzacs were being "whitewashed" out of the commemorations in favour of Black and Asian service members from India, the Caribbean and West Africa.

The uproar was heard all the way into No 10 Downing Street where then British Prime Minister David Cameron through a spokesman quelled such nonsense, that indeed the ANZAC's would have a major commemorative role in the then WWI centenary remembrances. 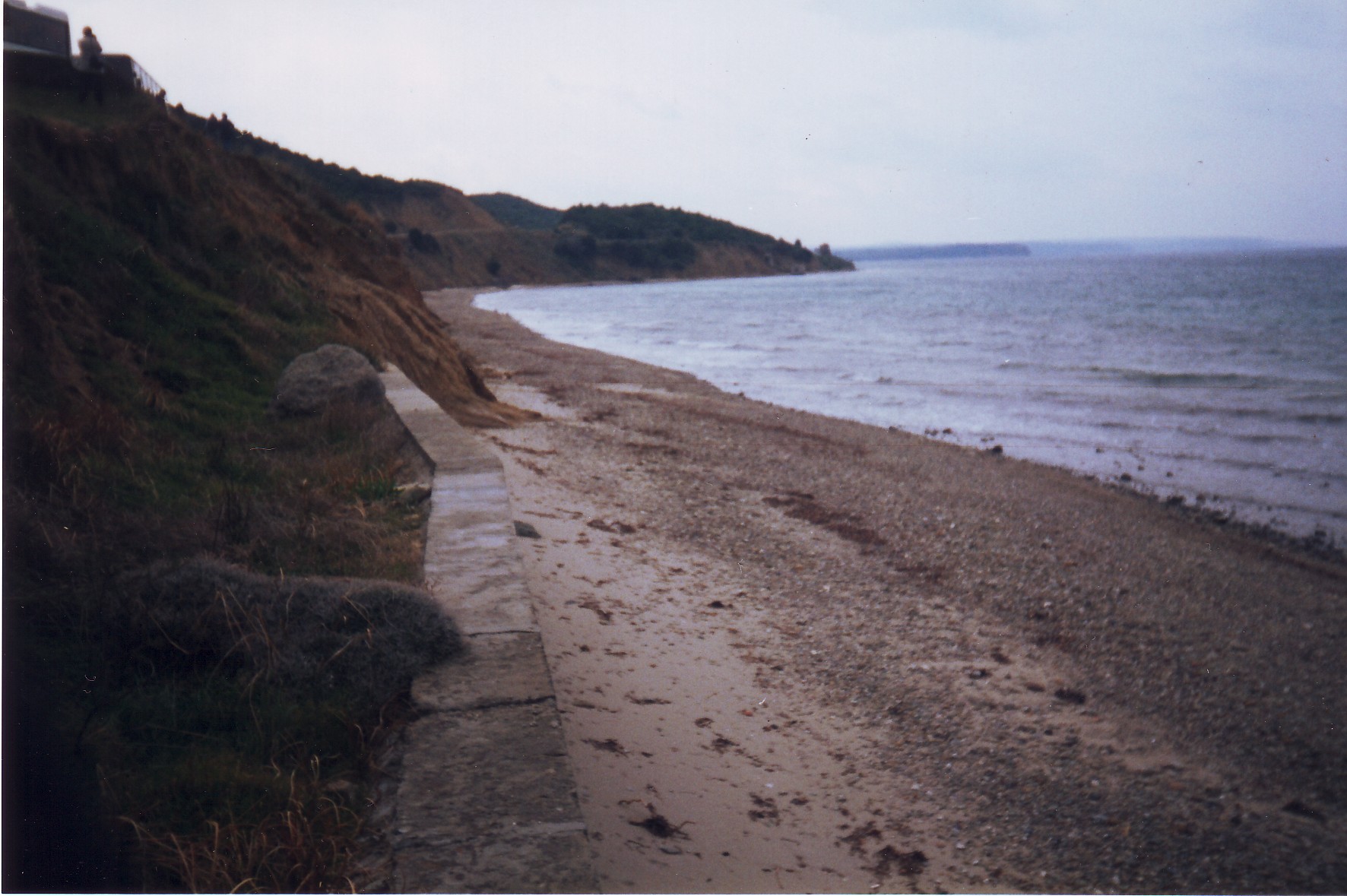 The British Government's Department for Culture, Media and Sport (DCMS) turned out to be the culprit in this sordid affair and No 10 had Minister Michael Grove the Education Secretary step in to fix the problem and correct those who put the Government in such a fix.

This is a direct quote from The Guardian Australia: 'The Daily Mail quoted a "senior Whitehall source" as saying: "This is awful. The idiot [culture minister] Maria Miller is doing nothing to involve the rest of the empire, who sent vast numbers of people to help us. The DCMS's plans to airbrush out all the countries that helped us during world war one are totally disgraceful. Maria Miller is way out of her depth."'

There you have it. The facts are now lain bare – the wheels within the wheels of British aristocratic muddling – the very thing that created such situations in WWI especially the Western Front where loss of life, according to the Australian foot soldier's letters home, was treated so woefully.

In effect Australian Prime Minister Billy Hughes after secret letters sent by the journalist Robert Murdock, travelled to Britain to put an end to this carnage and saw General Monash take charge of Australian forces. All that is another story.

The essence of all this was that Michael Gove attacked the way the conflict was being portrayed by left wing academics, viz as Blackadder, a misbegotten shambles. Rather Gove argued that it was a "just war" against an expansionist Germany, yet recognising the horrendous loss of life and the many horrible military decisions. 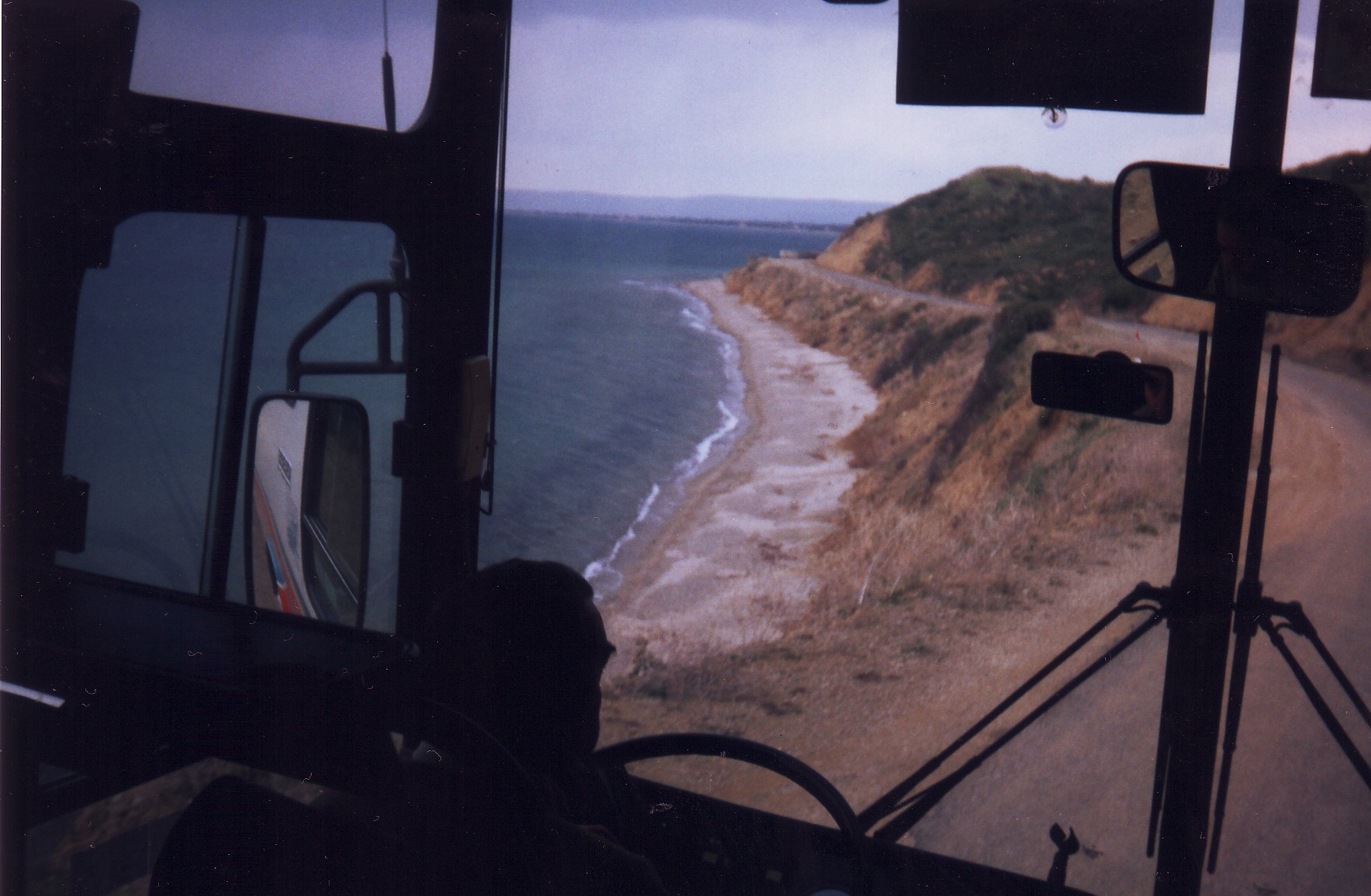 What led up to WWI

European nations for some years had been spoiling for a fight as it had been around 40 years since the last major stouch between the Germans and the French. Alliances were being established as a means whereby to consolidate national friendships and put pressure on other European nations.

Franz Ferdinand (1863-1914) was born in Graz, Austria and was heir to the Austro-Hungarian empire. His assassination on 28 June 1914 was the trigger that sparked the First World War.

Following his marriage to Sophie Chotek von Chotkova in 1900, Ferdinand became more reclusive than he already was. He was a very happy husband though and a devoted father (they had three children), but Ferdinand's private persona in this regard was at odds with public perception, in which the public at large disliked him.

A Serbian terrorist group, the Black Hand, resolved to assassinate Franz Ferdinand during his visit to Sarajevo on 28 June 1914, thereby stalling his proposed reforms that would have bought the Slav's into the Empire's governing elite and securing a 16 nation deal to prop up the flagging Austrian-Hungarian empire.

The assassination provided Austria-Hungary with an excuse to take action against Serbia who was a-lined with Russia. During July 1914 the situation escalated, pulling in the major European powers via the complex alliance relationships each had struck up with one another.

England came in on the side of the French. The British Empire of nations, including Australia and New Zealand could not but assist the mother country in this conflict.

Australian Protestant Churches were right behind this defence of the mother country whereas the Roman Catholics with strong Irish roots were ambivalent which led to their opposition to Conscription in 1916 and again in 1917. The Government lost the vote on each occasion. The ANZACS remained a volunteer army through WWI.

The national mood was such that one might dare to volunteer to sacrifice one's life to defend British interests. Indeed, 62,000 lost their lives doing so, but this was no place for conscripts. The nation voted that no one should be 'forced to die' in such a cause.

This was, philosophically, straight out of the Gospel, where Jesus the King of Kings who had no sin, voluntarily died for the sin of the world. Otherwise, in theological terms, the sacrifice would have been pointless. 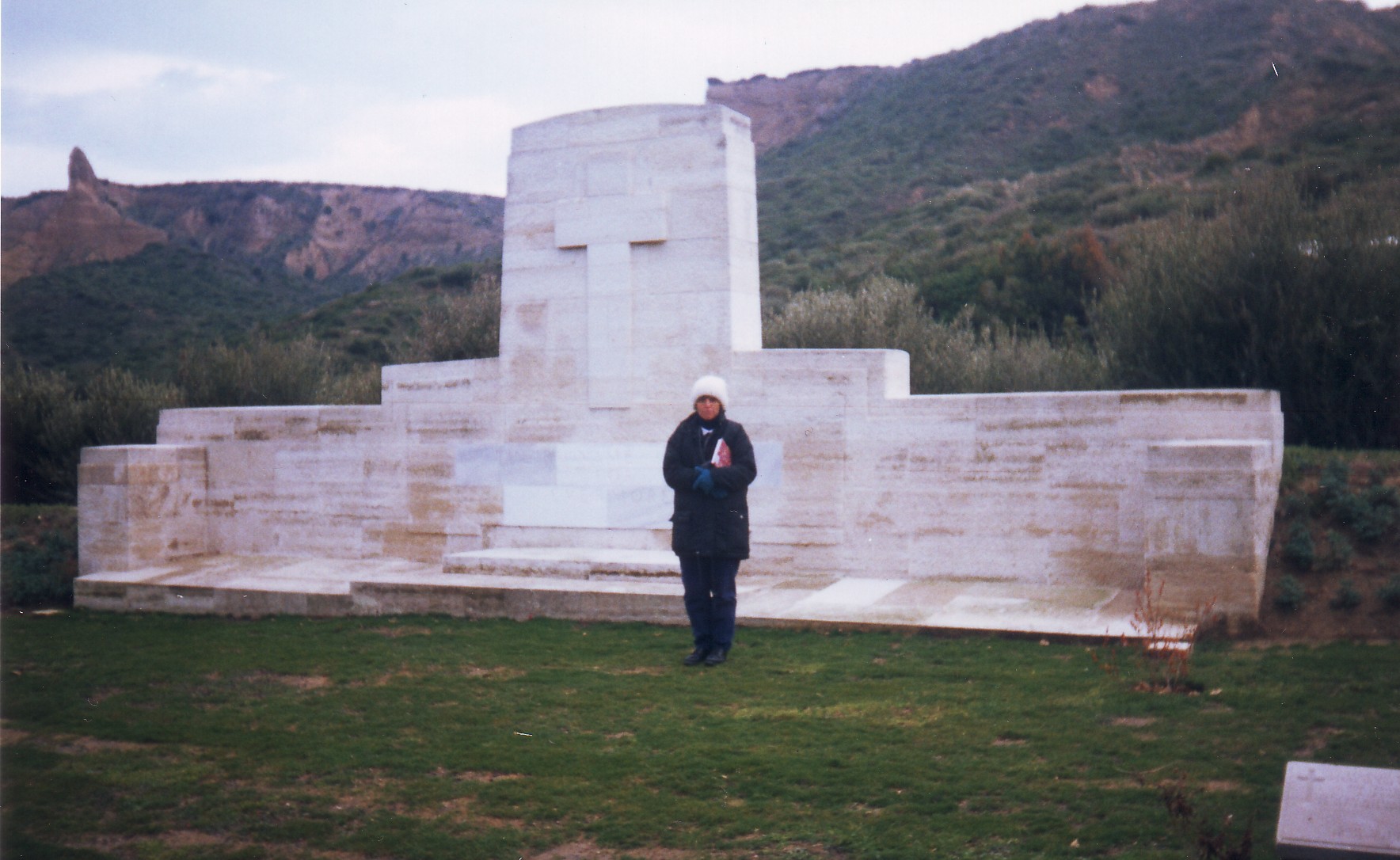