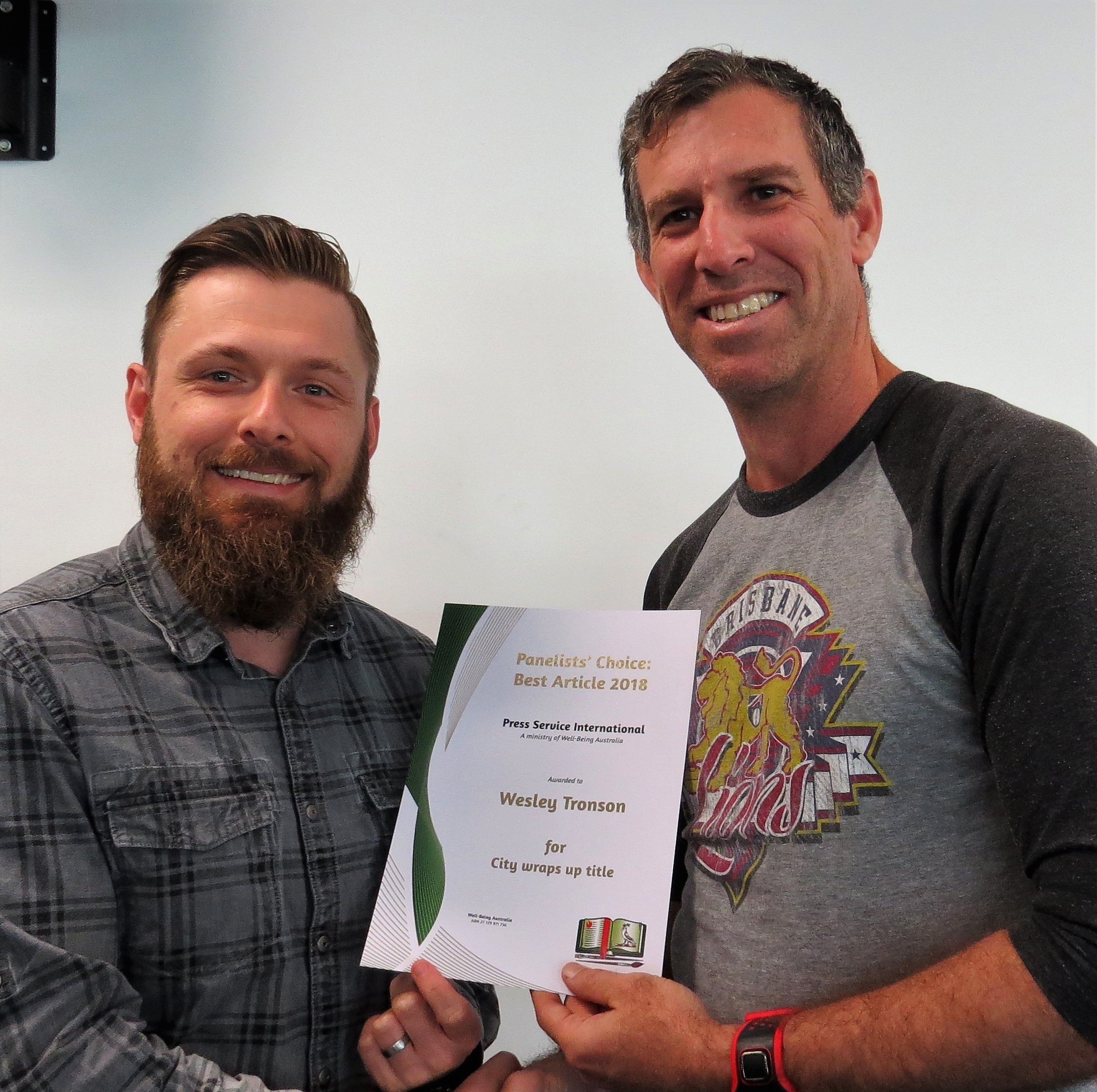 The annual sport award honours the late Tony Dunkerley who spoke at numerous of the early young writer conferences in Australia and New Zealand on mentoring. He the assistant Joey’s Coach and coached numerous Victorian Under 21 teams and under age teams.

Tony Dunkerely travelled to regional and rural Queensland on Country Town Tours whgere he gave soccer coaching clinics and then spoke to youth in rallies, sport dinners and similar outreaches. He passed to Glory in December 2014 and the then young writer Brain’s Trust determined to name the sport award in his honour.

In 2018 the Tony Dunkerley Sport Award winner went to Wes Tronson who is one of the foundation young writers from 2009.

Mr Basil Sellers AM has provided the award funding along with a substantial sum each year for air-fare scholarships to aid their expenses getting to the annual conferences. 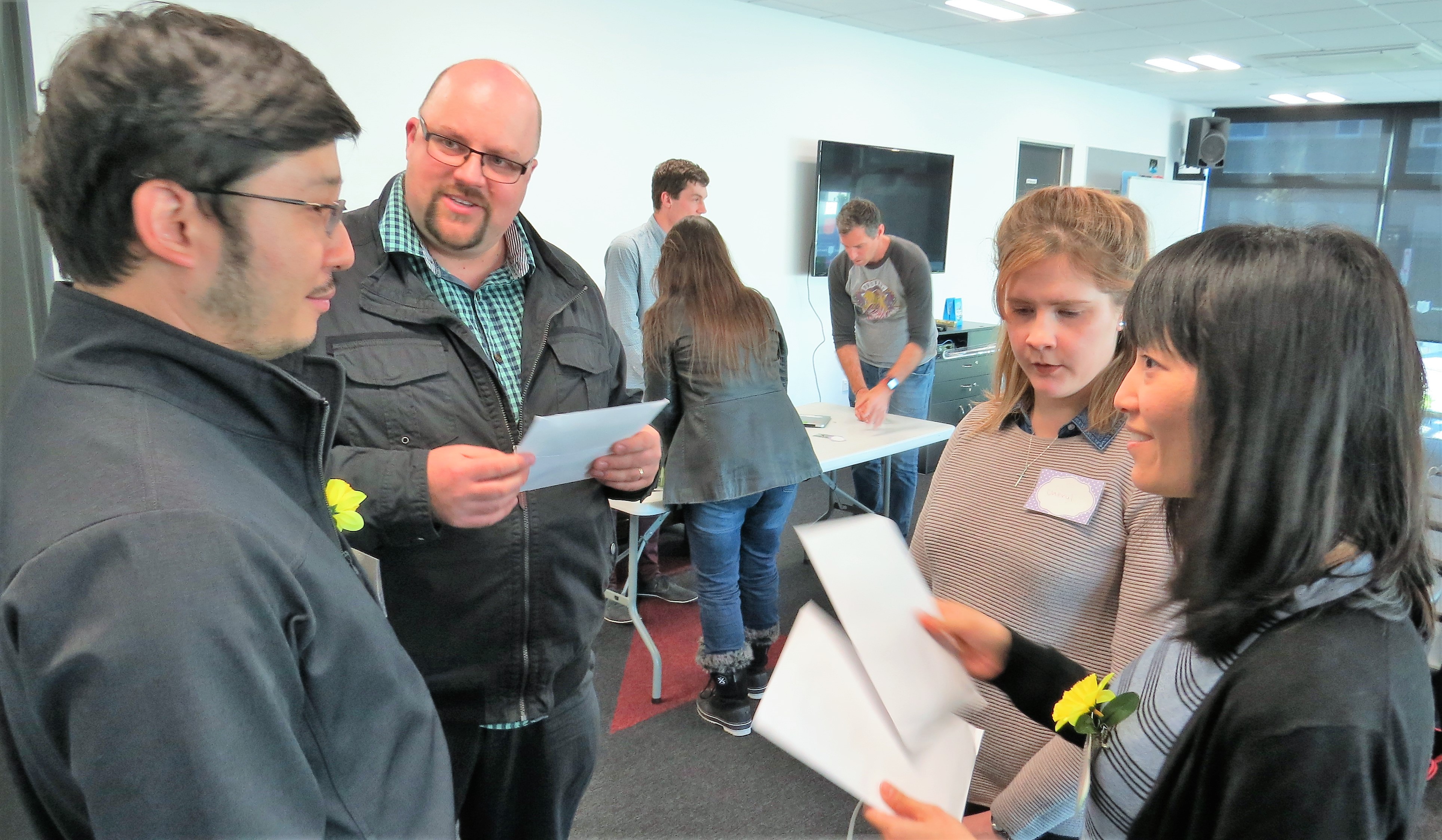 Each year the Theology Awards are determined on the basis of a good grasp of Christian appreciation and theological understanding in their articles. 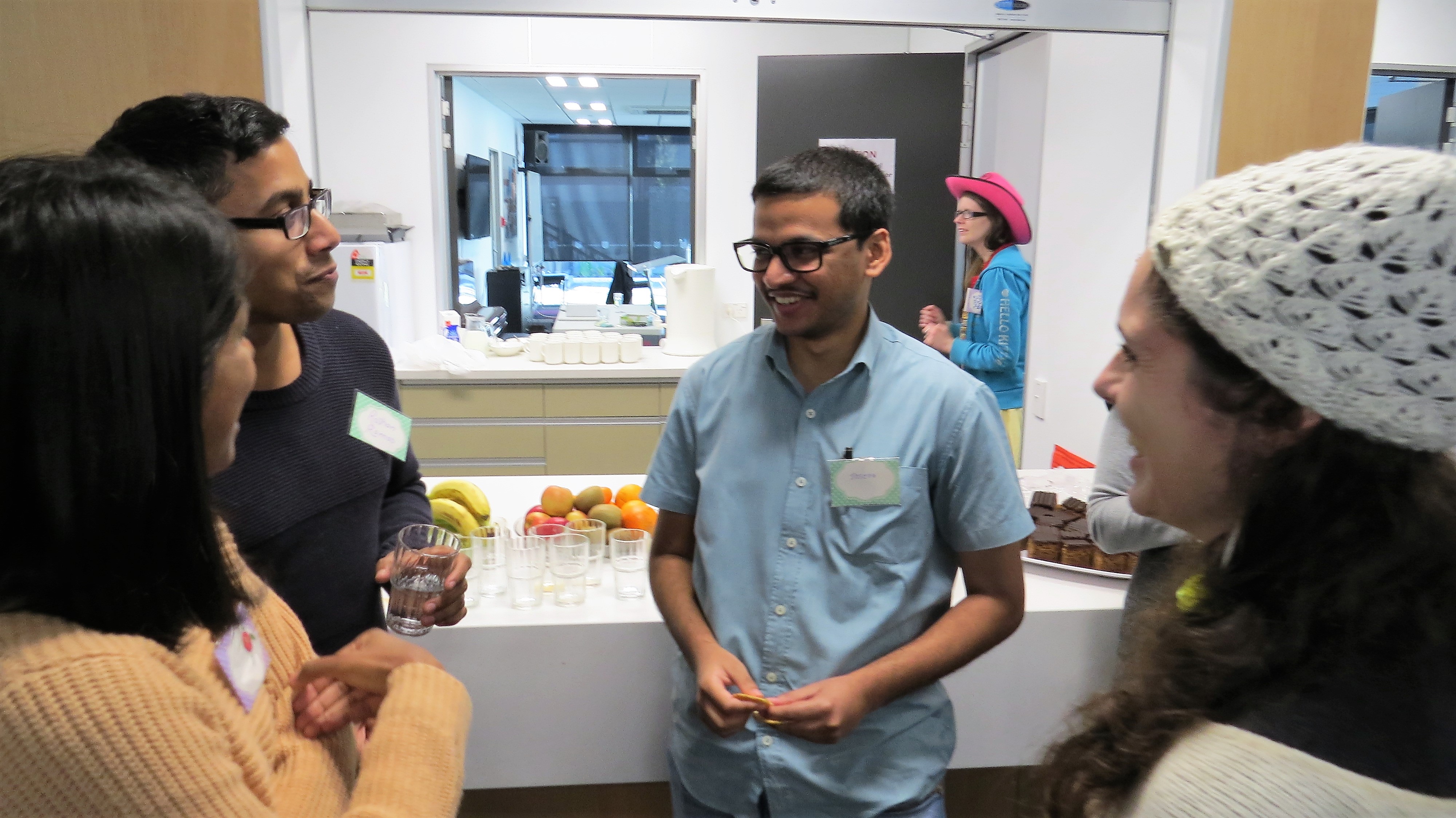 Esther Koh’s previous articles may be viewed at

Charis Joy Jackson is an American working as a full-time missionary with Youth With A Mission (YWAM) a non-profit organization in Queensland. During the day she makes movies and in her spare time is writing a novel. www.charisjoyjackson.com 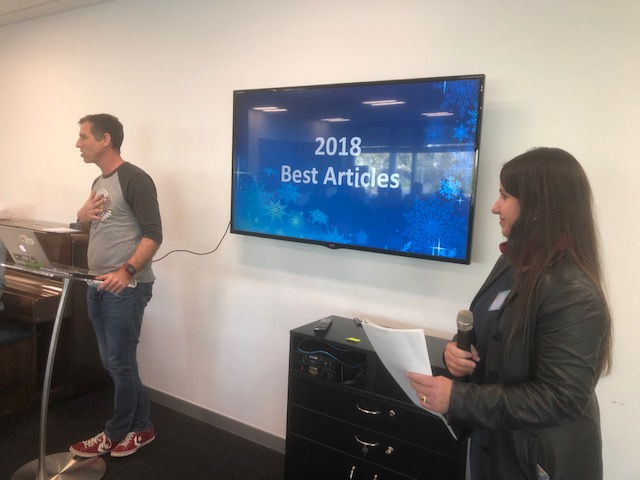