The 2018 young writer conference on Saturday 1 September held at the Christchurch Salvation Army Centre ‘4.00pm Awards Session’ presented the year’s awards. Young writers came together in Christchurch from Australia, New Zealand and around the world.

Five groups of Panellists marked each and every article from January to July – a statistician collated the points which determined the winners, as is the case each year. Mr Basil Sellers AM has provided the conference funding all these years. 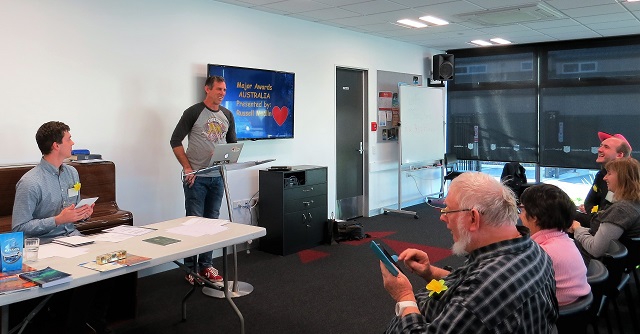 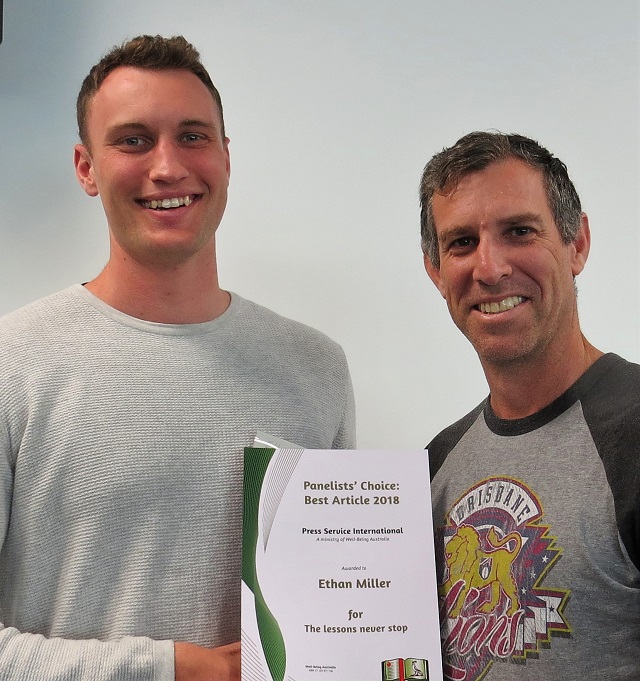 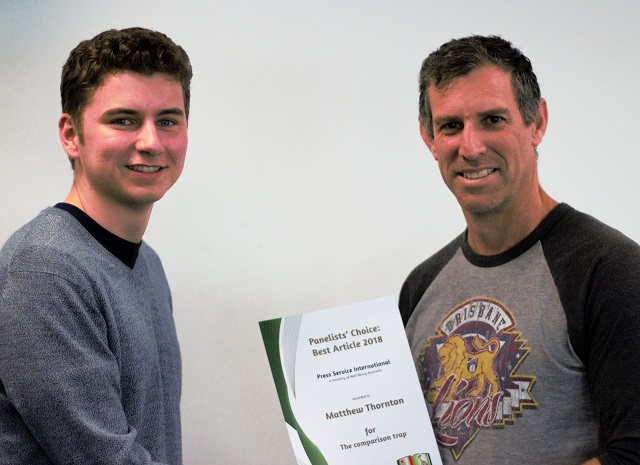